By Holiblog Contributor in Uncategorized on June 4, 2019

Crib update from last night, we ended up with me one game ahead. Having pre ordered dinner the night before, time for crib was reduced, as was time for drinking a litre of Red Horse, perhaps a smaller one tonight?An earlier start this morning, had a whatsapp call from my daughter which was nice, more on that later.The usual fried eggs for breakfast and a whole bunch of camera preparation, almost as much as was necessary.On the boat we head off to Limisawa Island for dives on Zacs Cove and Adrian’s Cove. The first dive is a spectacular wall festoon with soft corals, then it’s on to frog fish in a variety of colours and sizes. Great photo opportunities, just a shame my battery was flat ☹️. So for once I spent the entire dive Not looking through a viewfinder. Clearly its going to take me some time to iron out the inadequacies in my preparation technique.The water is crystal clear, there is no wind, its all super lovely.On the way to the site we passed a large pod of dolphins that spent a few minutes with the boat, somewhere between 20 and 50 of them depending on who you ask. 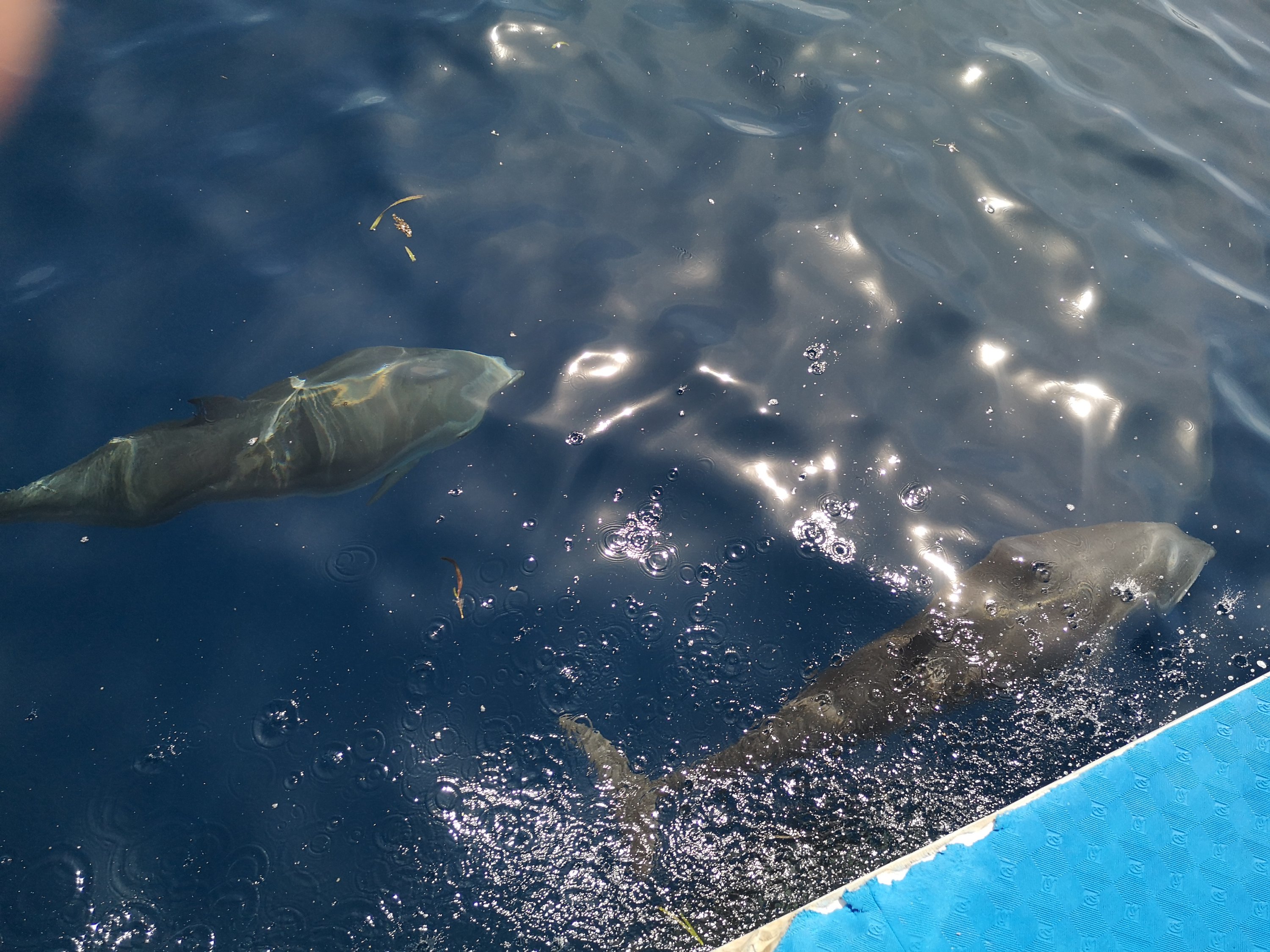 The second drive was on adrian’s cove, a spectacular set of inlets and outcrops of hard coral with overhangs and soft corals, nudibranch and many many fish and absolutely zero current, definitely one to do again. 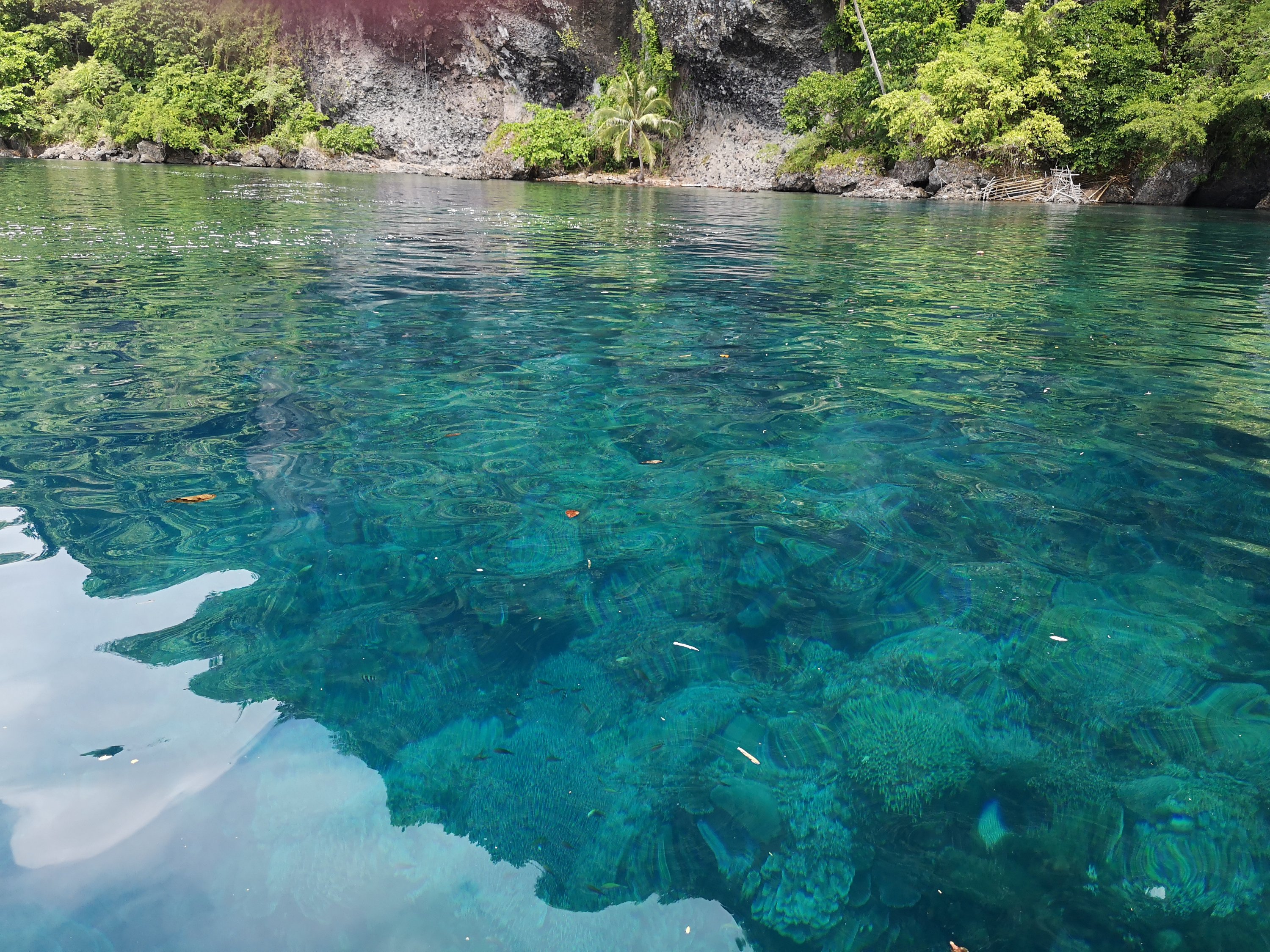 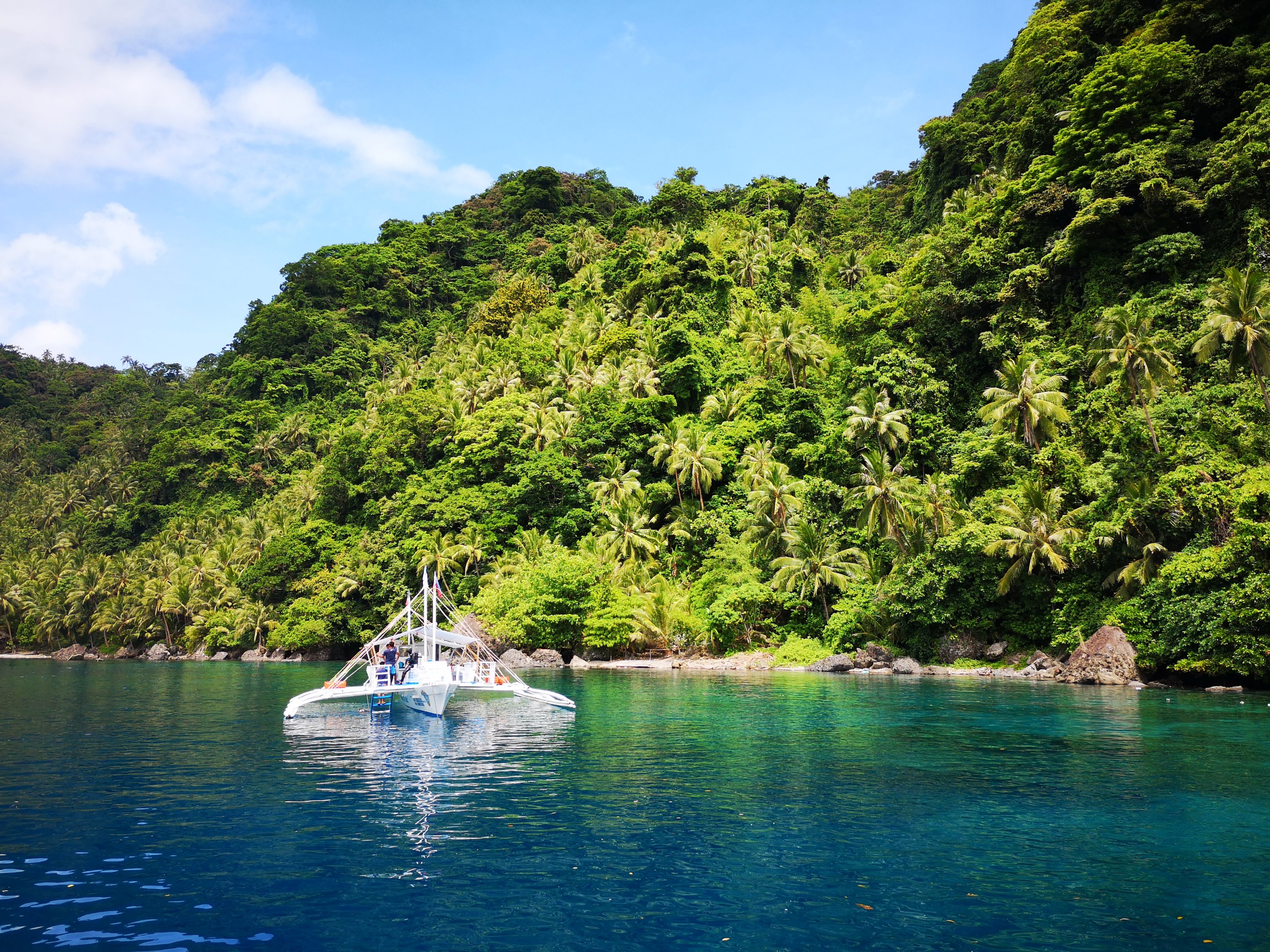 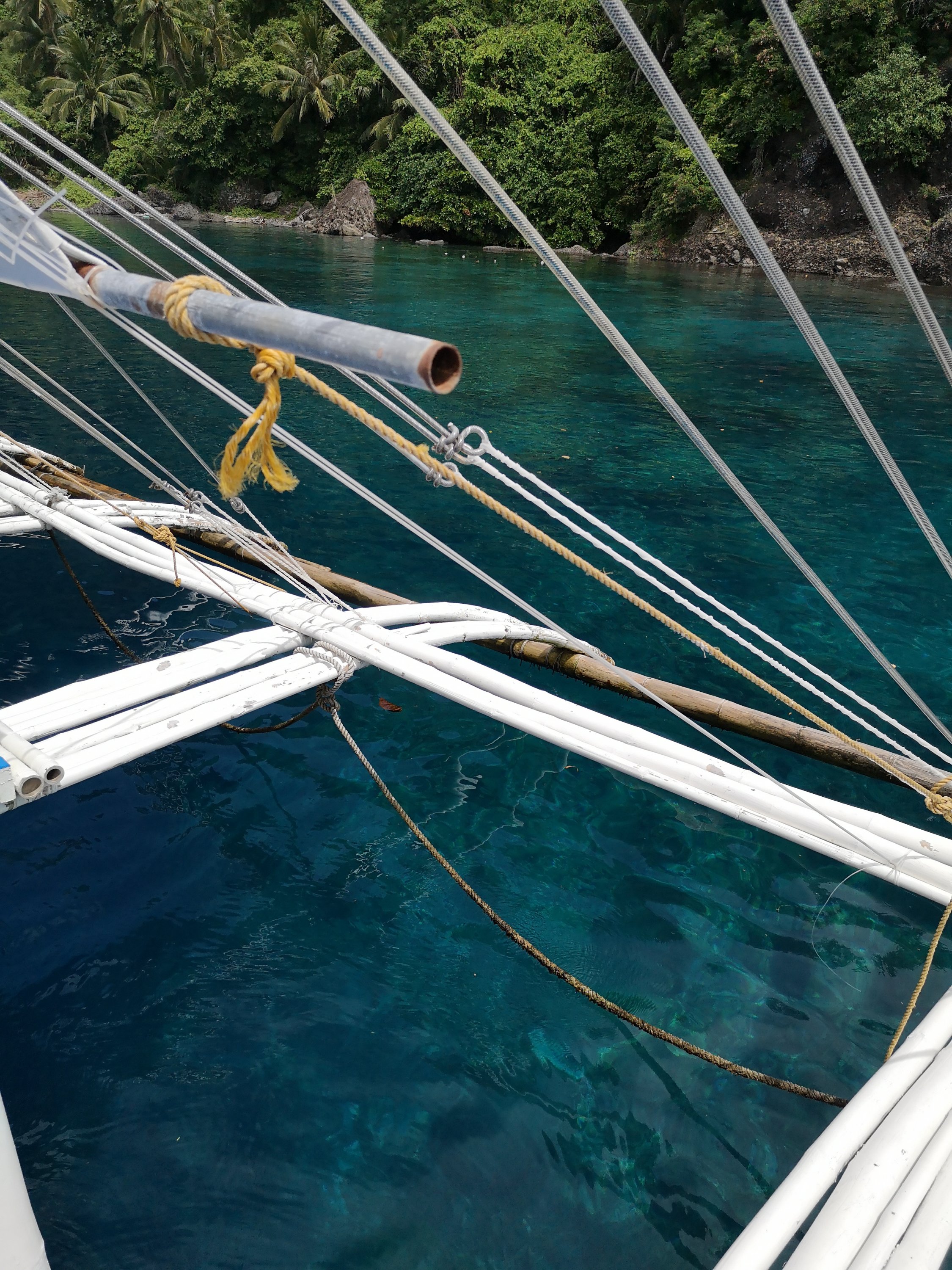 On the way back to base the sea is mirror flat so a spot of sun bathing (ten minutes each side, turning regularly until evenly brown all over) then on shore for Red Pork Curry and Bicol Express (which features green beans and coconut milk).Lunch was lovely and we headed back out to the boat for an afternoon dive on Max Climax Wall. We remembered this as a particularly nice wall dive, as it turned out there was a raging current so not too much going on in the way of photography. There was a brief moment at the wall near an inlet where we were protected from the current then it was off again onto the drift. Finally the current subsides and we see banded sea snake and nudibranchs before returning to the surface to find that the oily calm sea had been replaced by a reenactment from The Perfect Storm which made return to the boat a brisk and relatively un relaxed procedure.Safely back on board we head back to the mooring as the wind dropped a little we notice a lot of rain headed our way so, quickly back to shore for showers of the warmer kind.We managed a couple of rounds of crib before dinner, winning one each I manage to retain my lead. Moving over to Almar and Jerry’s we manage an extra round where I am beaten by a clear margin so it’s 4 games each at this time – anything can change!Dinner was a chicken curry (not a spicy add I might have hoped for) and fish in coconut milk, all very lovely though k it’s back to the sweet and sour tomorrow.

I should just add, during the early crib games, the power went out for a good 5 seconds, never one to miss an opportunity, wah wah!