By Holiblog Contributor in Uncategorized on October 12, 2018

Looks like it is going to be another beautiful day. 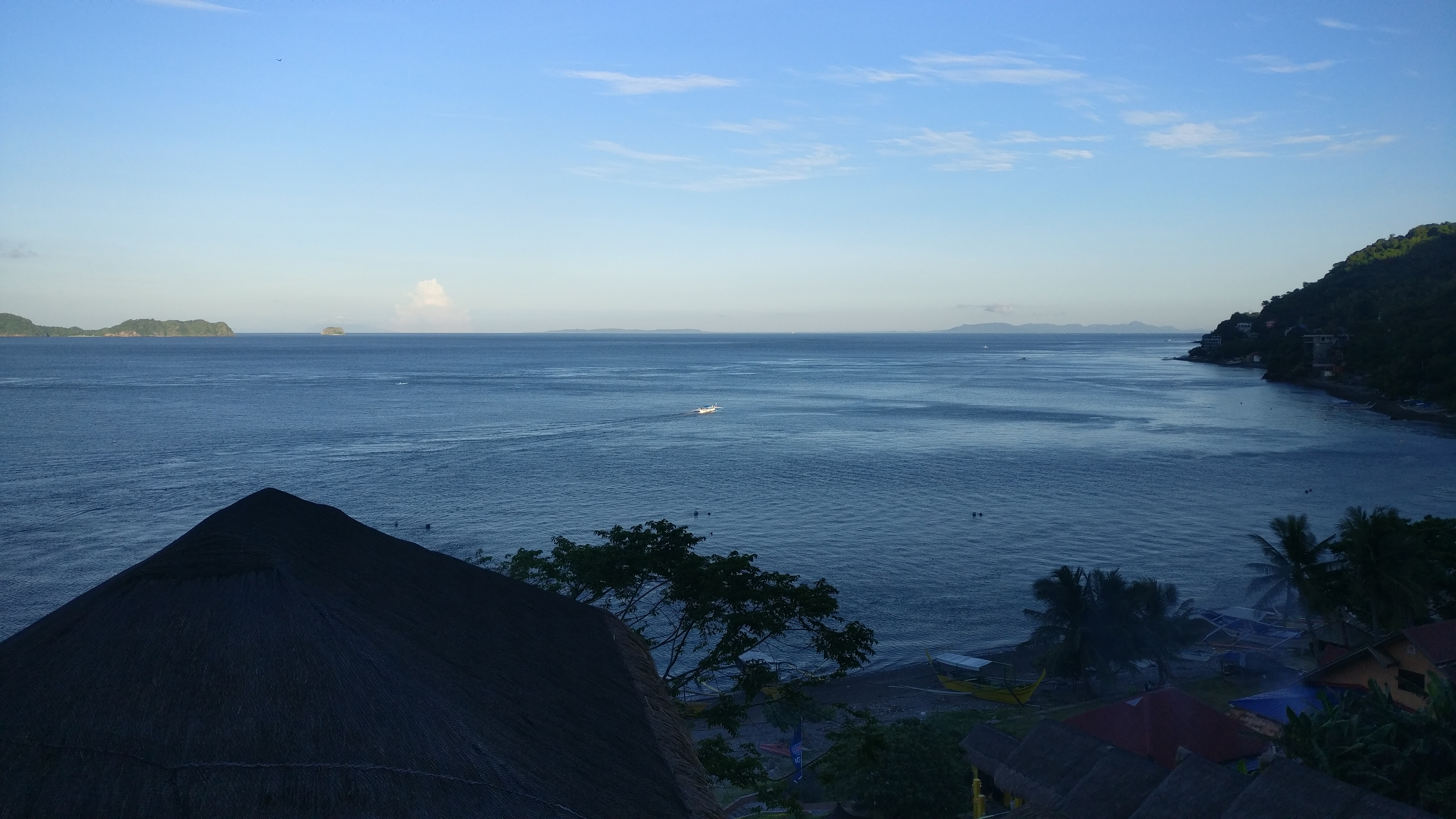 Up early, well one of us anyway. The other? Still on UK time.

Took time yesterday to delete over 700 crap photos. Ahhhh, that feels better. What with Richard’s camera catastrophe and my inability to take my finger off the shutter before the camera has taken at least two pictures. Not the best day for photography, then again rarely do we show any pictures from the first day.

A little chilly in the room, due to the air conditioning working brilliantly. Been told I am not allowed to turn it off, as I broke it yesterday! My retort? Something to do with cameras and o-rings. Ouch! Moral of the story? Be nice to someone on the wrong time zone. 🕗

Breakfast now done and Richard is still playing with the 60mm lens. It is starting to focus now, but not consistently. We do, however, have a plan. Our lovely antipodean friends, Darrall and Dianne, have agreed to bring a new lens out with them, if required. Top people! 😇😇

Richard has just asked for a bag with some rice in to aid with the drying process. A lovely young lady brought out a bag with rice to feed a family of four for a year. A little overkill… Funny though. 😄😄

Lovely dive site.
A cone shaped rock from the surface down to about 22 metres.

Down at 22 metres there was a little more current than one would hope for but we just turned round and zigzagged back to the surface.

We saw two frogfish. One large black and painted the other smaller and grey/pink.

A gentle rubbly slope down to about 20 metres and the sand with small coral outcrops.

Not sure how Richard had six minutes of stops and I didn’t. I’m pretty sure we were doing the same dive.

We spent a long time in the shallows. Sun was shining. So very relaxing.

Lunch was a BLT and fries. This was the view during lunch. 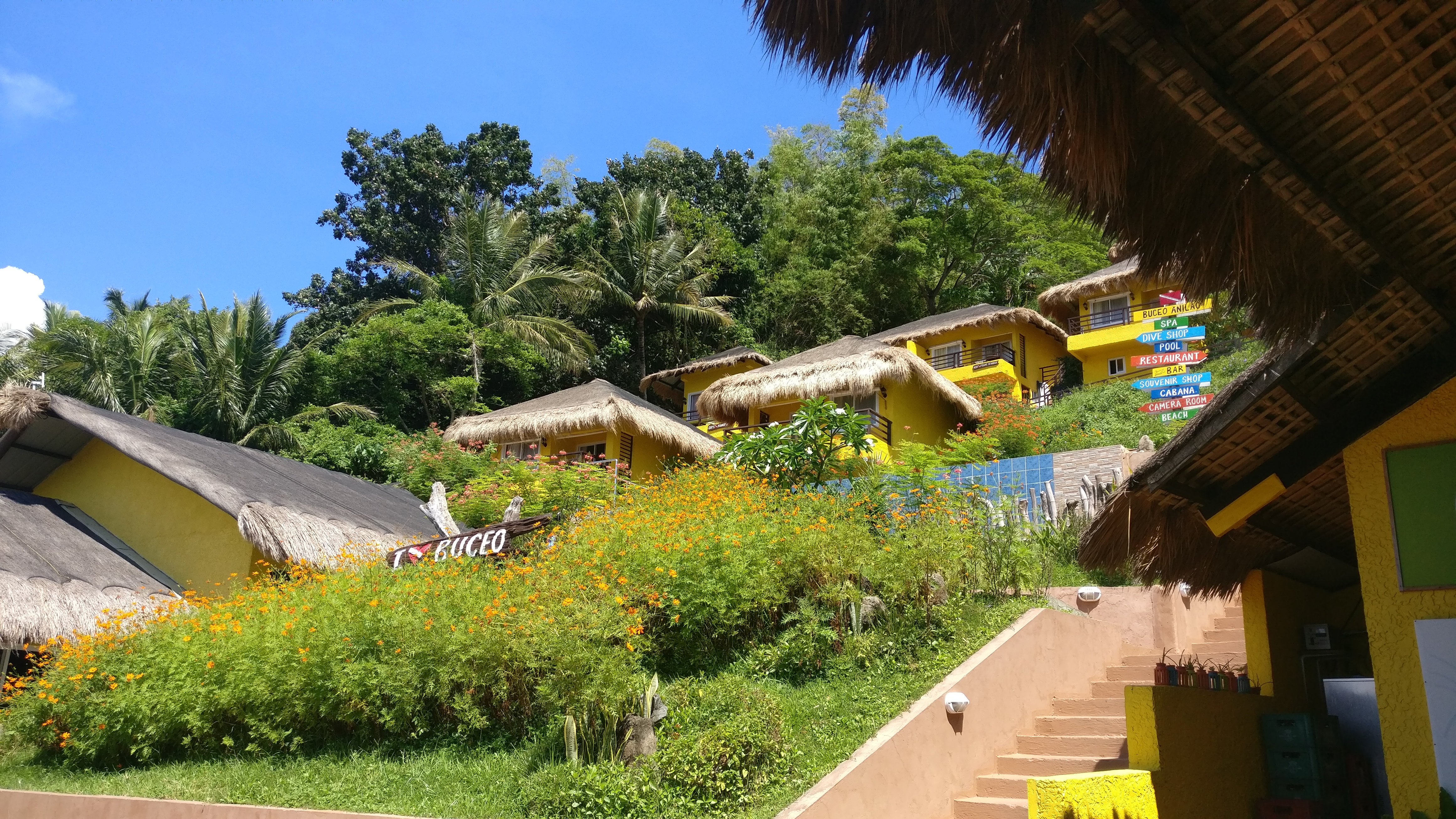 A most excellent dive. A bit of current and the viz was down to 10 metres but we saw so much.

This site is named after the bubbles that come out of the volcanic rock seabed. In places the sand is too hot to touch. Amazing to see geology working.

Just us on the boat with Nanie.

Amazing muck dive! Sandy slope down to about 22 metres.

It would probably be quicker to say what we didn’t see, but where would the fun be in that?