By Holiblog Contributor in Uncategorized on October 13, 2018

Woke early this morning 04:45 local time (no surprise there I guess) and decided to go in search for coffee.

In this modern world of convenience they have decided to only put the all in one (white coffee with sugar) sachets of coffee in the room, which is great if you like it that way, we don’t, I am Julie Andrews and Jo’s a Whoopie.

I make my way down the path to the restaurant where 24hour beverages are available and proceed to avail myself of a cup of coffee powder and a cup of coffee whitener (love coffee mate). Half way through the heist the lights go on (it’s still dark) and I am surrounded by four members of staff who, as it turns out, use the dining and bar area for their sleeping quarters. Whilst I am trying to make excuses, they are all busy trying to adjust the lighting to make it easier for me. I am doing my best to complete the task and get out if there whilst the rest of the resort is being treated to an impromptu light show when most of them are still fast asleep.

Back in the room now, excitement over. I think I got away with it!

Perhaps a cup of coffee might be in order.

Nervous anticipation is rising as it is now almost 24 hours since the 60mm macro lens became friends with a bag of rice, we shall report the outcome later. If it all goes bad then we do have the option of having one flown in from Adelaide thanks to Darrell and Diane. Extreme measures I know but last nights night dive revealed so many very tiny critters that I just have to get myself back in full macro capability. If not, I can be a really helpful focus torch! 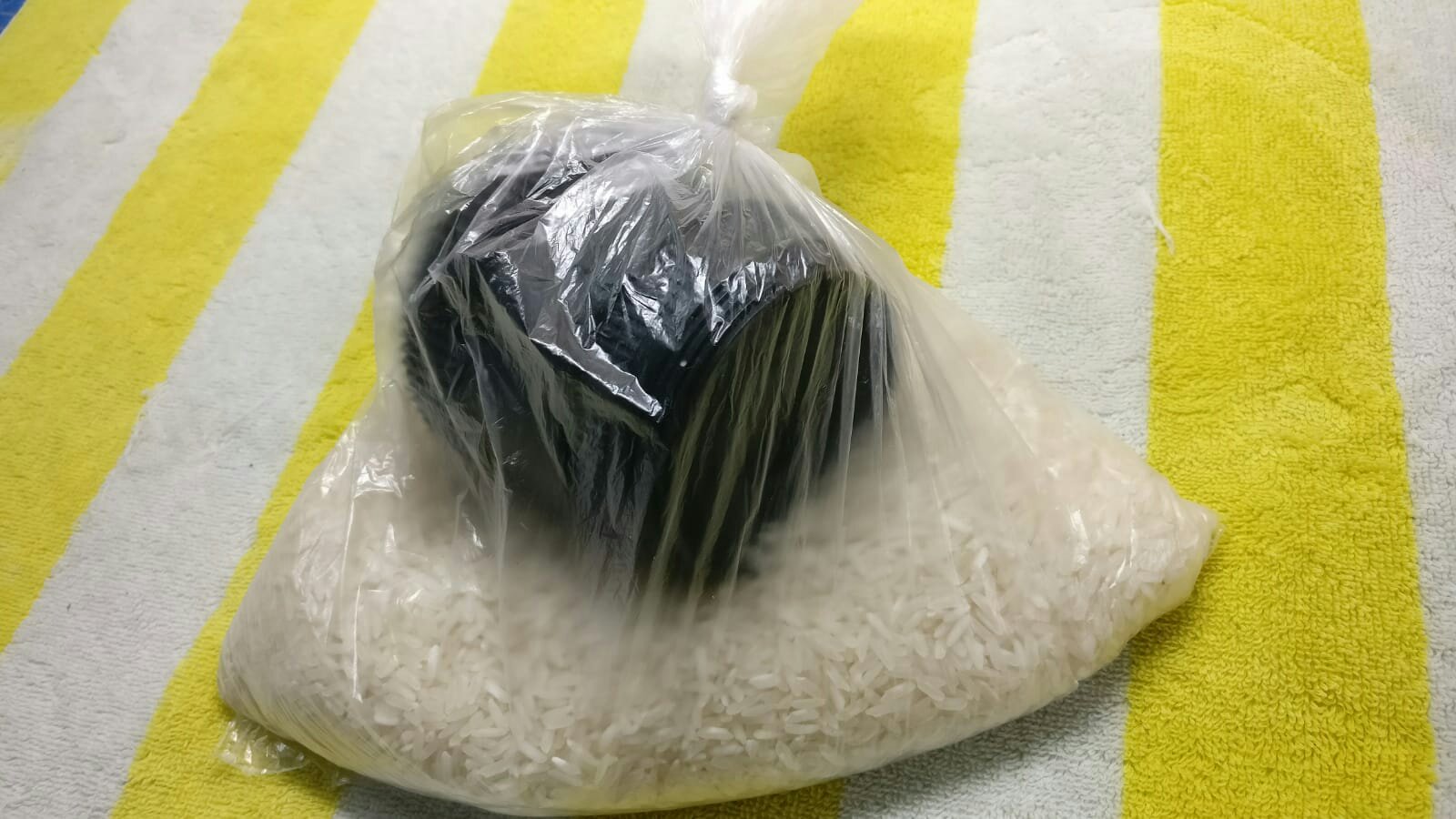 The lens was released from it’s rice bag and initial tests were mostly positive, focus it does!

After breakfast we head out for the first dive, Aphils Point 20 minutes later we arrive and drop in to an area consisting of a partially sandy bottom with large outcrops which are all absolutely brimming with some of the most brightly coloured feather stars that we have ever seen. All colours of the rainbow were well represented along with all those in between. The usual array of nudis were on display along with shrimps and crabs and pygmy seahorses but it was the feather stars which really stole the show. Better her back there quick with the wide angle lens! 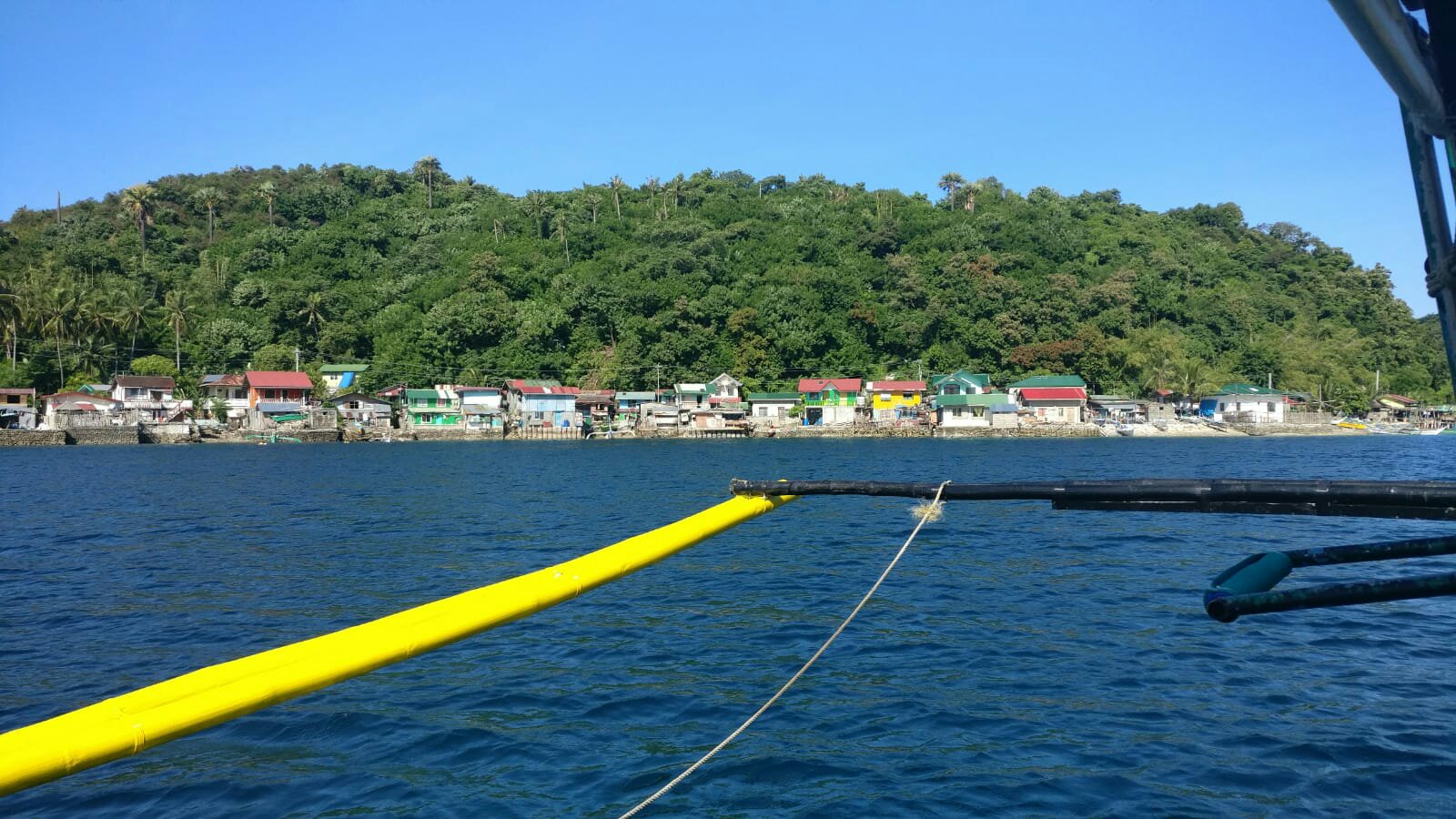 The next dive is supposed to be Manit Point but on arrival it’s decided that the current is more than expected (still coming off springs) so we return to base for a swift lounge in the sun before heading back out in a different direction to Elmars Point which is another lovely bimble along a slope with outcrops covered in life.

Lunch consisted of B.L.T. and toasted chicken sandwich and fries, the food here is excellent but sometimes it’s nice to have a chip or two!

We manage to catch 90 minutes of sleep before we head out once more across the bay to Coconut Point which is a sandy slope / muck dive kind of thing which then reveals an oasis of hydrozoa which conceals many critters including nudis, shrimps and small crabs etc. 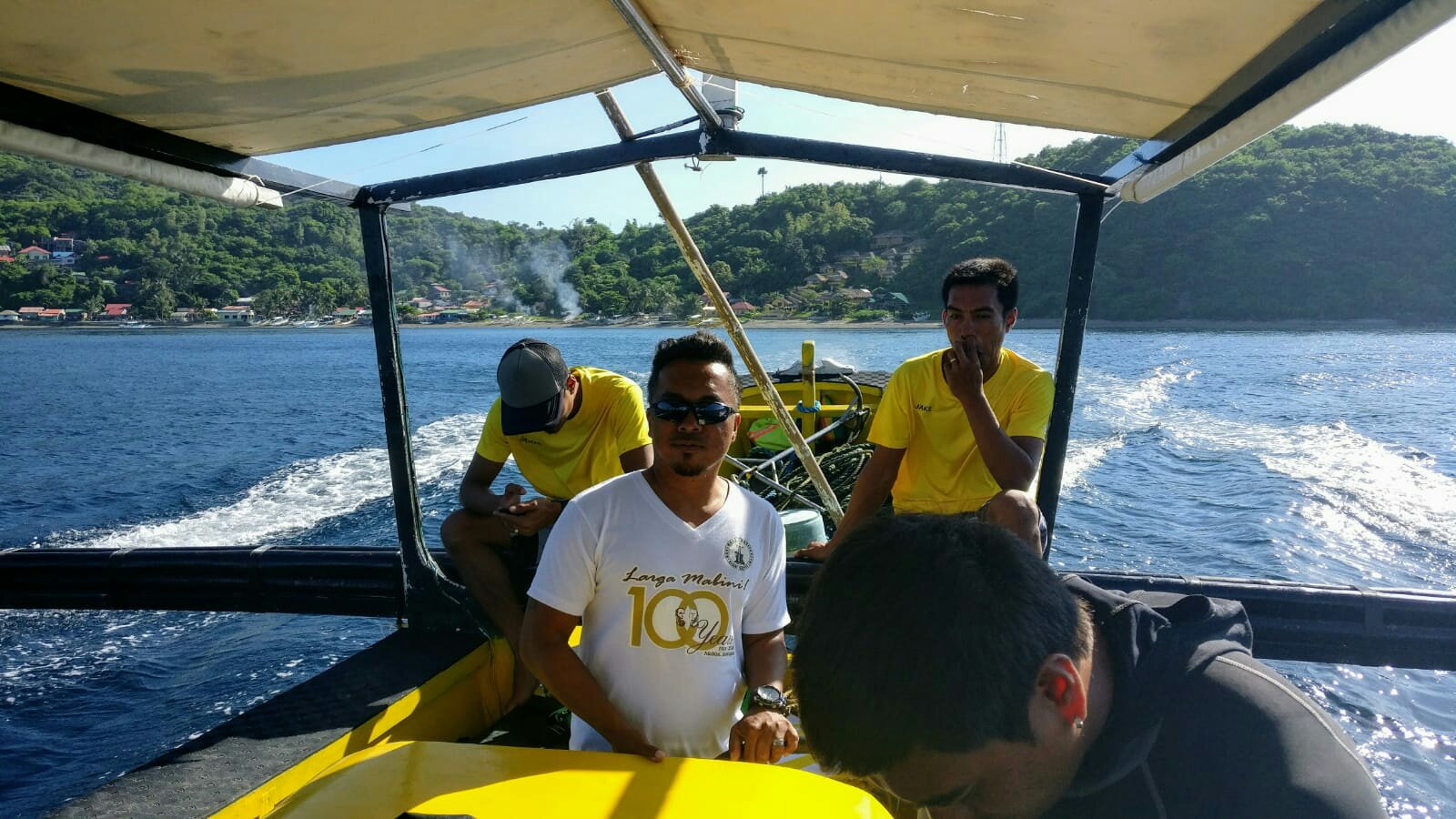 After a swift dip in one of the pool’s in full dive gear – (OK, rash vest, leggings and boots) we nip in for a sunset dive which, by the time you hit the bottom is fairly much a night dive) though this time it’s from the shore on the house reef which is teeming with all sorts of typical night time life (of the underwater variety).

Disappointingly my camera battery dies half way through the dive (hyper active trigger finger during the day) so I resort to tourist mode and enjoy what there is to see.

Dinner is sweet and sour chicken, rice and mango salad with a starter of Lumpia (spring rolls) which arrive (as usual) just after the main course had been served! All very tasty. We retire to our room, Jo works hard on weeding out the dross from the days pictures whilst I work hard on staying awake, Jo has more success than I do.