By Holiblog Contributor in Uncategorized on March 12, 2018

Well it looks like I got away without Richard making a big thing about my birthday. Thank goodness.

But my politics… That a different story, one for later…

We had a lovely evening at Alma and Jerry’s. Followed by a little work on the photos and asleep by 8.30. We really know how to party.

I am working very hard on trying to keep the photos to a manageable amount. Getting home with over 10,000 photos to sort through is a bit ridiculous, but we have done it before, many times. I have been able to delete loads and we currently have 750 for the first four days of diving. But it all takes time and generally I do this when Richard is sleeping.

Anyway, to today. The sun is shining. Hoorah! I am ignoring the black clouds and thinking about the clear spots. We’ll see if positive thinking really works.

It doesn’t! Cloudy and raining all morning.

Two nice dives though, both on Limassol Island. As always Pedro looked after us. We need to say more about the lovely people here. We will do in due course…

Back to the diving…

Wall dive with a long drop off.

Another wall with amazing topography including a swim through.

As I like to liven things up a little, I had the fried rice with an egg on top for lunch rather than salad baggette. Richard had the pancit, egg noodles. Nice!

Dived this one before but must have dived it differently, as we recognised very little of it.

Coming up from the dive we encountered some jellyfish in the water. I got stung on the lip, Richard had more of a face hugging experience. Think scene from The Alien. 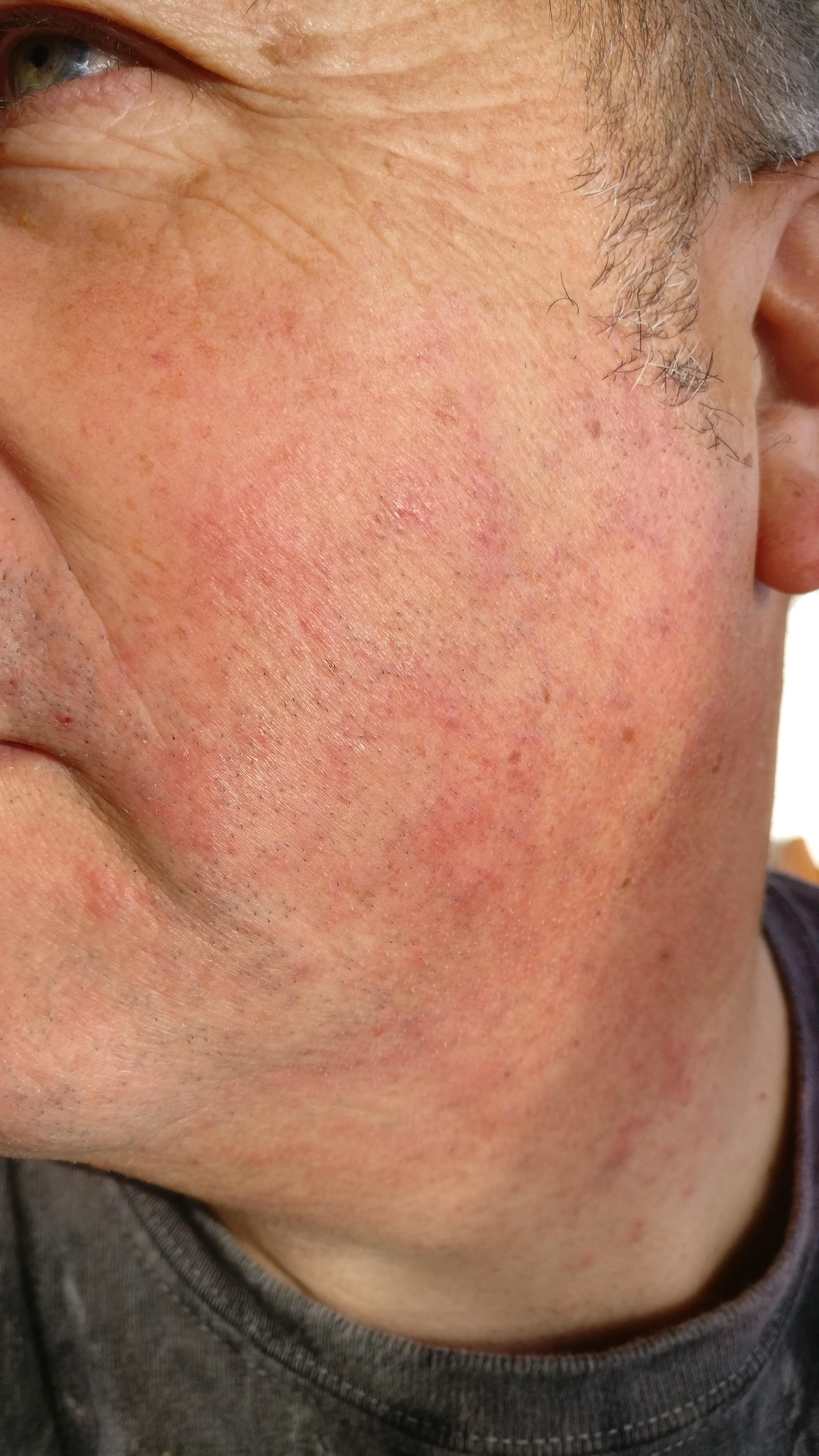 I spent a while pouring vinegar on his face. After much discussion, we decided it might not be appropriate for me to wee on his head. So, instead, I fed him ibuprofen, paracetamol and antihistamines as if they were smarties.

We are sitting on the terrace having a drink before going down to Alma and Jerry’s for tea. The sky is blue, for the first time today.

Crib? Not worth mentioning …

Cat kicking? Only once. My excuse, it will sit in front of my feet. 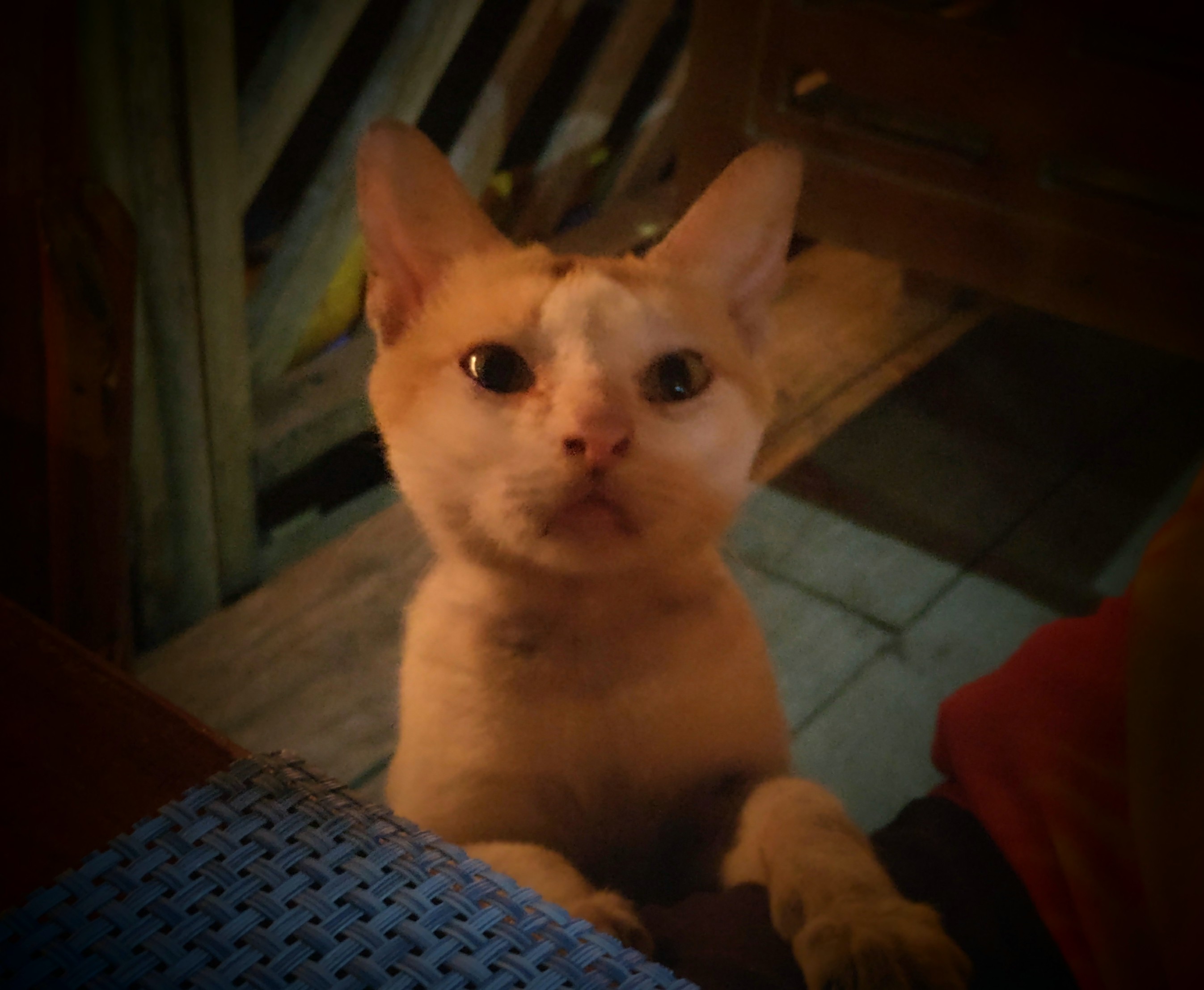 Oh, yes… Now, back to the political story…

We have met some lovely people, two of which are a young Belgium couple, Jorvis and Lyn. We are sitting on the boat, chatting about nothing in particular, as you do, when completely out of the blue, Richard blurts out, “It was her, she voted to leave!” Nice one, Richard… Thanks for that!