By Holiblog Contributor in Uncategorized on June 15, 2019

Another hot and sunny day (so far) with flat seas. The plan is pancakes and eggs on toast and then a couple of dives on this side of the bay and up the coast a little, one called Pulloys Anchor and then one at Little Lembeh. Both are deemed to be muck dives where macro photography is the order of the day. It should be a little less busy today as the team from AU is on another boat and Marco and his team (of two) leave today, such nice people. Anyhow, plans can change like the weather here so hold tight and details will be confirmed as the facts unfold.
In other news, excitement is mounting as today is piglet day, celebrating Barry’s official retirement, no need to explain further, all will be revealed.
🐷🐖🐷🐖🐷🐖🐷🐖🐷
A quick look around the place: 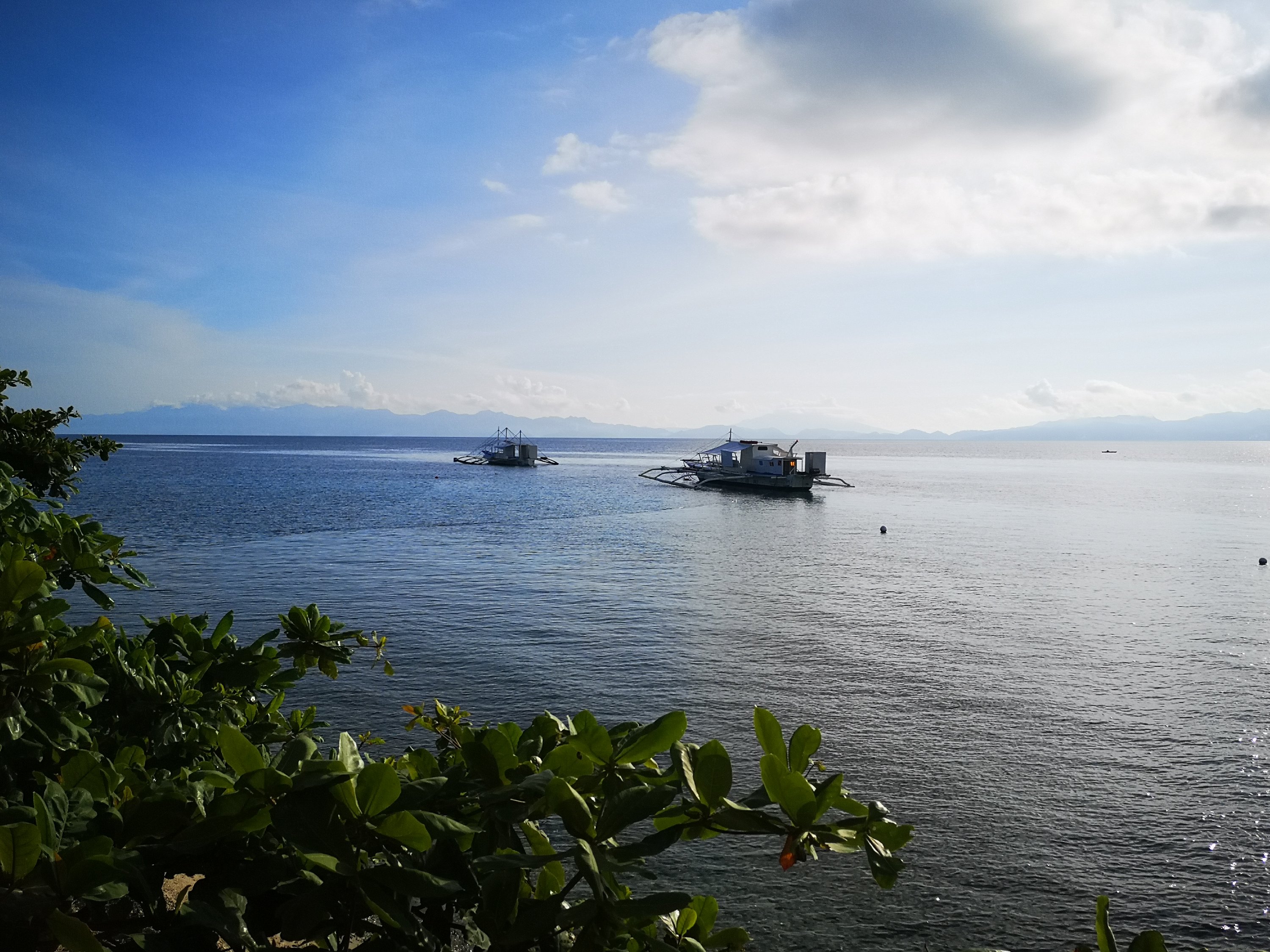 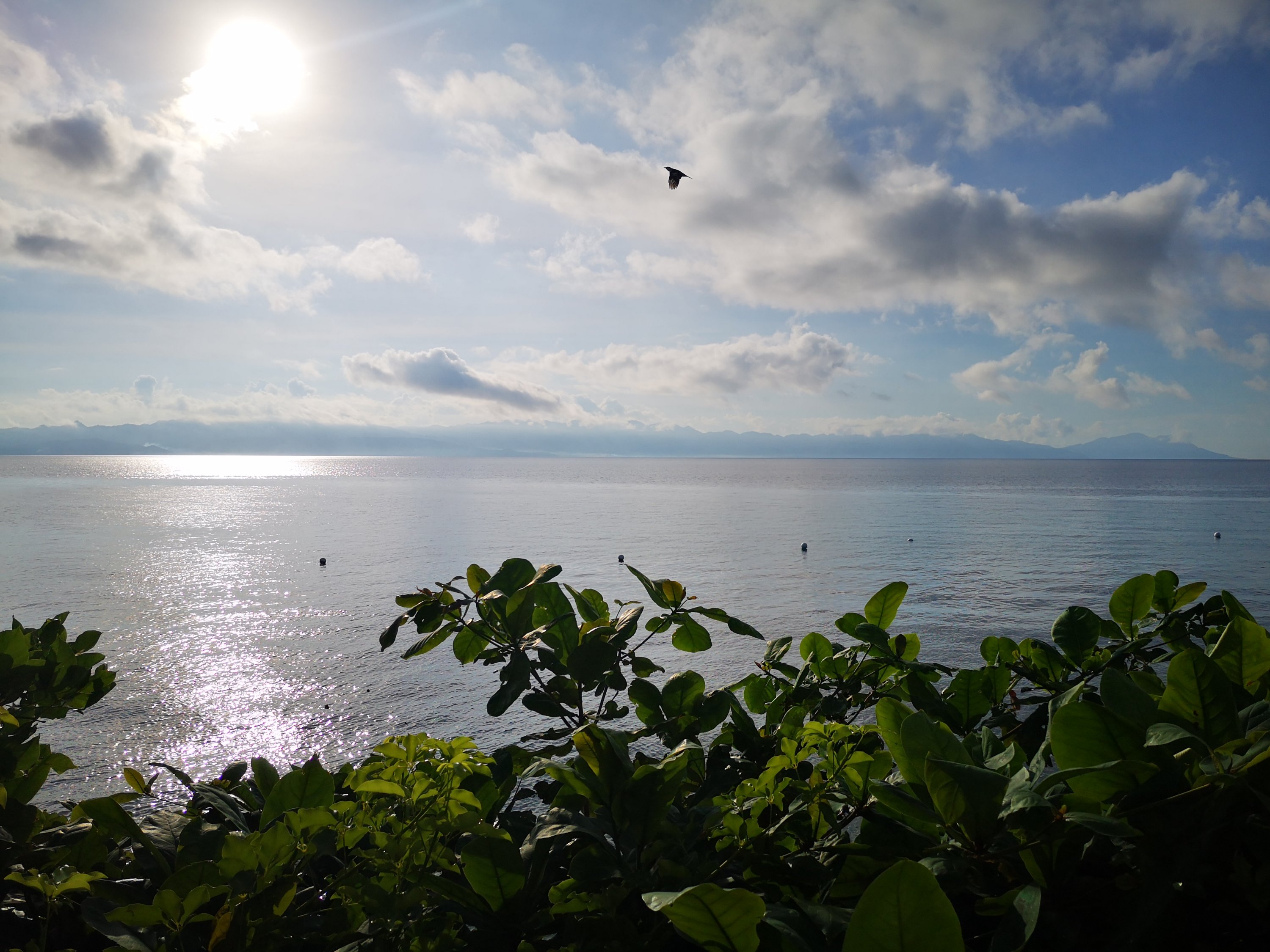 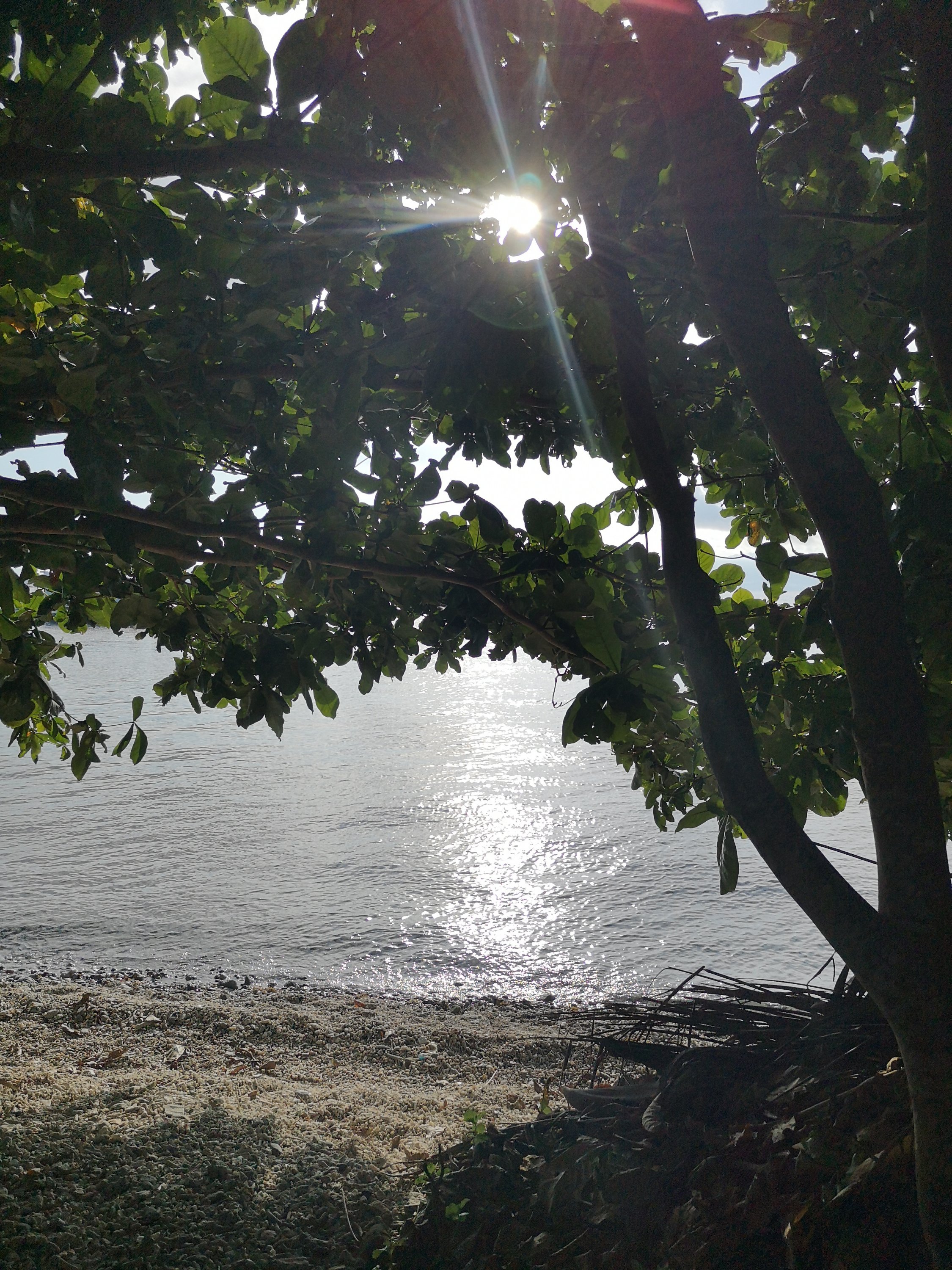 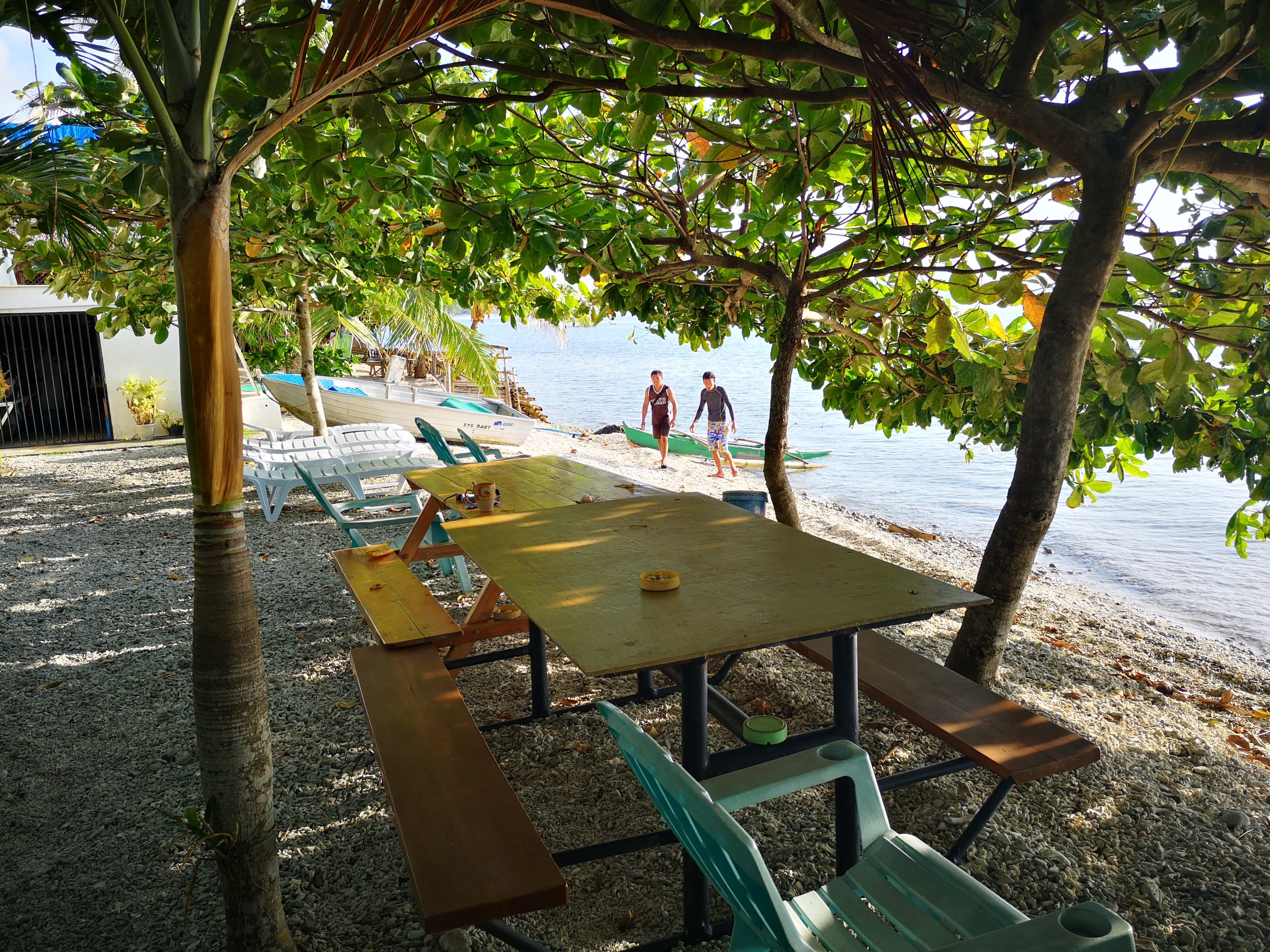 All ready for breakfast. 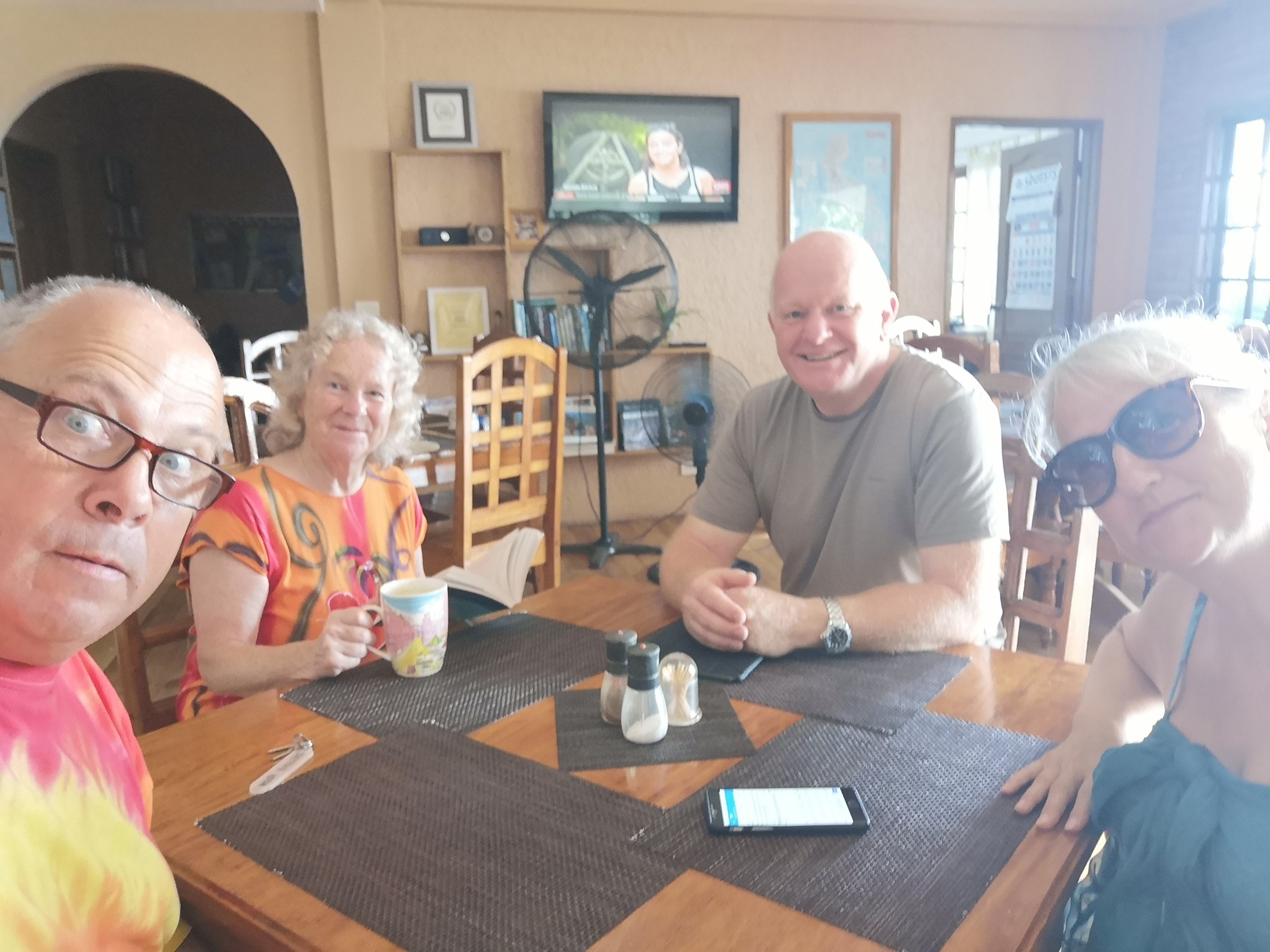 I am pleased to report that this far, everything has indeed gone to plan. 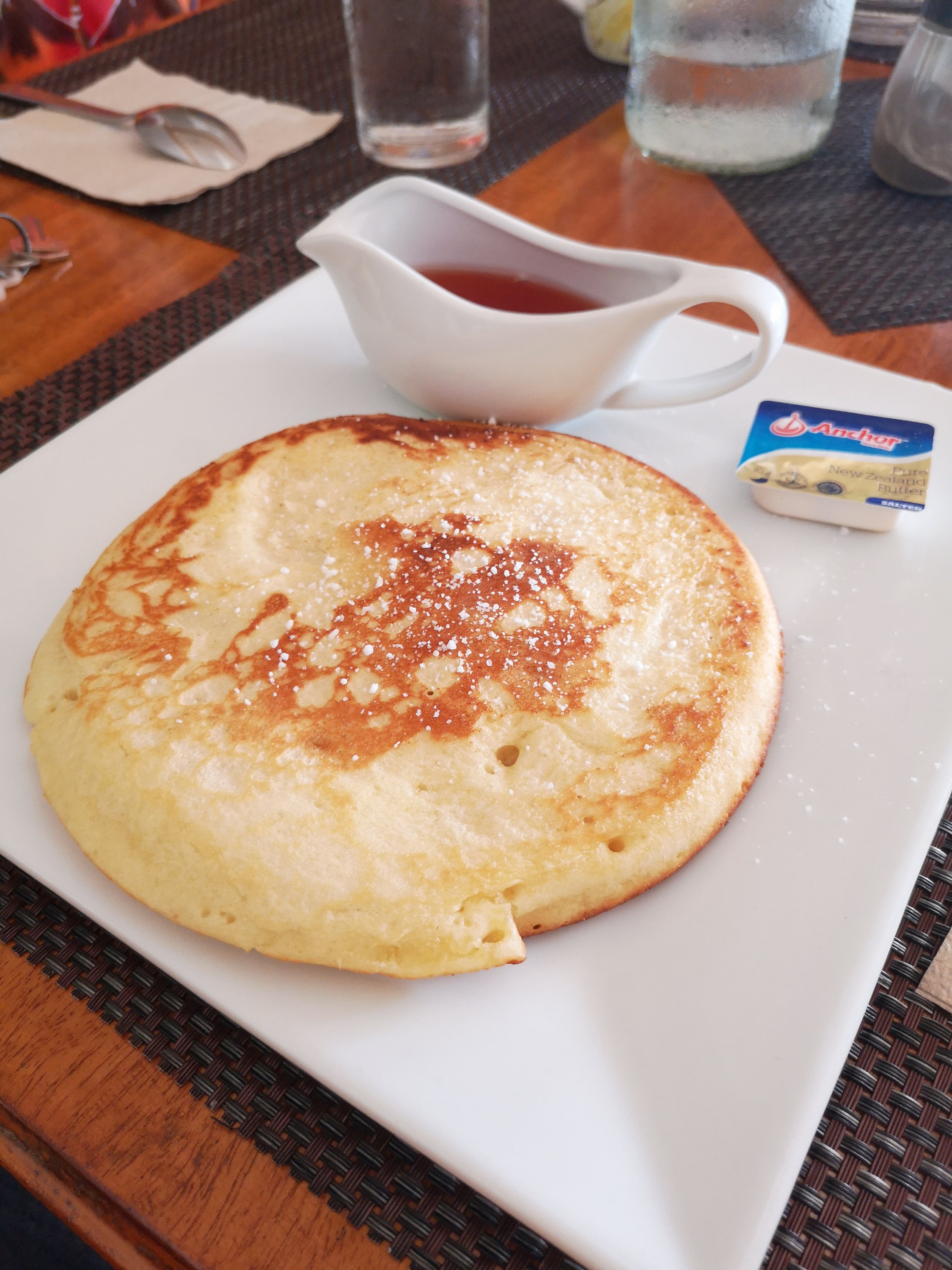 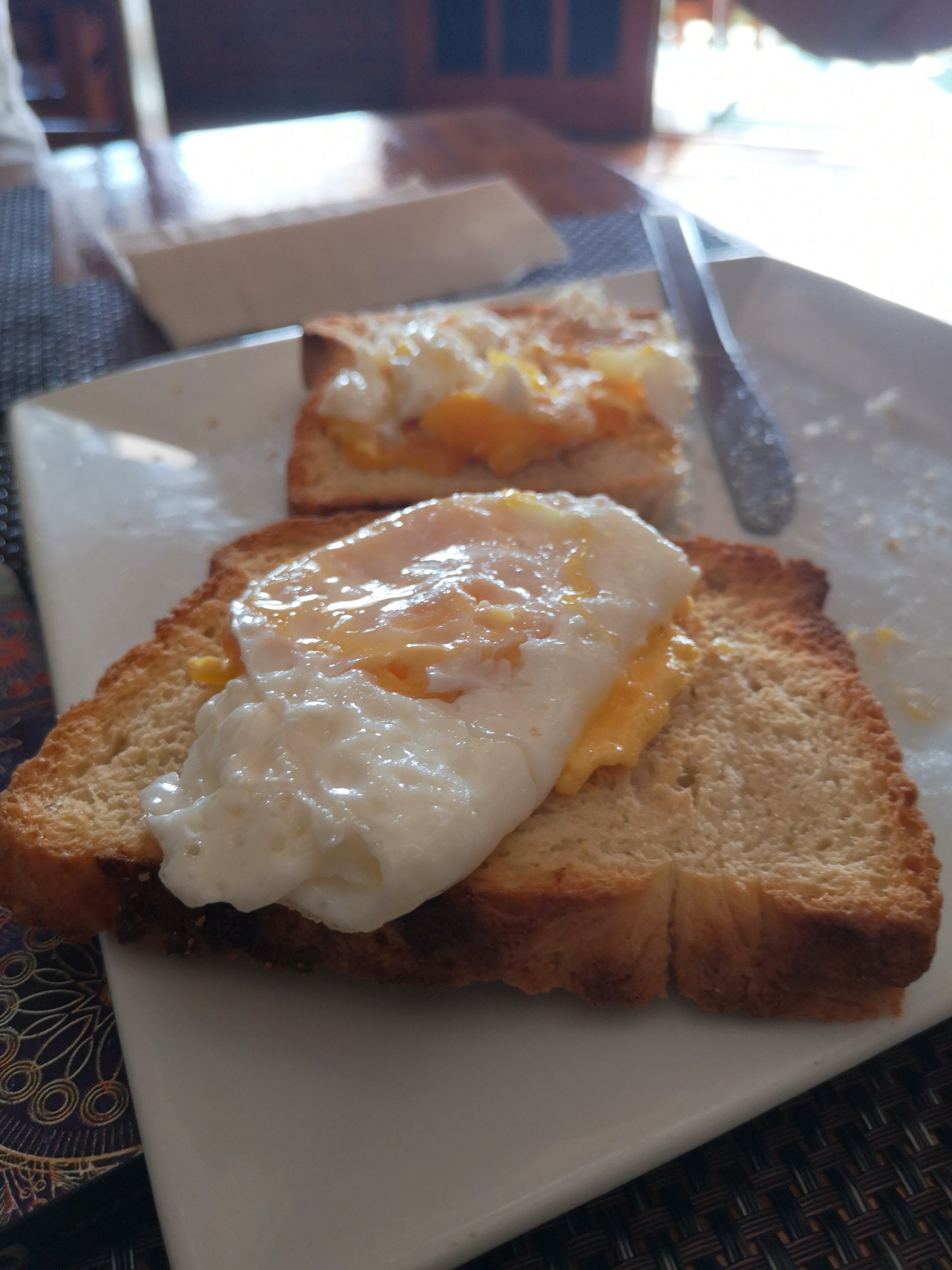 Some might say that’s an eough of thefood shots, just wait until tonight!Today’s dives went well, nice and quiet on the boat we made our way to the coast to dive Puloys Anchor, a sandy slow gave way to a multitude of small outcrops, each with their own micro universe of life. Spots included Coleman shrimp, small black and white nudi’s, mantis shrimps and various other shrimps.There was a little current at the start but after a while it was quite still.After almost an hour we jump in at Little Lembeh where we saw a lot more including various cuttle fish, seahorses, seamoths and more nudi’s. 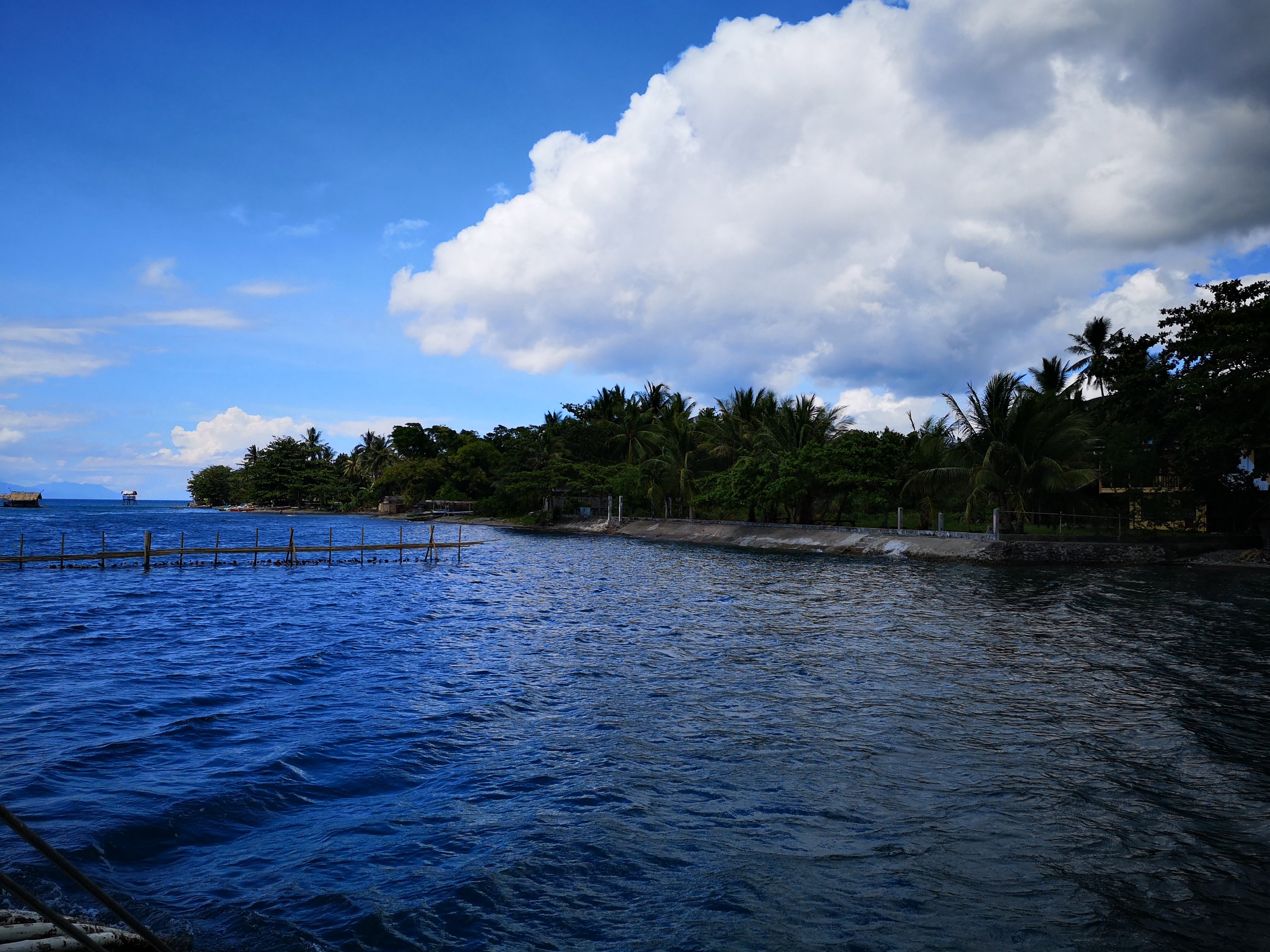 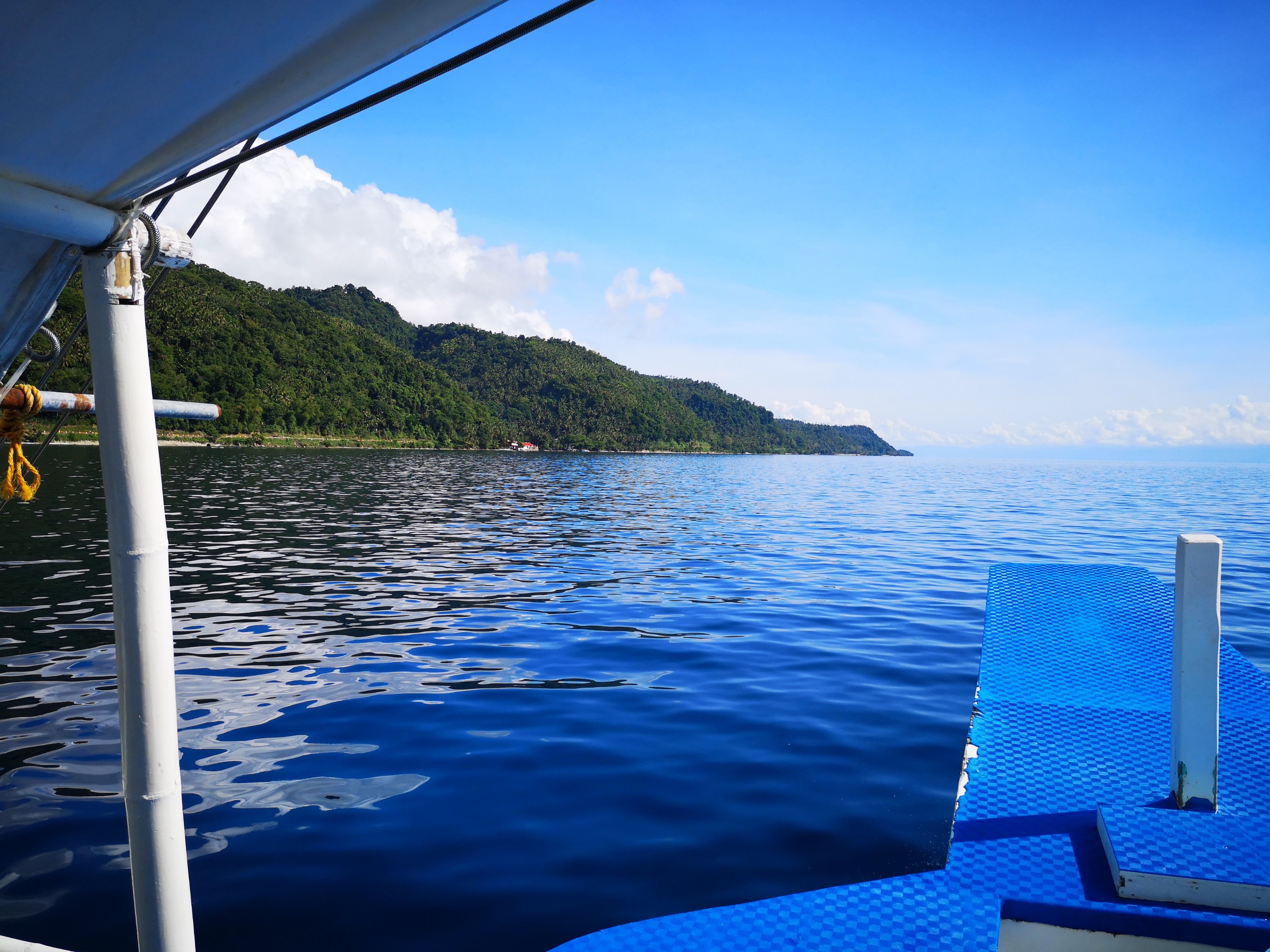 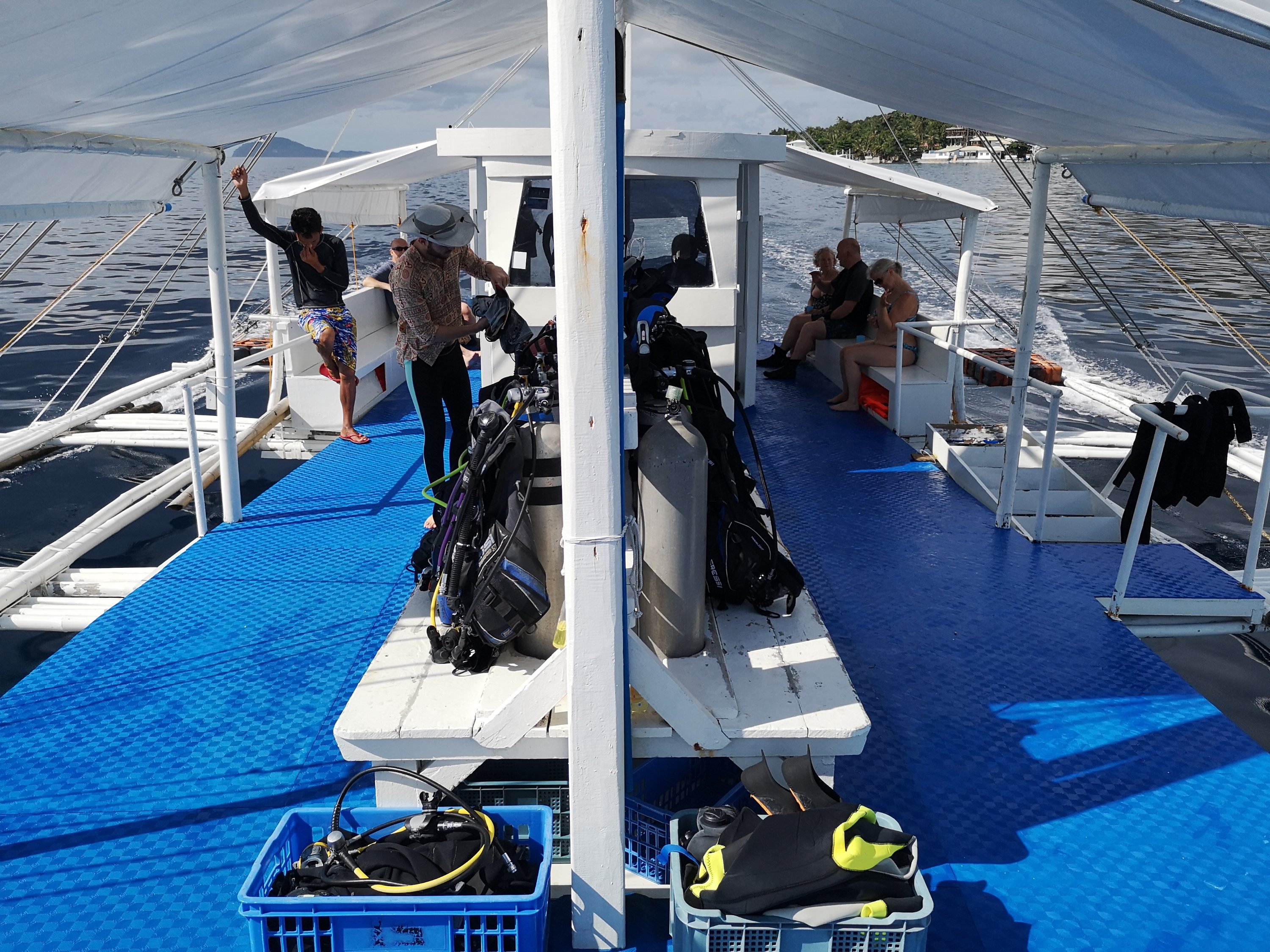 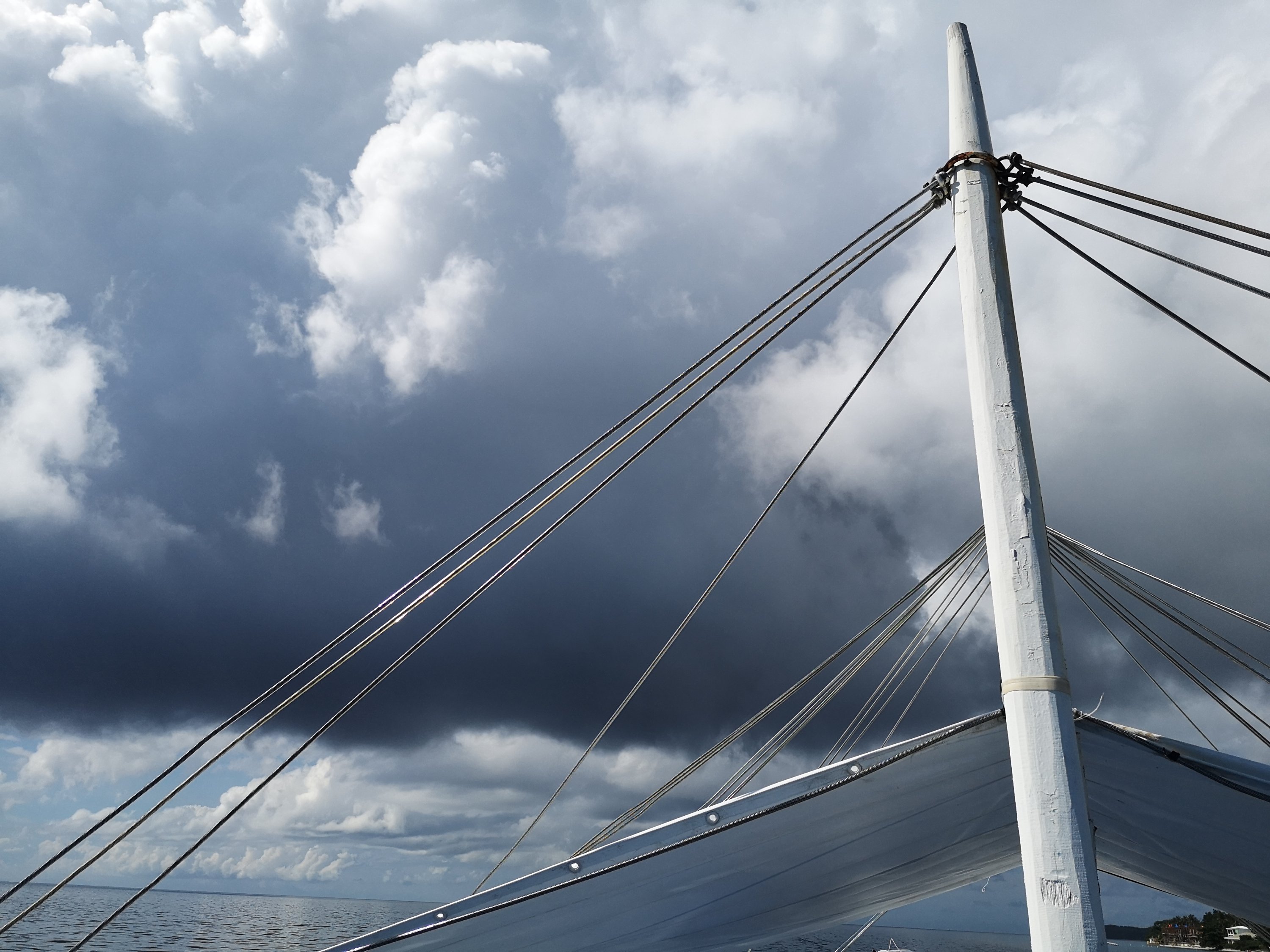 Back for a light lunch of BLT with Hellman’s and some spring rolls. 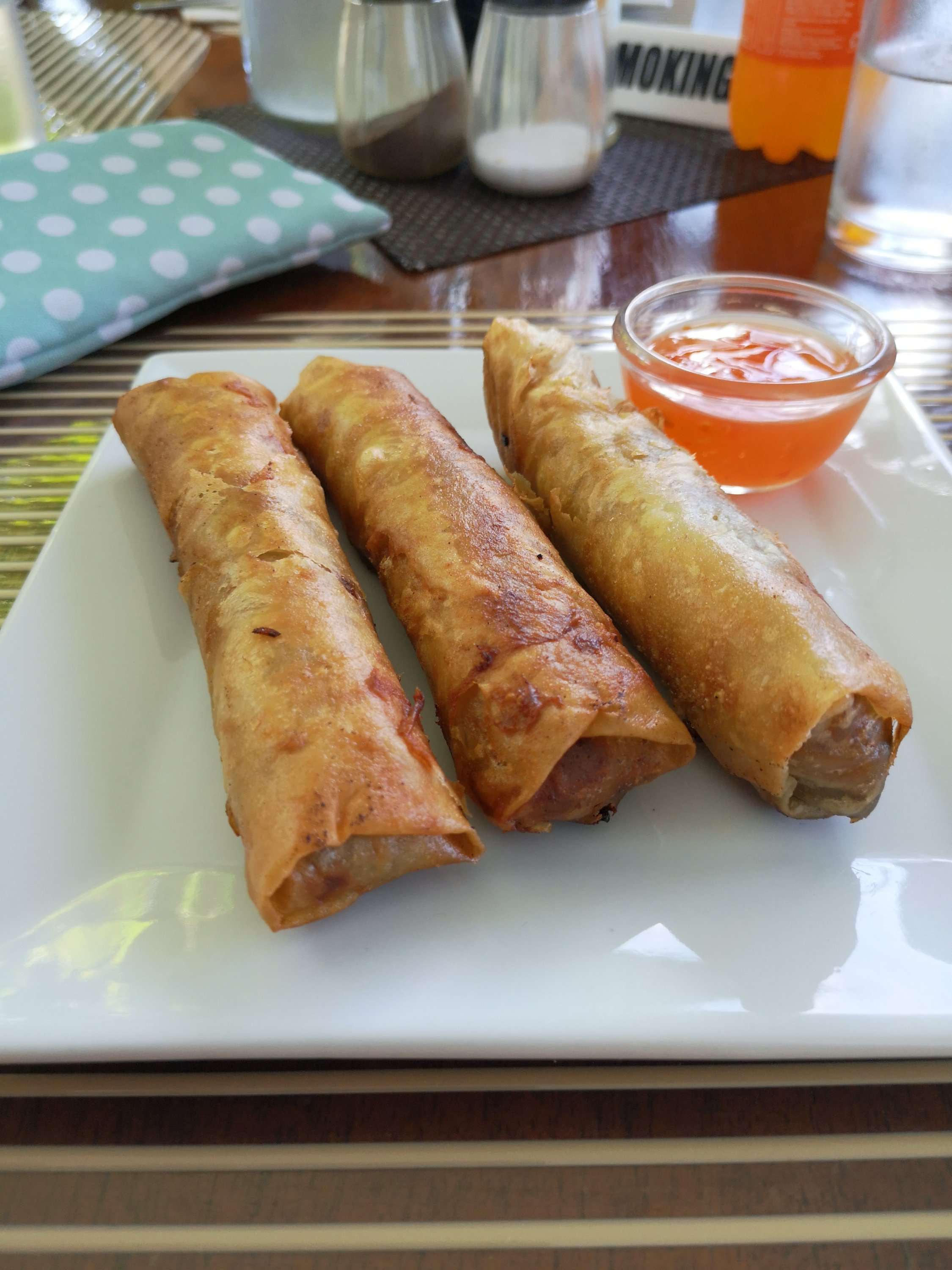 The afternoon dive? Well, there was a bit of current so we spent most of the dive moving between outcrops and pinnacles to dodge the tide.

Eventually we surface, not at our boat but the next one along as we had passed right by ours.

We decide to swim back to the shore, all of 15m in reducing current. I was a bit concerned about Barry who had not surfaced with us, I watched the water intently but nothing, after what seemed like an age and with some growing anxiety I turn around to find him standing right behind me, doh!

🐖 Minus 90 minutes and counting.

And here it is: 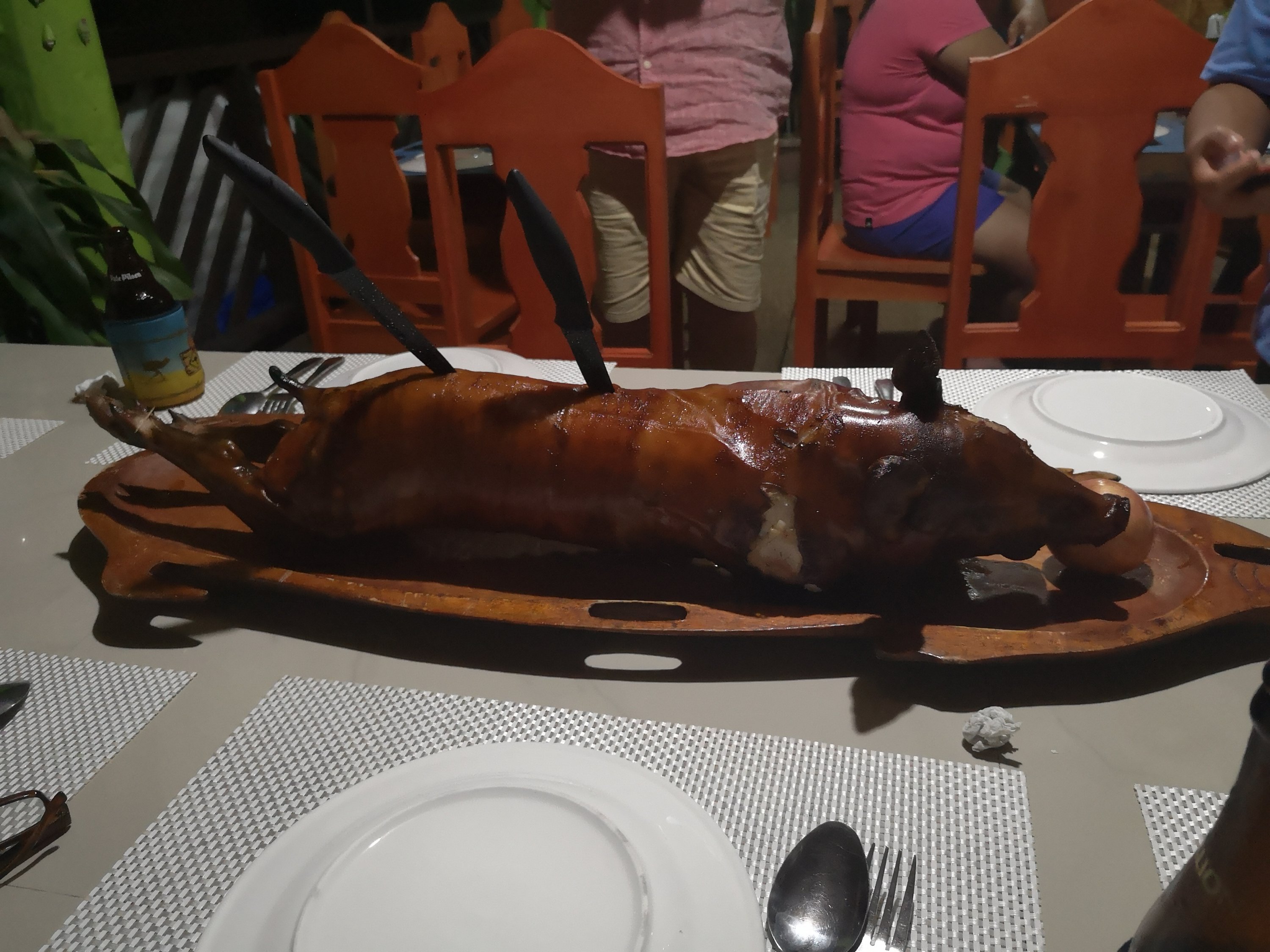 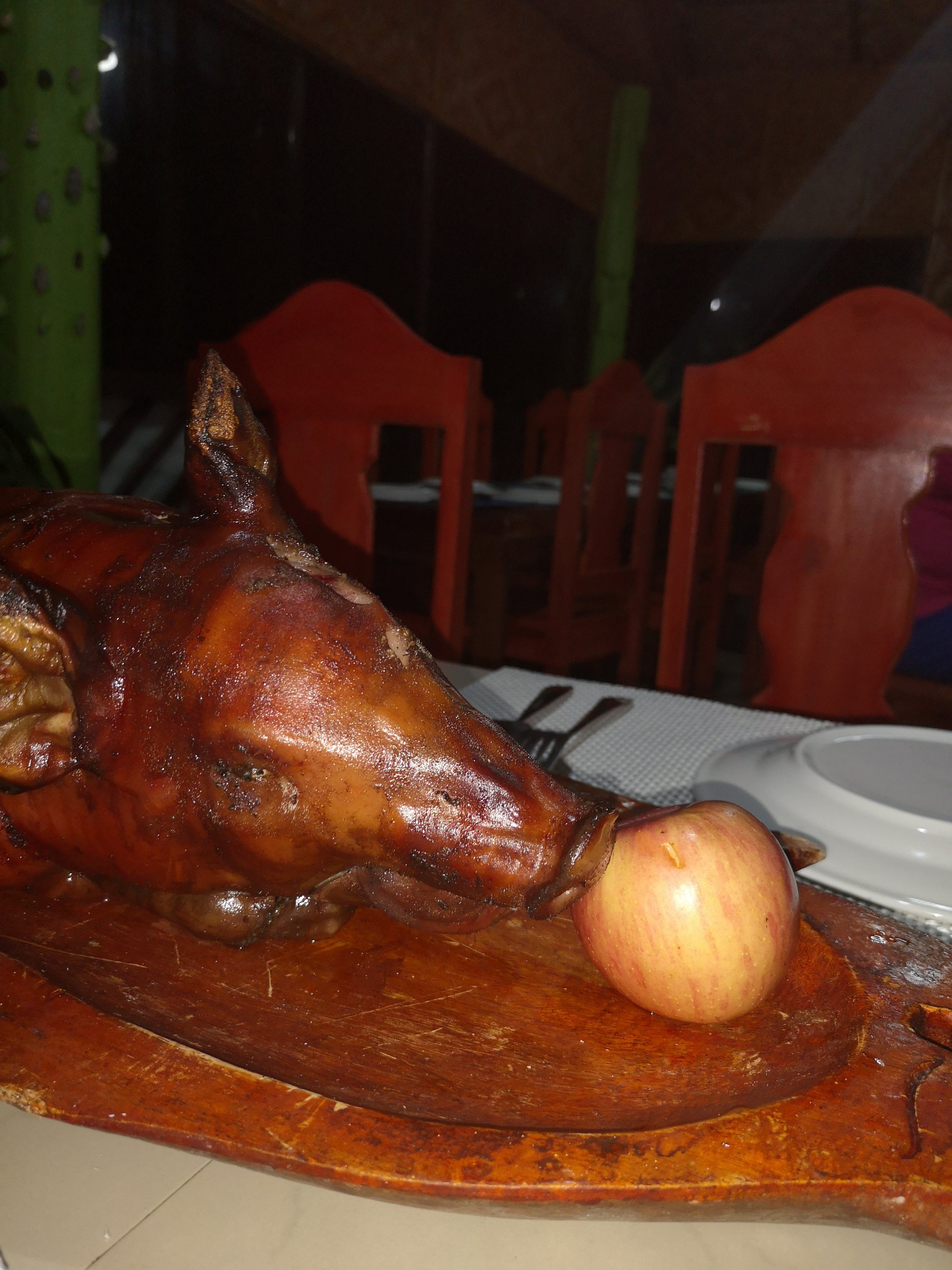 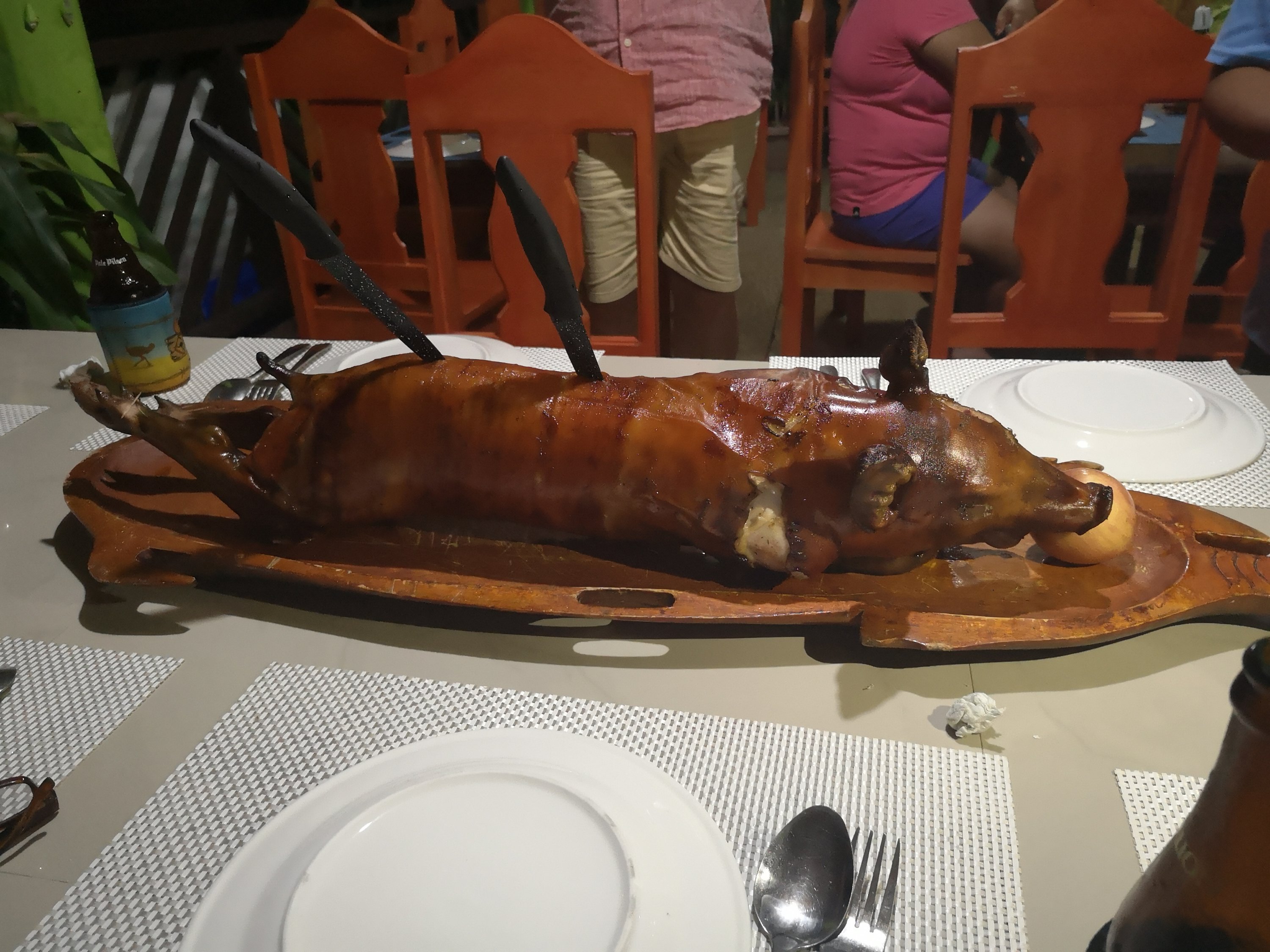 We ate there lot (well six of us did). Roast herb stuffed pig with sweet potatoes, rice, stir fried veg and salad 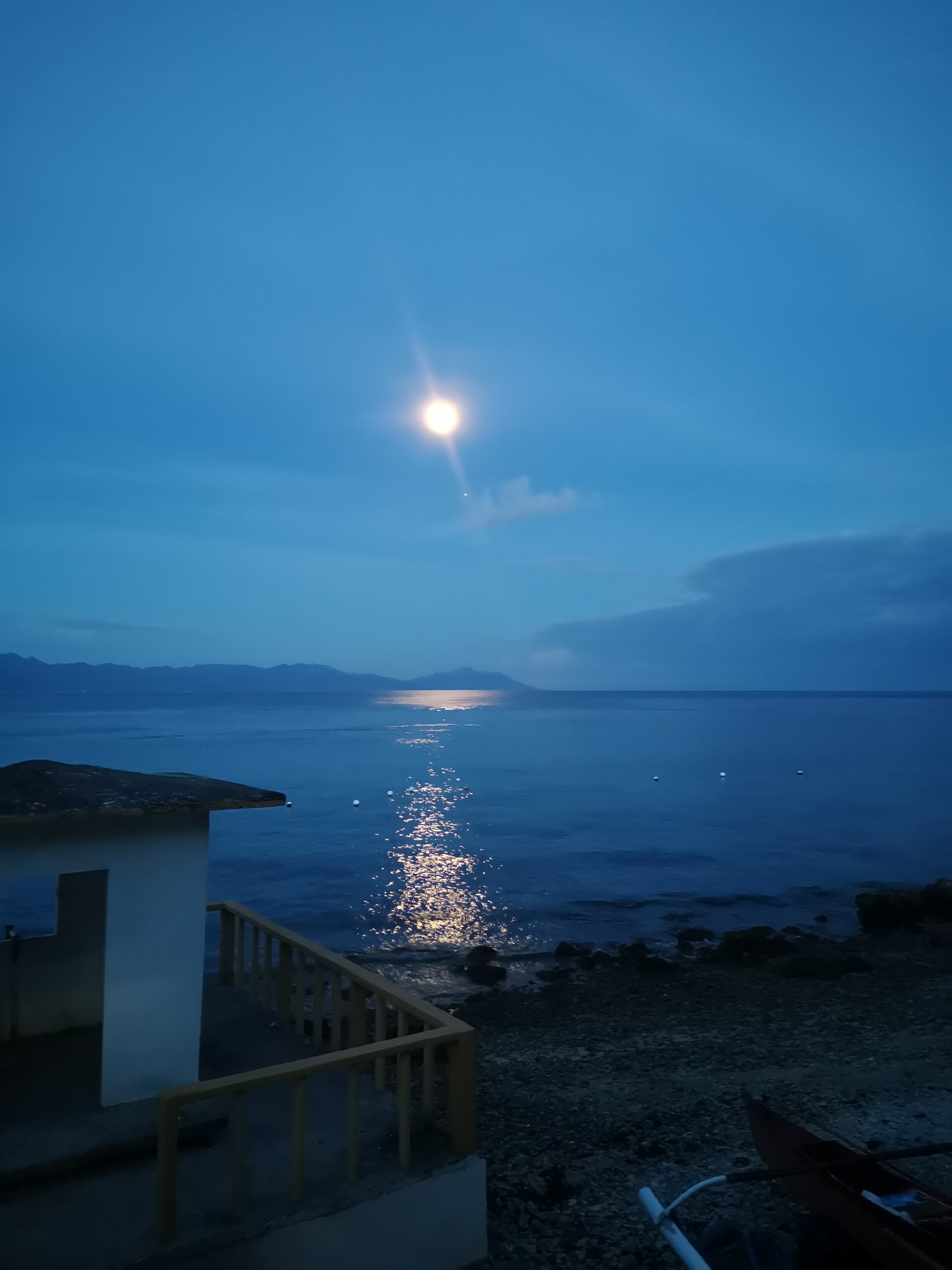 Nice view from the restaurant window.