By Holiblog Contributor in Uncategorized on April 8, 2018

Well we weren’t expecting much on this holiday owing to a forecast which stated that the mini “Beast from the East” would strike the West Country over the next few days.

To our surprise Mounts Bay was fairly calm with light Northerly winds but very cold.

We are diving! Our DO announced, so we loaded up and headed for the Low Lee ledge 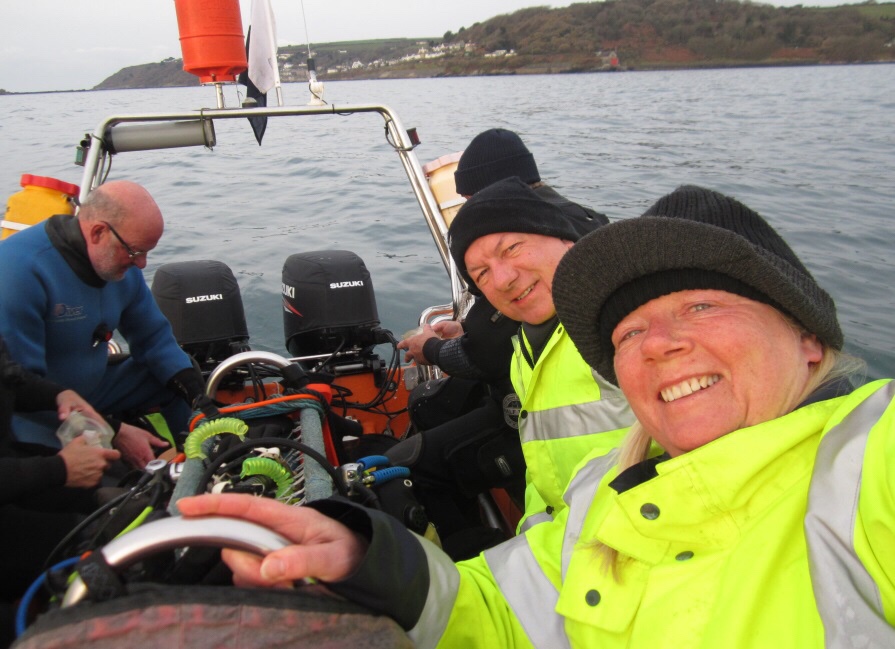 Our DO soon realised he had the wrong dive bag, so had to dive with Carol’s gear, oh yes, he had also left his hood and gloves in the truck, so Graham obliged with those (no competition for the Monkey award!).

The wreck of the Primrose was buoyed off so no need for the anchor, Malc, Jen and Keith were first down the line but Keith soon returned with a major leak in his dry suit, oh well better luck next time (watch this space).

3M underwater visibility was far more than we expected but the water temperature was the coldest we have ever encountered in Cornwall, only 7DegC.

Sea Urchins, Starfish, Wrasse and a Cray Fish were all seen in the 35 minutes dive.

Freezing conditions this morning, we had to break the ice on the boat cover! 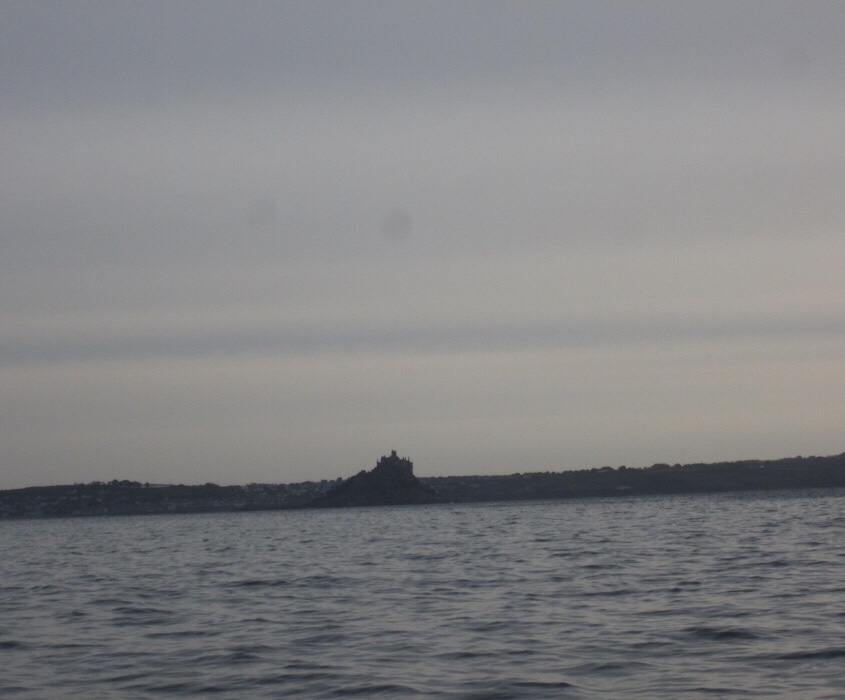 No chance of the Alice Marie being buoyed off, so 5 minutes of searching and in went the anchor.

3 to 4M underwater visibility on the wreck, so a really pleasant dive, although it was very cold and, yes you guessed it – Keith’s dry suit flooded again!, he was the hero of the day in that he completed 25 minutes before the cold forced him to go up. We sat him in Sullivan’s while we recovered the boat; they felt sorry for him and gave him a cuppa FOC.

How long are we going to get away with it was the weather comment of the day, a forecast of SE winds arriving by 1000hrs, so another very early start and more ice clearing before we left.

We needed to make this morning’s dive quick, so we opted for a dive back on Low Lee. 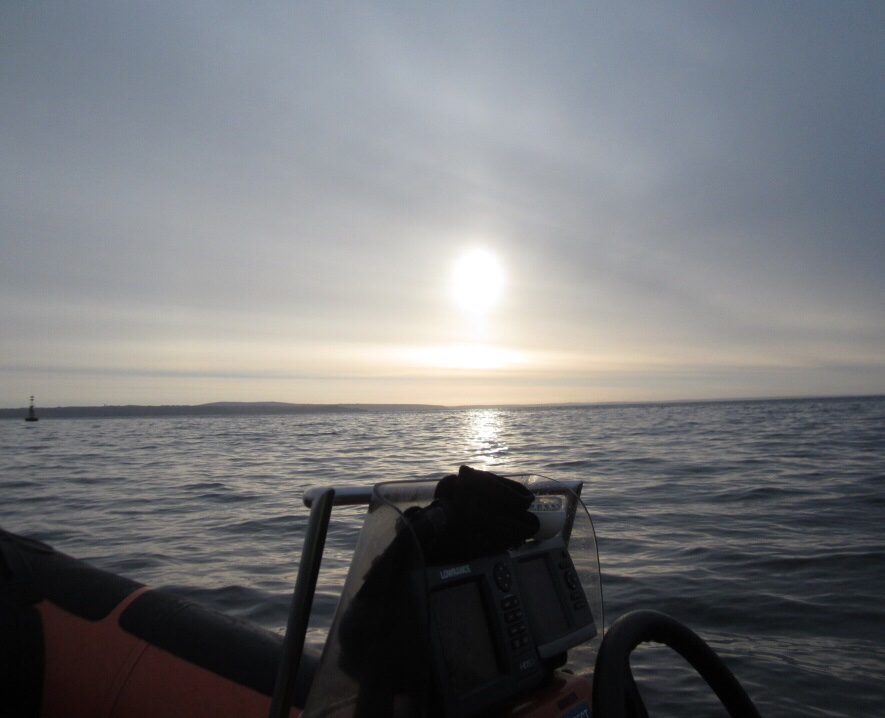 We split into 2 groups of 3 for this dive, leaving Keith in the second group in case his dry suit (despite all the repair work) leaked again.

The underwater visibility had improved slightly (4 to 5M now) and we all had a great dive on the wreck, reef and cannon site and Keith’s suit kept him dry (thank goodness!).

By the time all our divers were up the SE winds were starting to get up, so a quick run back to the harbour. 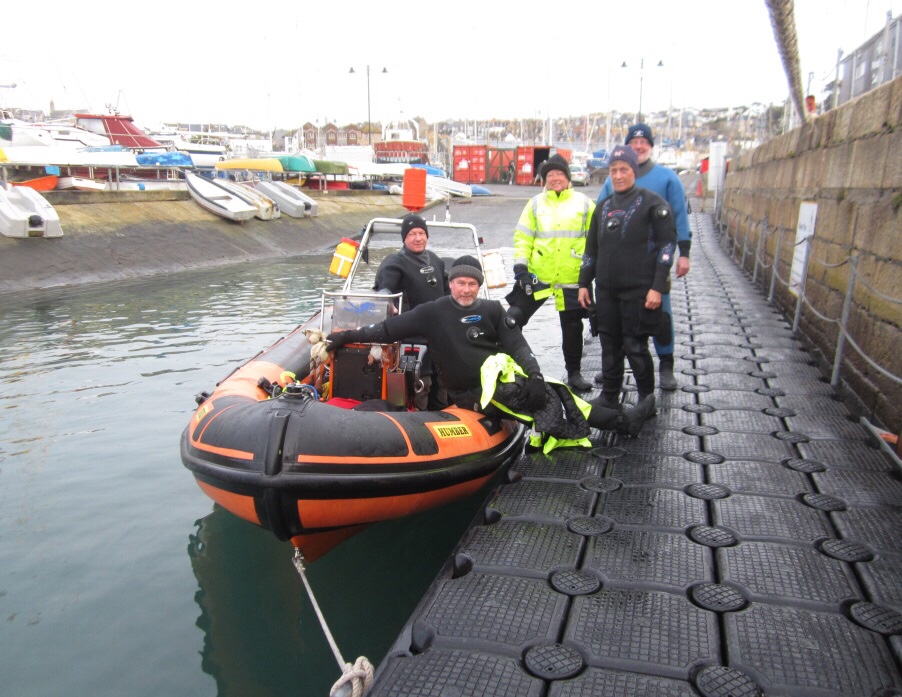 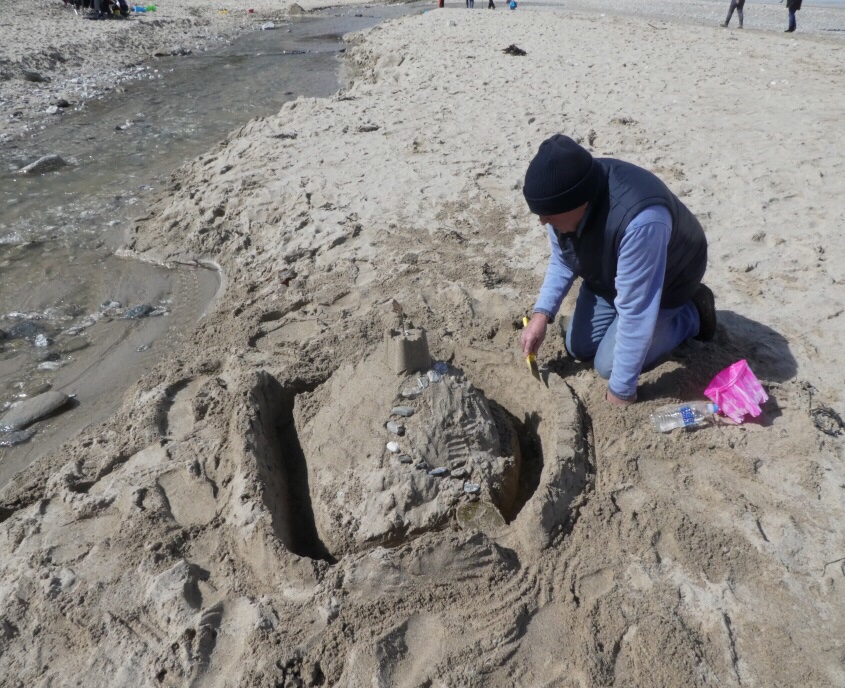 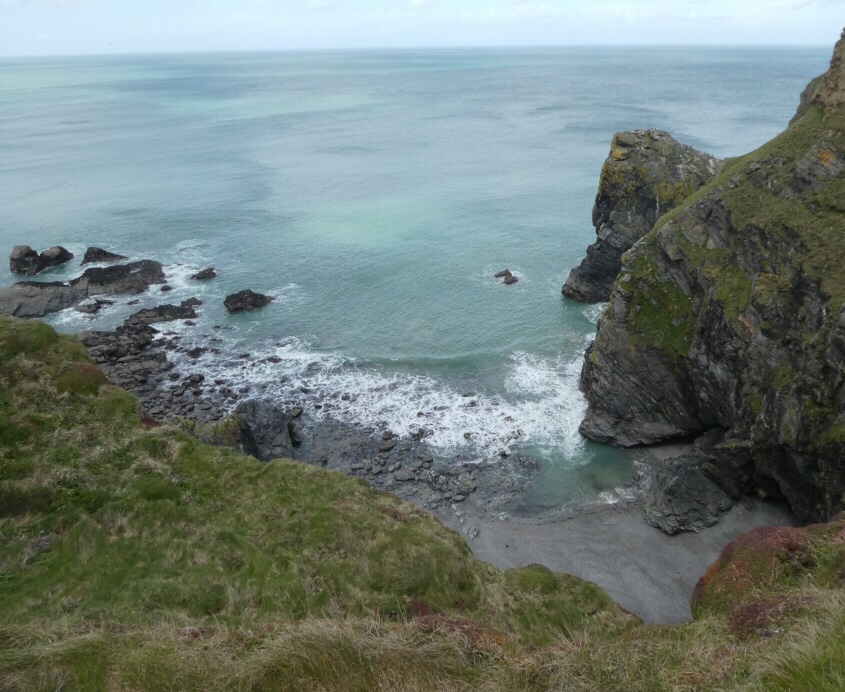