By Holiblog Contributor in Uncategorized on April 16, 2017

Smooth journey down, after Malc was ‘late’ picking up Foxy and Elf,  Keef’s fault of course!! Key into Trailer lock was siezed up, cos Keef hadnt told Malc it was a bit stiff the day before 🙄.  Landed in Marazion around 09.30ish to park boat at Wheal Rodney, slightly different this year as have to park boat round the back of chalets.  Down to Penzance to check out Sullivans for a spot of brekkie.  Mounts bay looking lovely flat calm and with VIZ, promising for tomorrows dive!!!

Ice cream down at Sennon Cove and mooch about the ‘wow’ round house gallery we headed back to the chalets to check in and sort boat!  Rest of gang arrived and we all headed off to the Fire Engine for  grub as Lasagne Gate is over and Gab promising to behave! 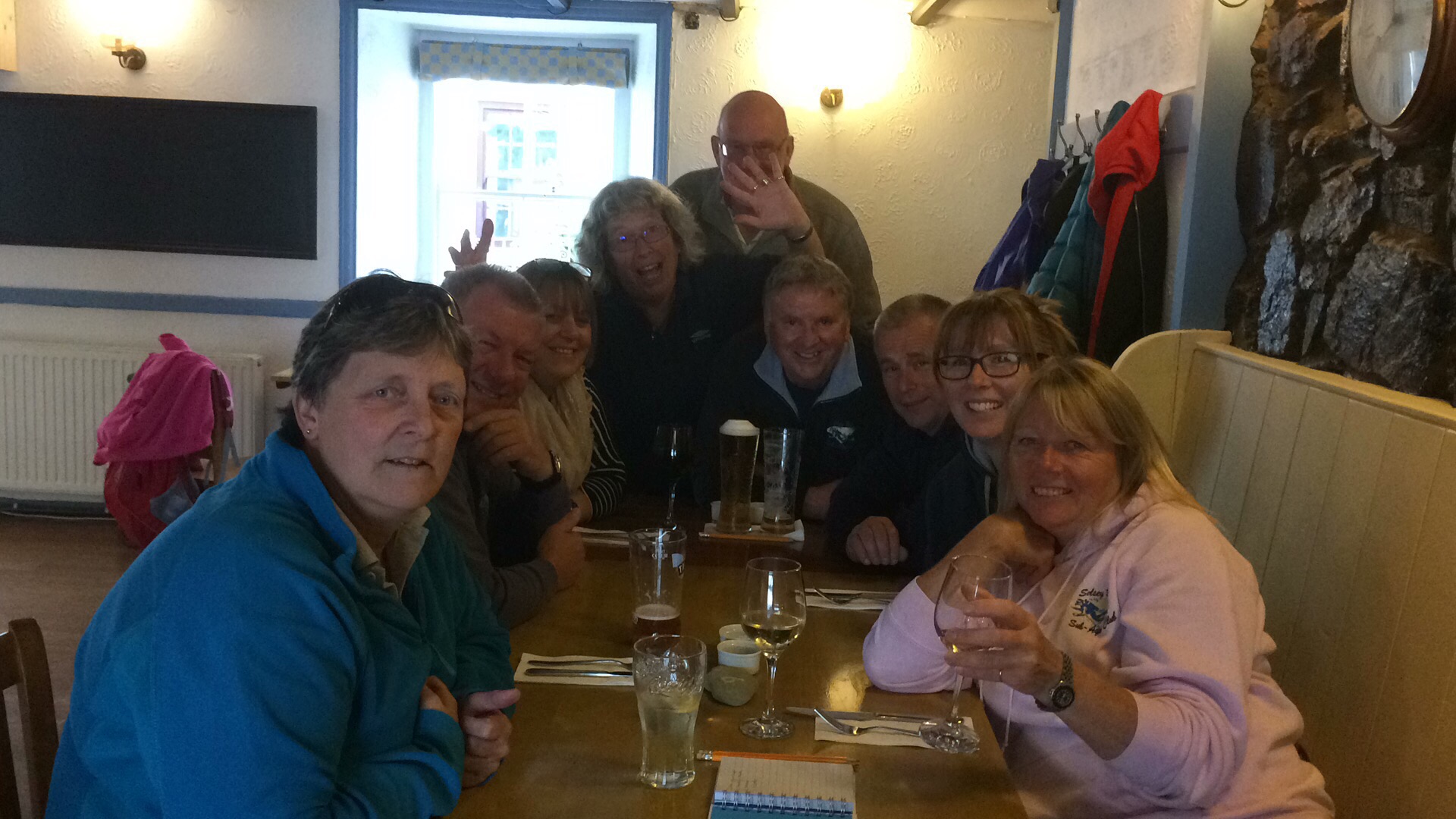 A dive on Low Lee and the Primrose planned. Bit of a car park shuffle  as Penzance council have decided to have a food fair right where Malc usualy parks, ( inconsiderate of them). 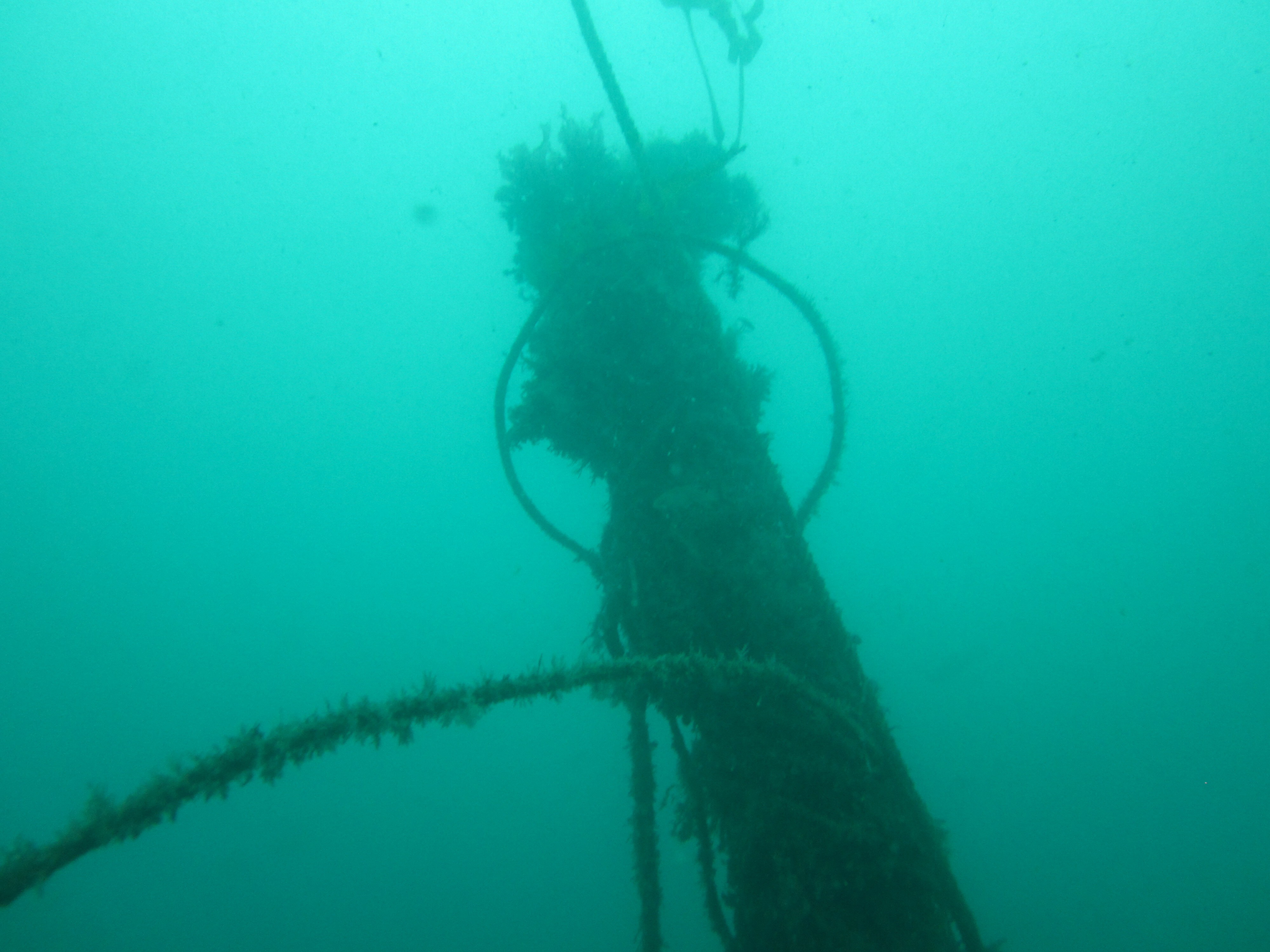 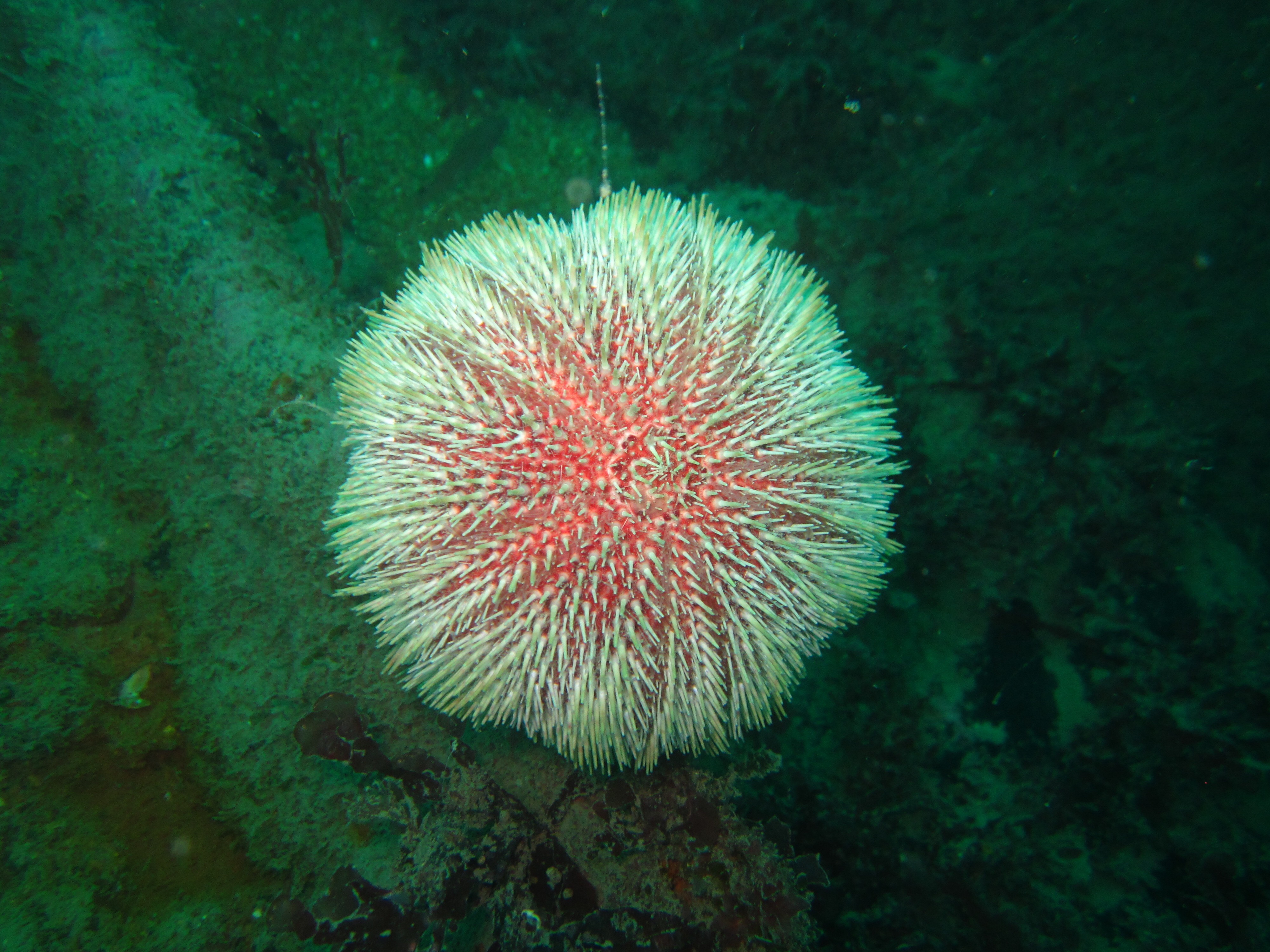 Still have light NW winds, perfect diving weather! Todays dive the Lincoln in 31 metres, wow this underwater visibility was stunning, at least 10M and we could see the wreck layed out below us as we decended the anchor line. Plenty of fish life as well as the starfish, urchins and Gorgonia Coral. 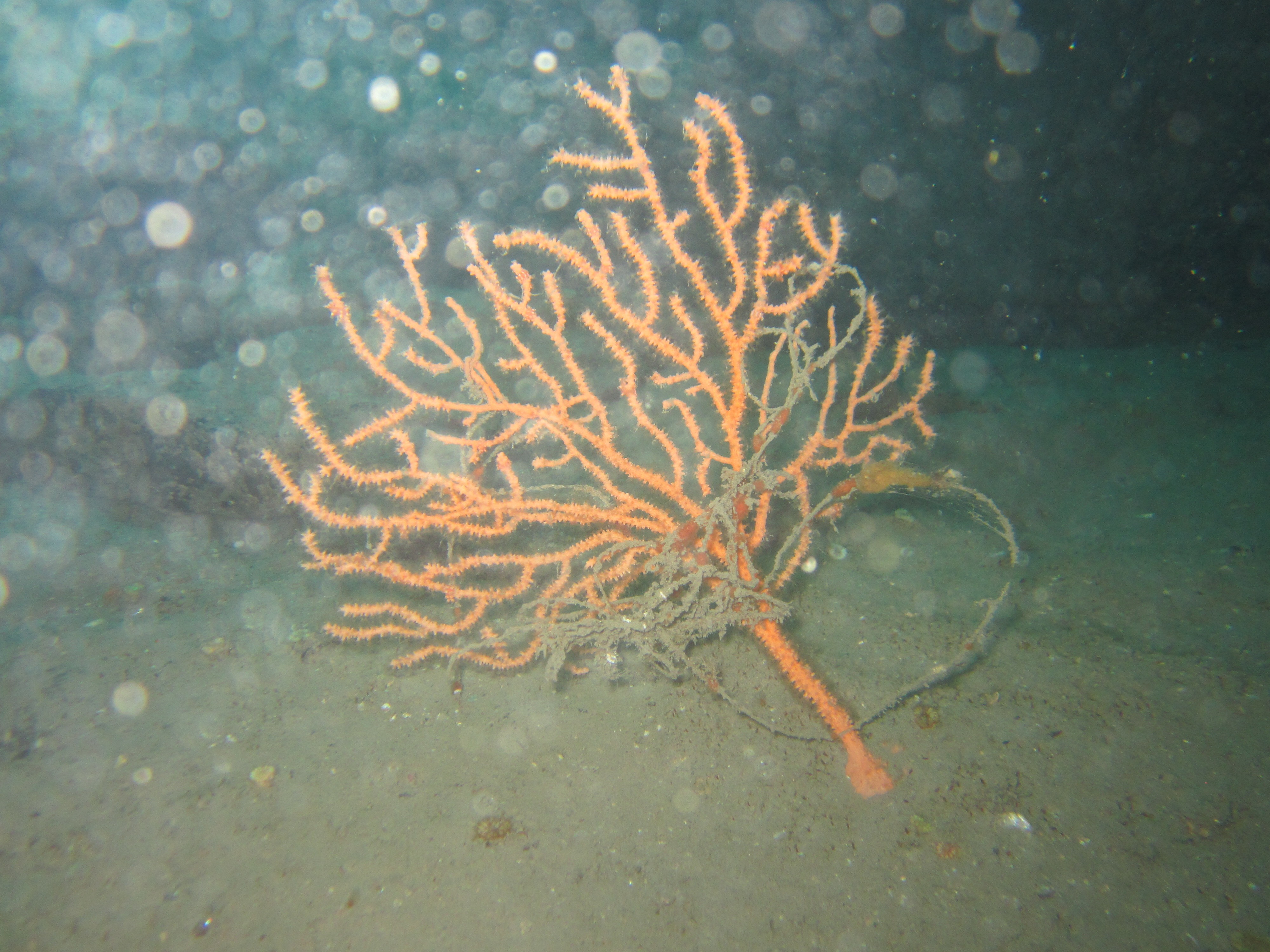 Todays dive the Alice Marie, an old favorite of ours! Anchor close to the stern (well done Gabby!). As yesterday really good visibility which after last year was a real bonus. Coombe Diver joined us on site for their first dive of the day. So 3 days now where we have followed the dive plan! Roll on tomorrow. 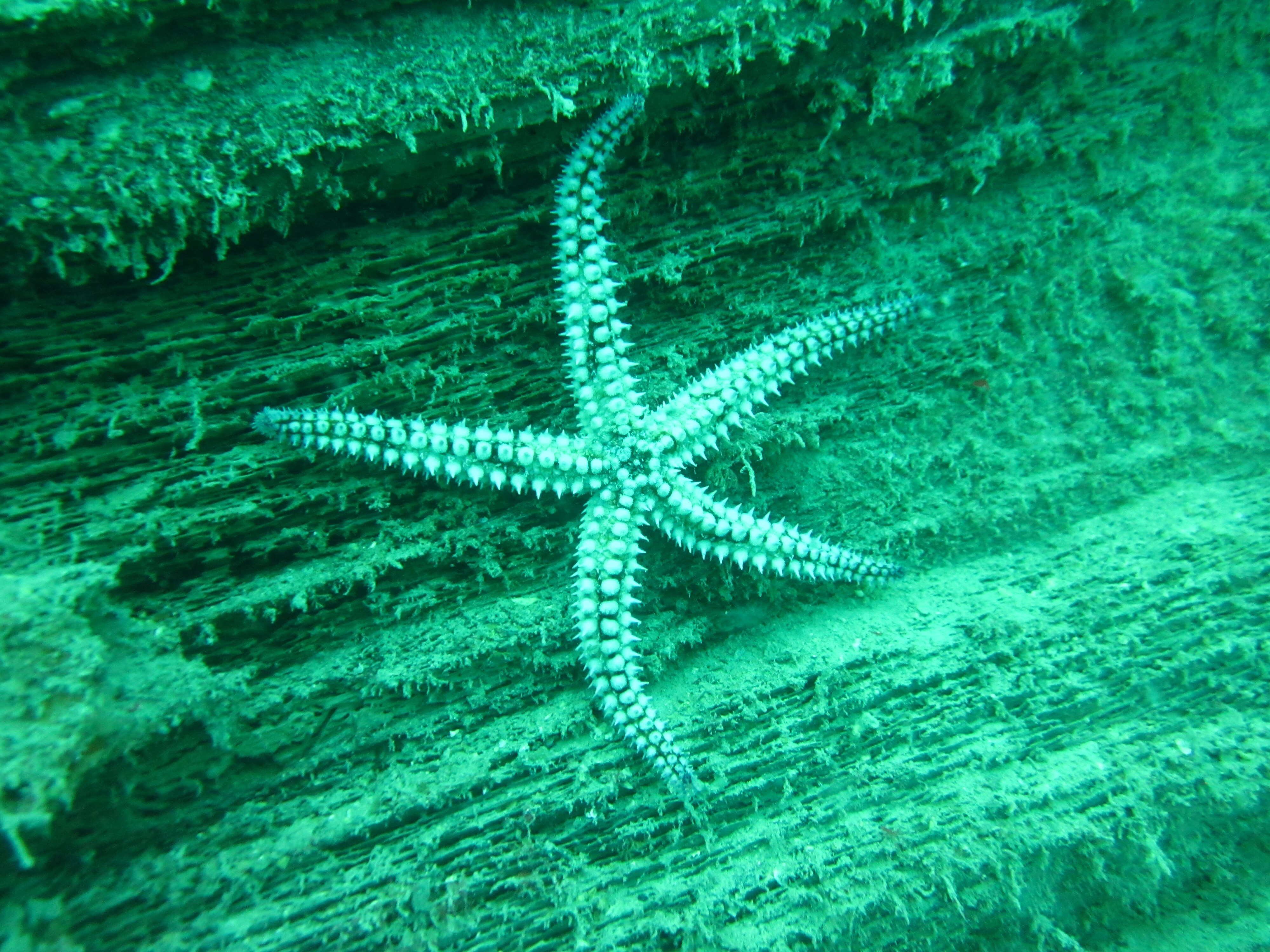 A trip to Porthkerris for some different wrecks.  Nail biting drive down very narrow roads on a steep gradient that any roller coaster would be proud of! But the result is like being at Chepstow but with a beautiful coast and flat calm sea! Realy well run operation with a shop, large compressor and our club memebers being in awe of the Tractor that launched us! 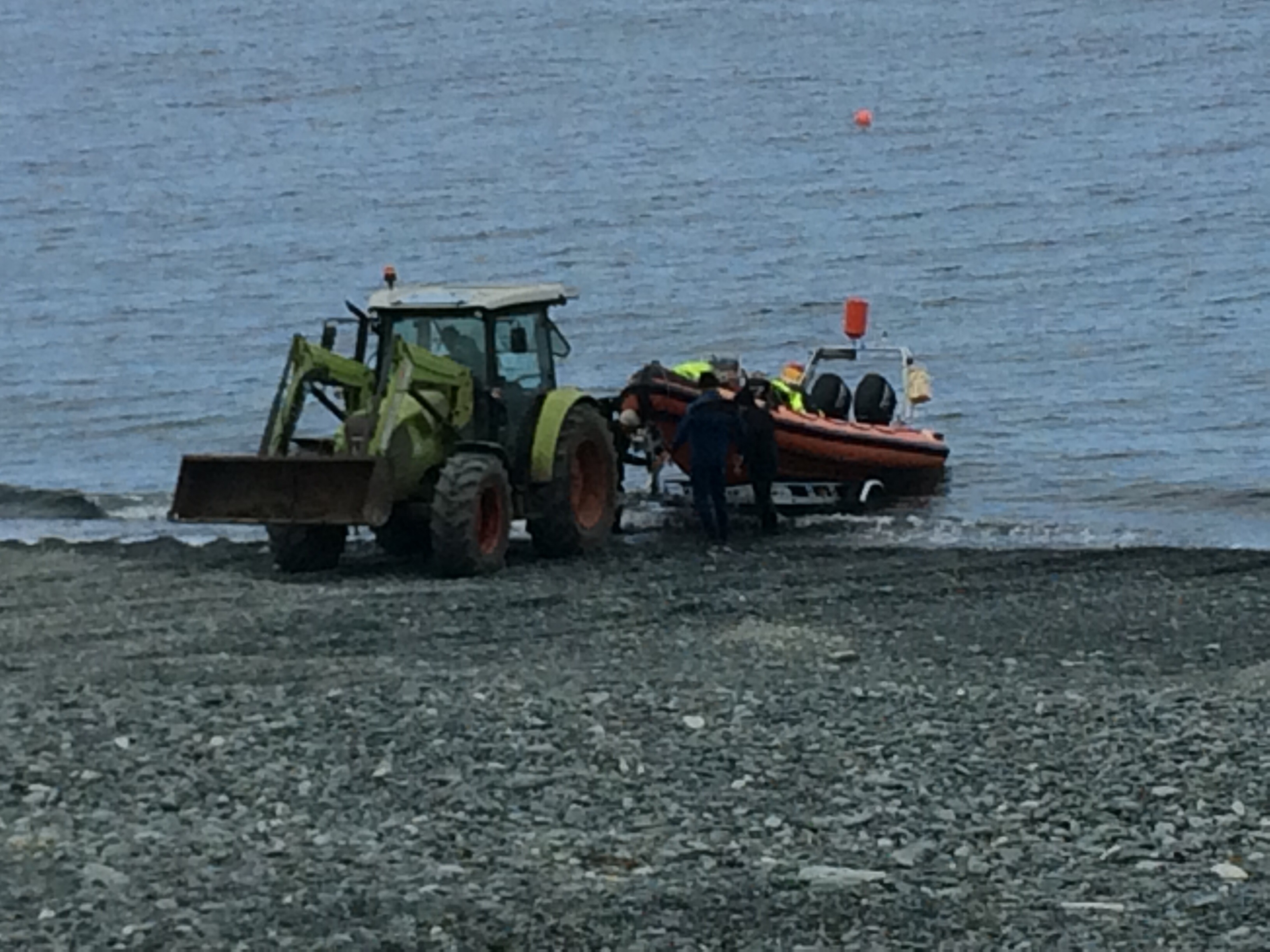 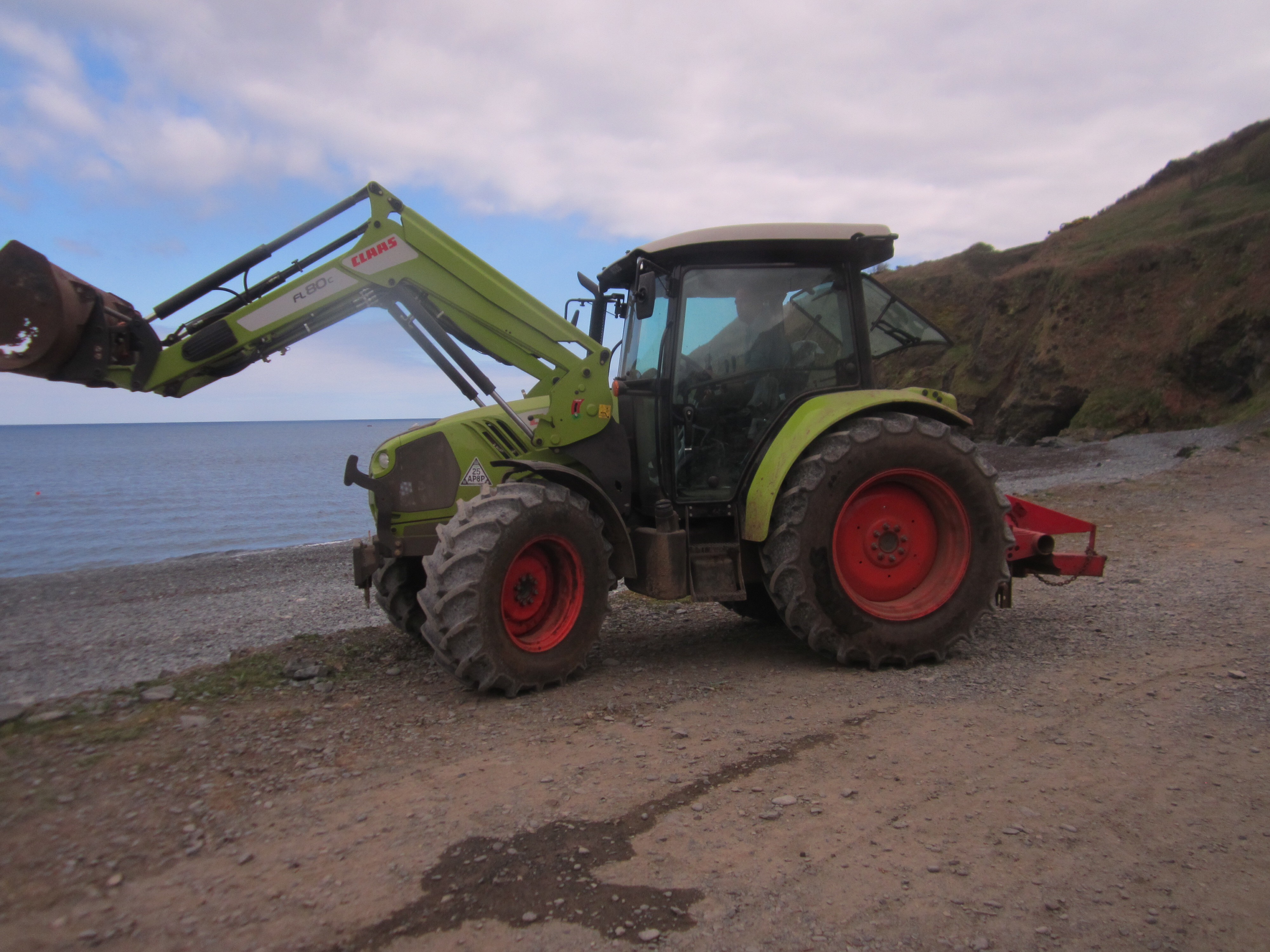 First dive was the Mohegan, a 7,000 ton liner owned by the Atlantic Transport company.  sunk in 1898 and was quite a major tradgedy with a large loss of 106 souls, the cause of her demise is still a mystery! Well anchored by Malc in the centre of the wreck, loads to see, large Ballem Wrasse and large pollack. 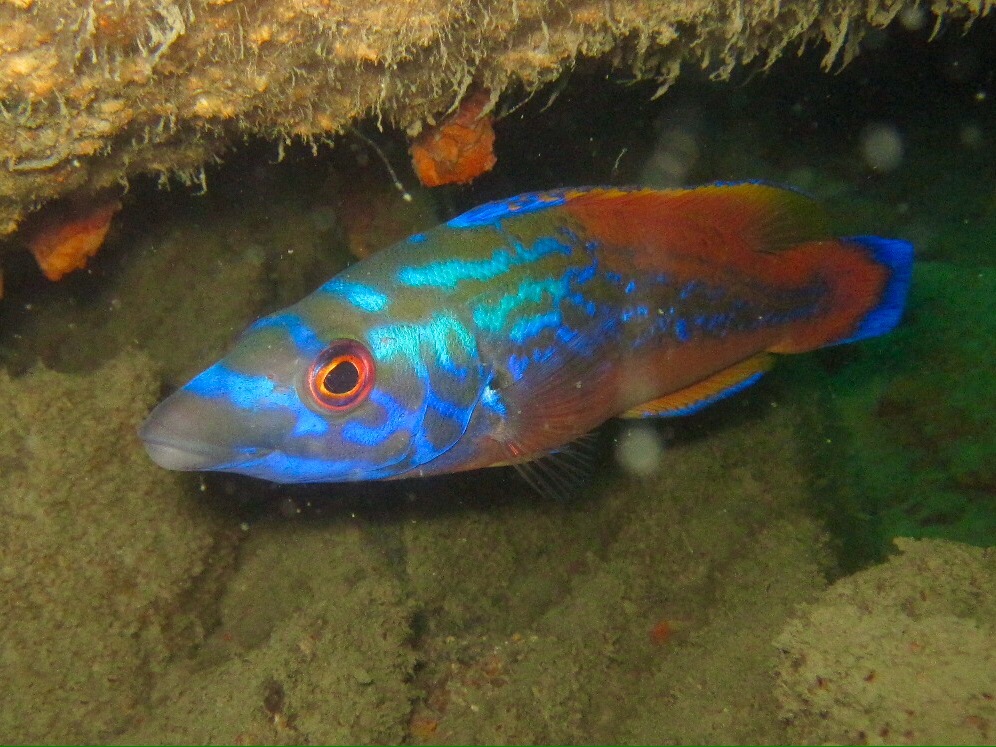 A great but exhausting day had by all 😊 Happy Divers.

Hmmm a deep dive today (35M) had some feeling a little 😱. However good conditions in the bay and sunshine galore, off we set from the harbour. A fisherman was trawling a line over the wreck site who was not very happy that we were there! Keith and Si were to go first to ensure anchor was in shallow part of stern. A very pretty dive, with the wreck covered in Daisy and Plumnose aneomes, enough metal and pretty stuff to satisfy SBSAC 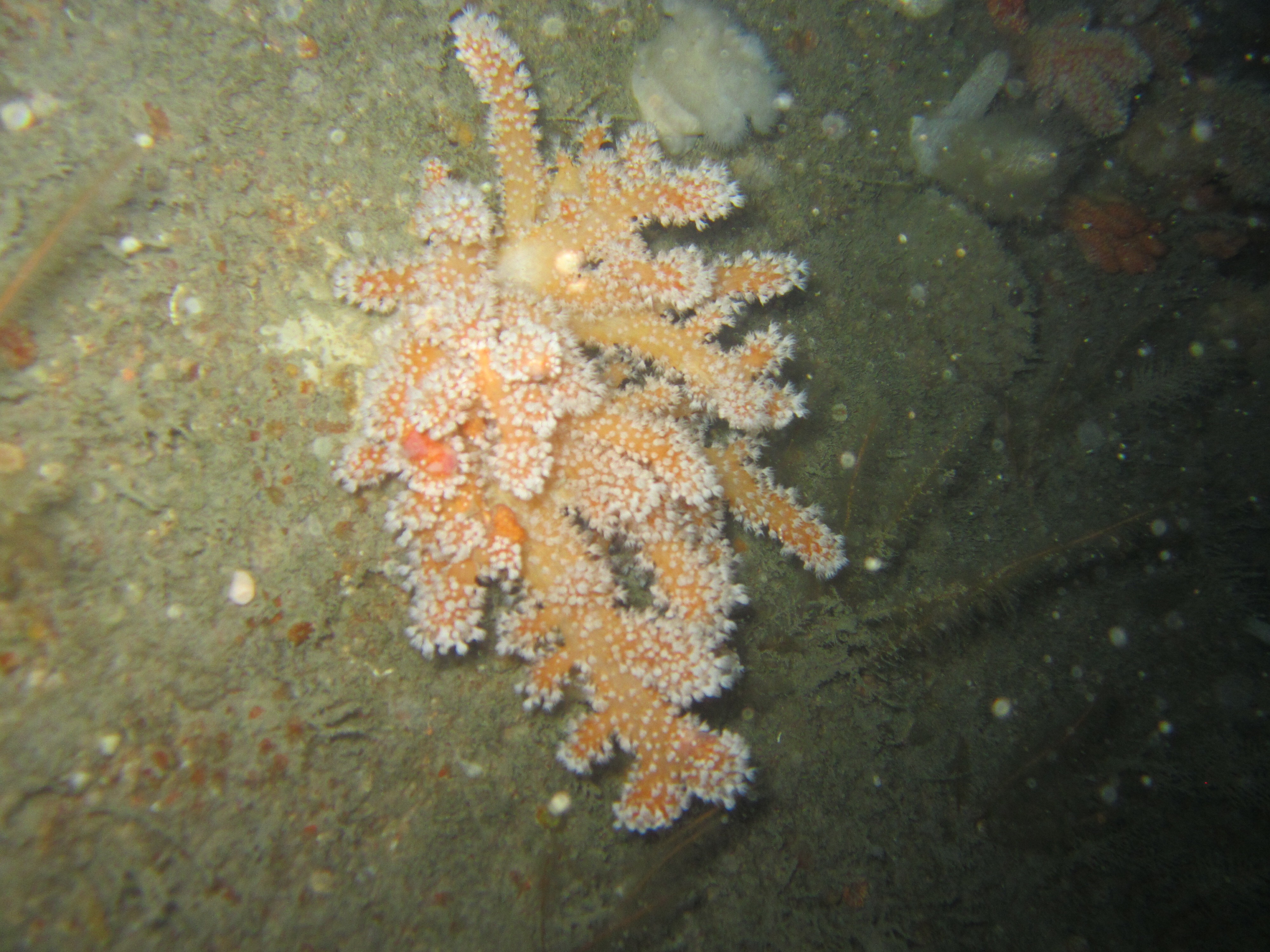 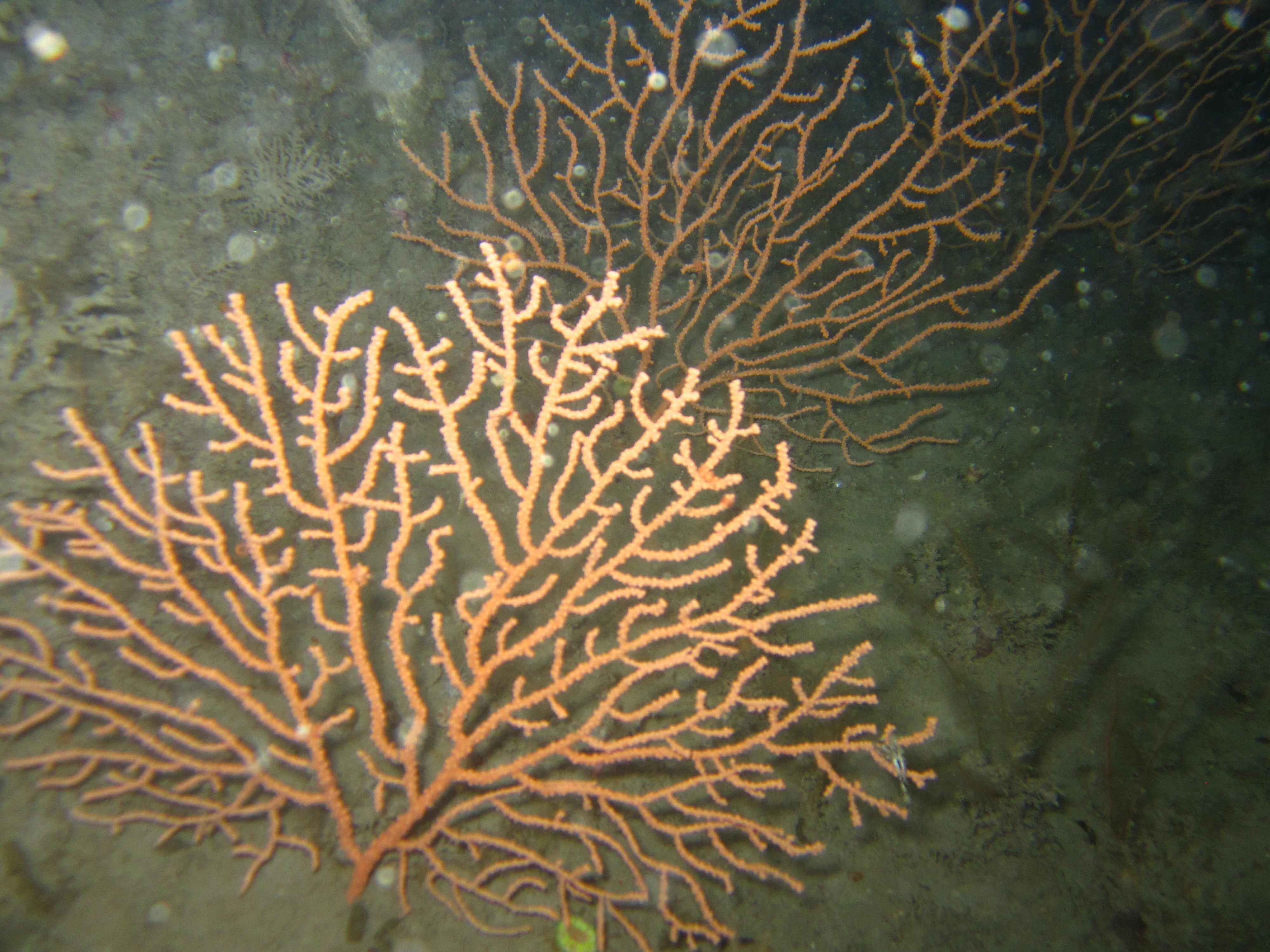 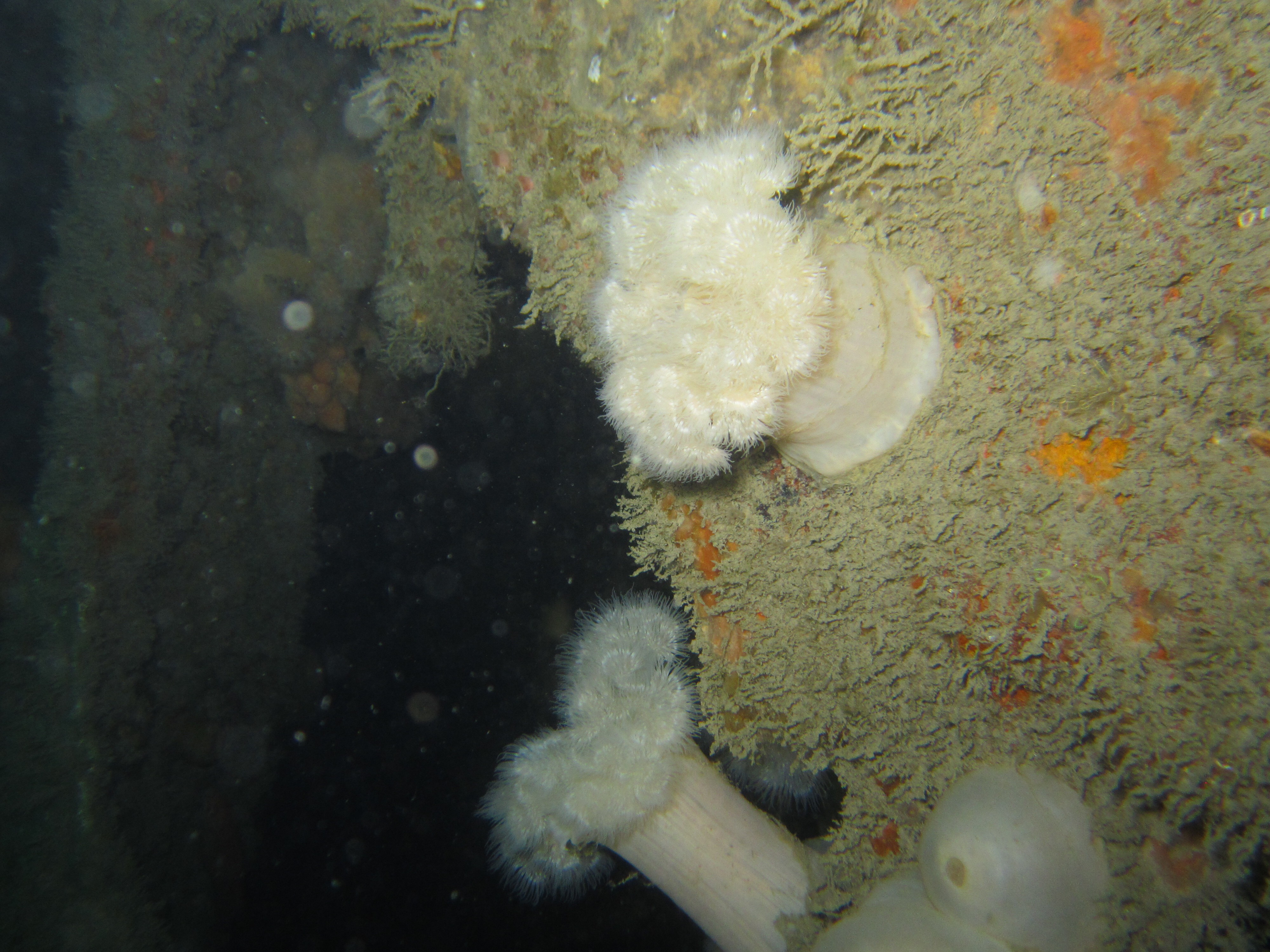 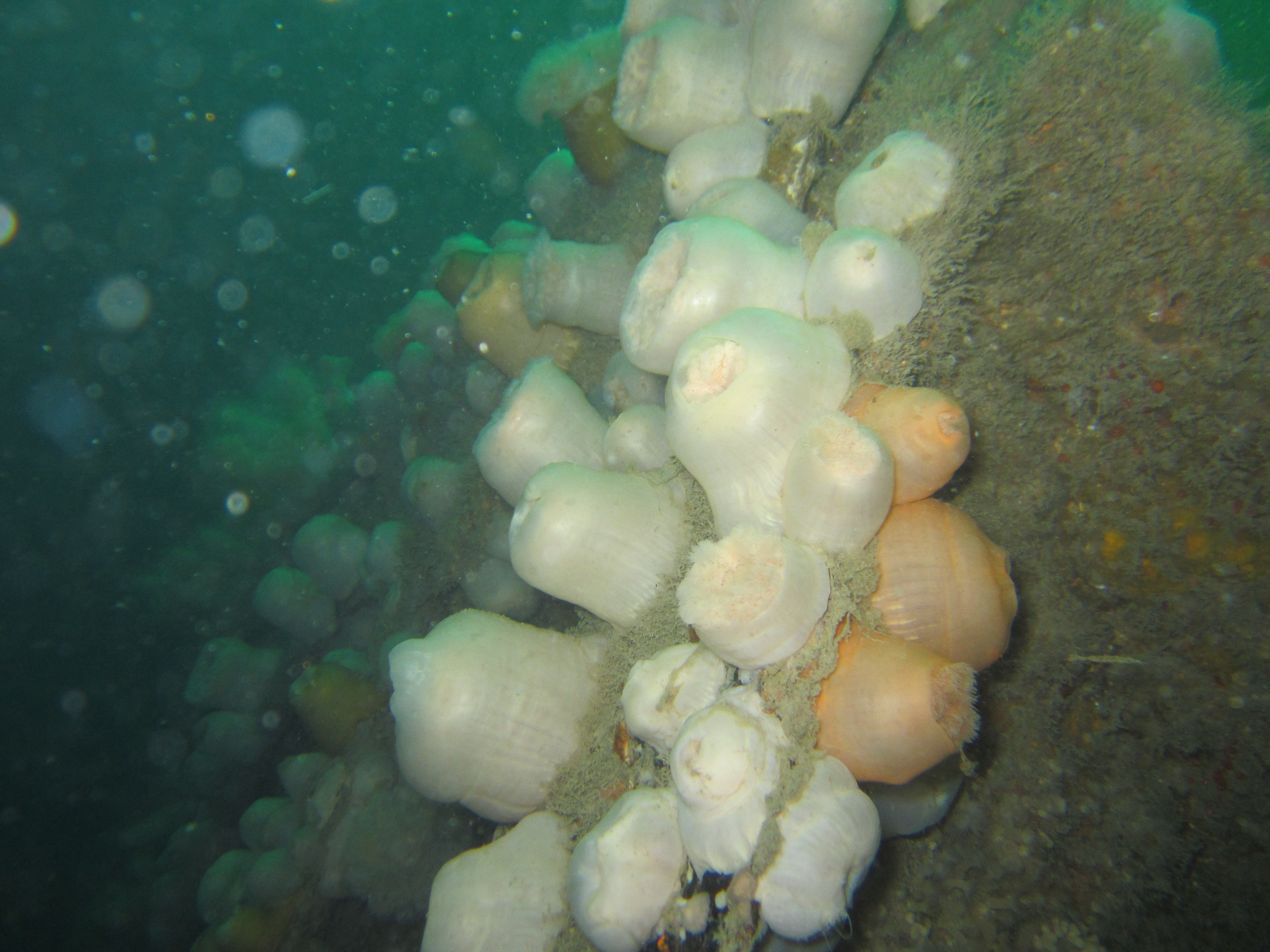 The Runnelstone reef is the dive site for today.  Flat calm, no wind and plenty of sunshine, so the conditions were perfect for our 8 mile jaunt out to sea.  Some expert anchoring saw us in the top of the Moorview wreck and an enticingly good viz just looking down the line! 😃

The Moorview was a royal fleet auxilliary vessel which sank in 1920 and lays in 13 – 28 meters off Lands End. I think the main verdict after a stunning dive was ‘Wow beautiful’ so pretty, covered in Jewel anenomes of all colours and Flabalia to satisfy the Macro photographers amongst us! 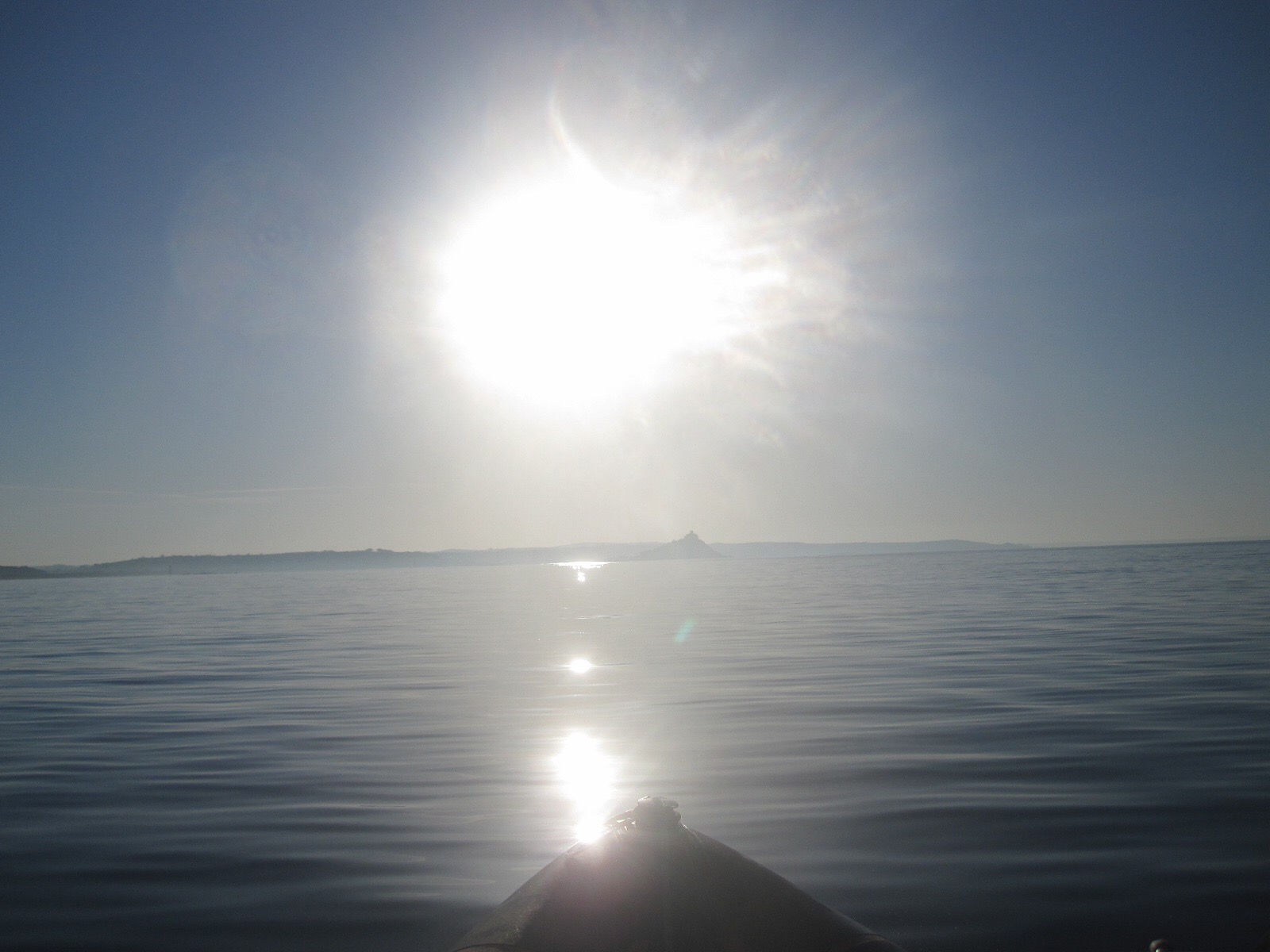 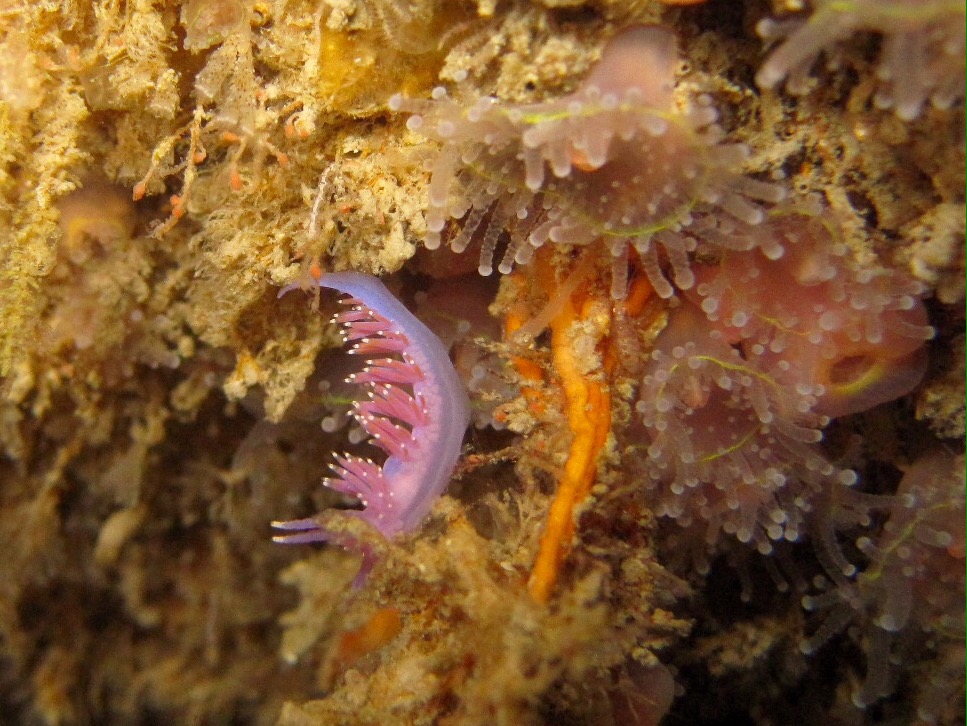 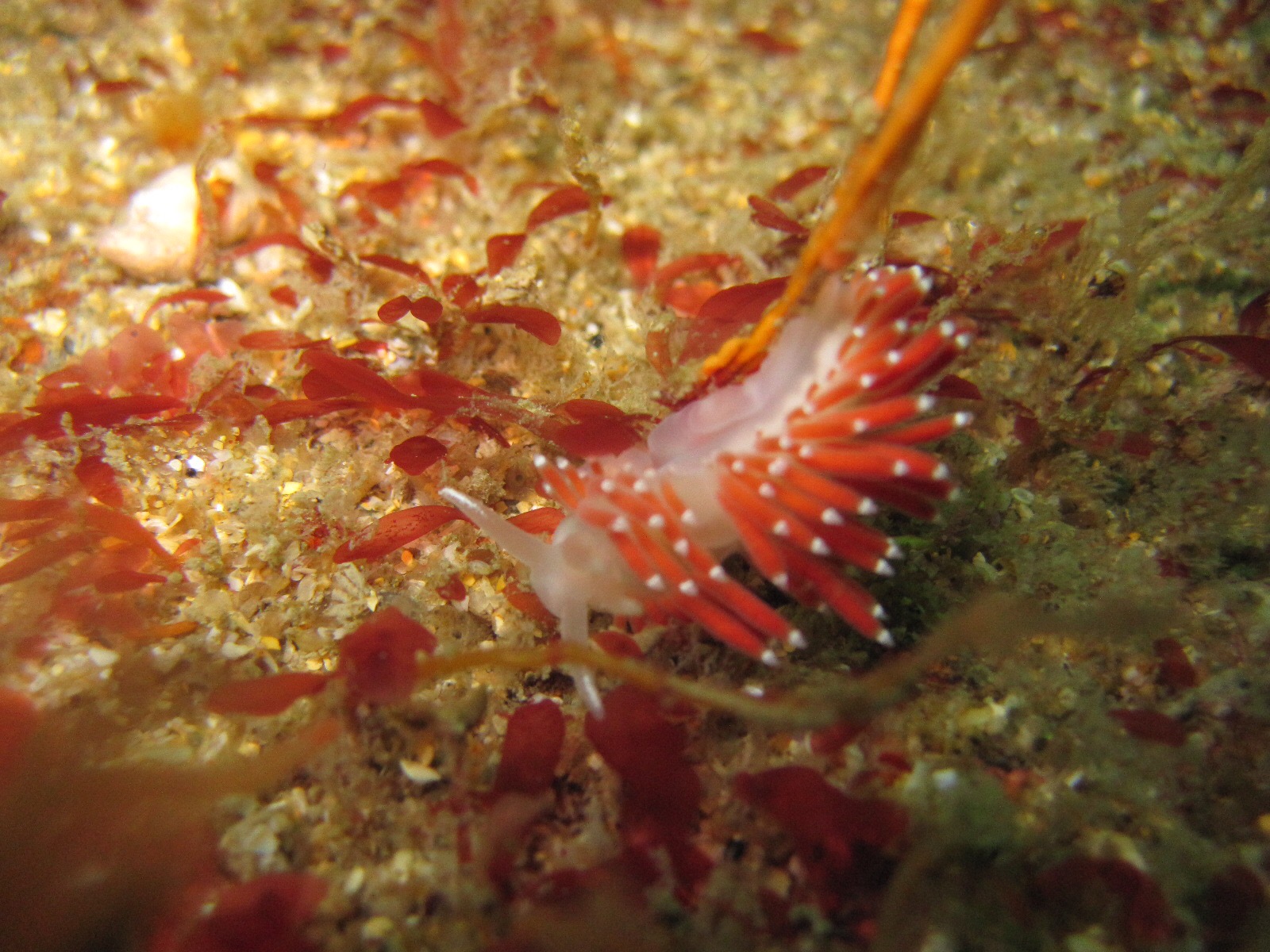 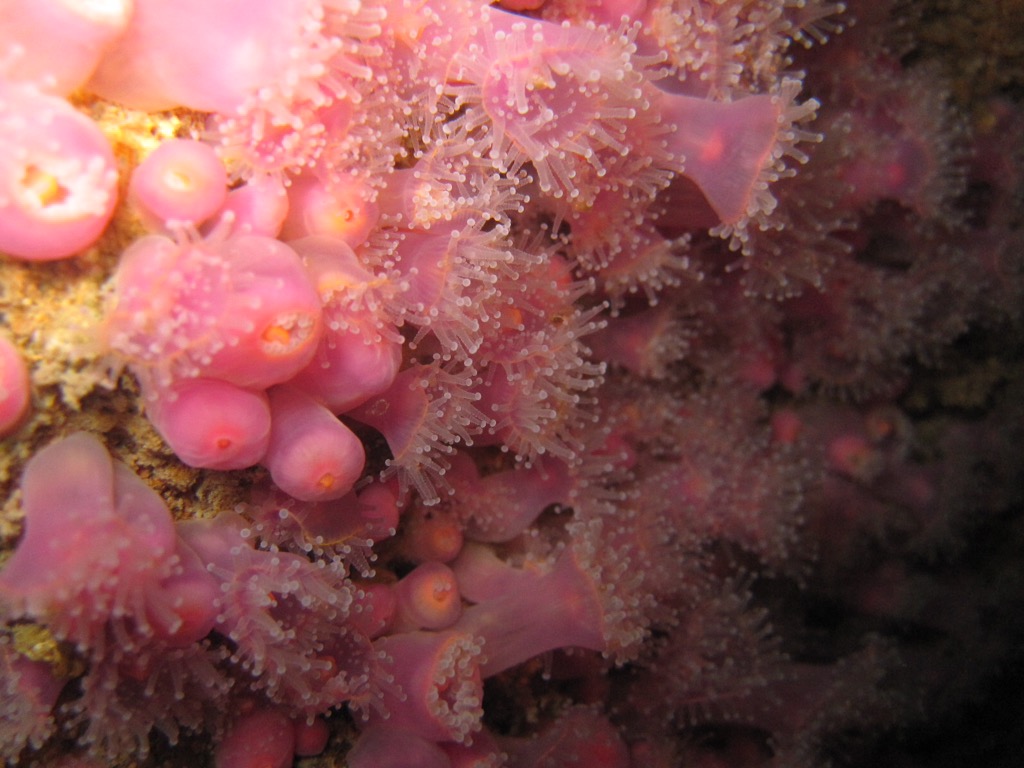 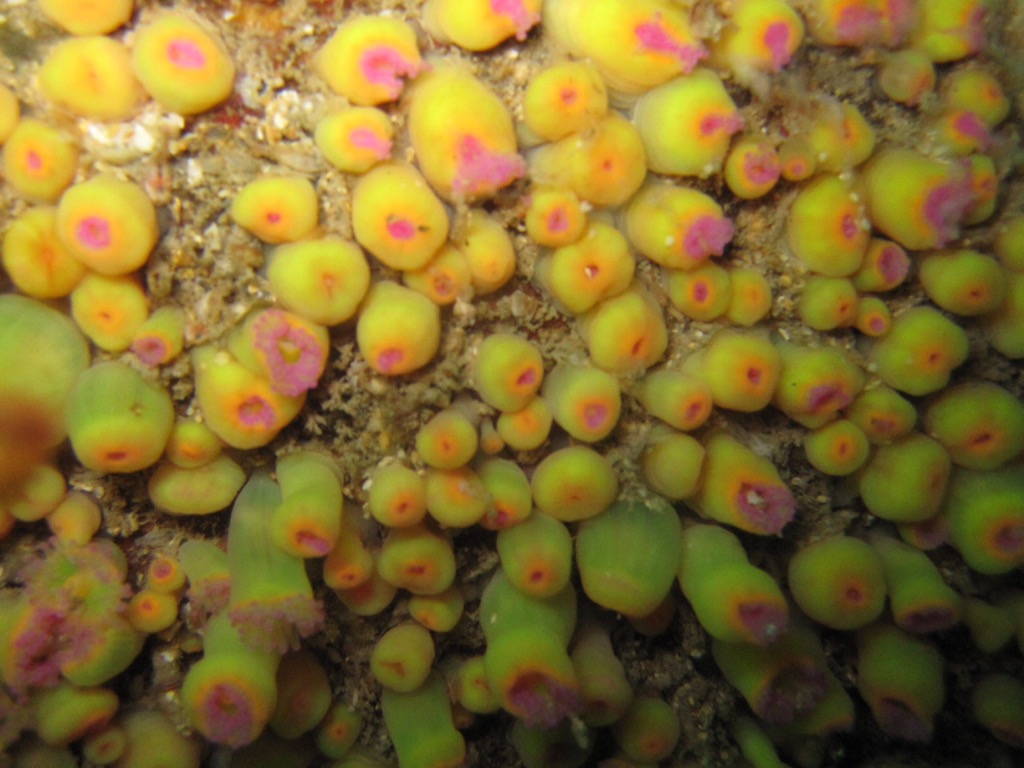 Keith also did a bit of work on the boat today.. 🙄 (See photo) 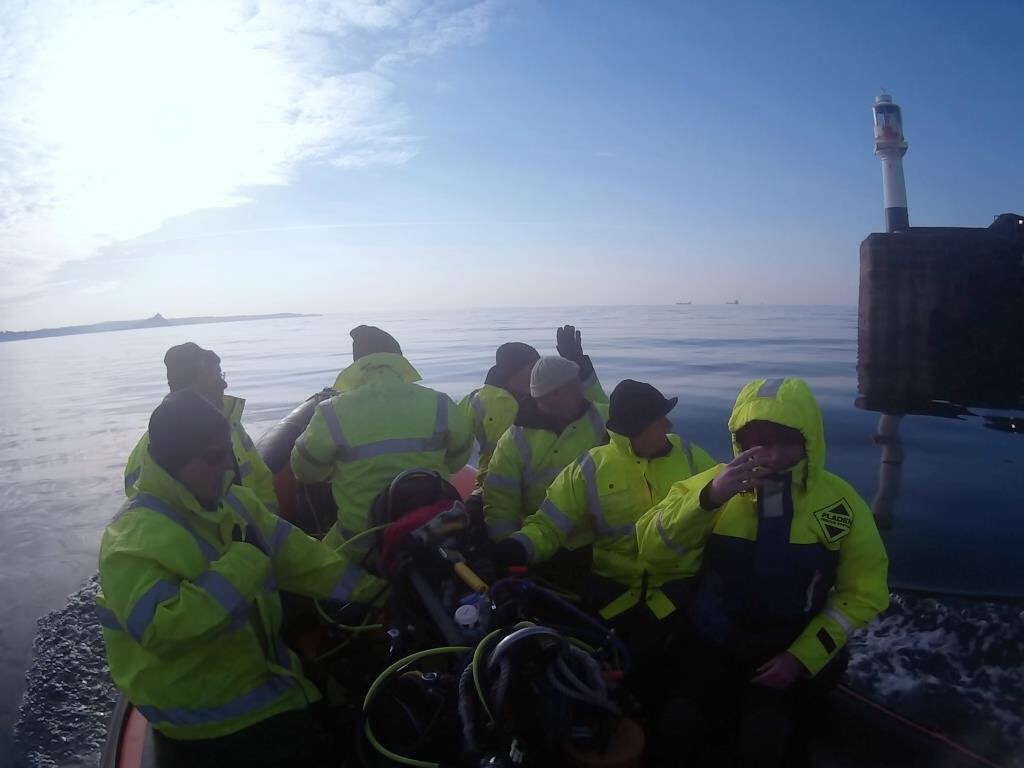 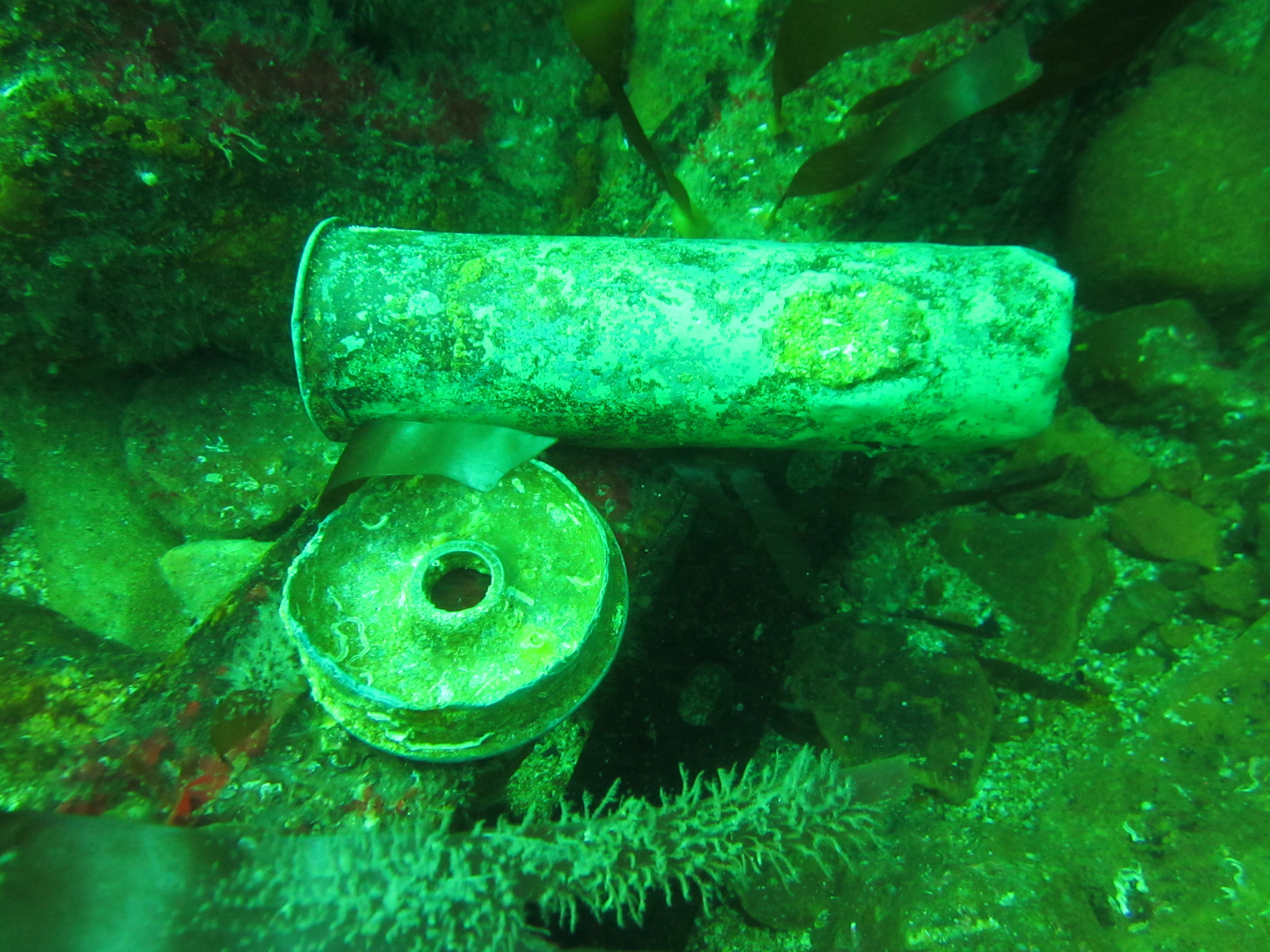 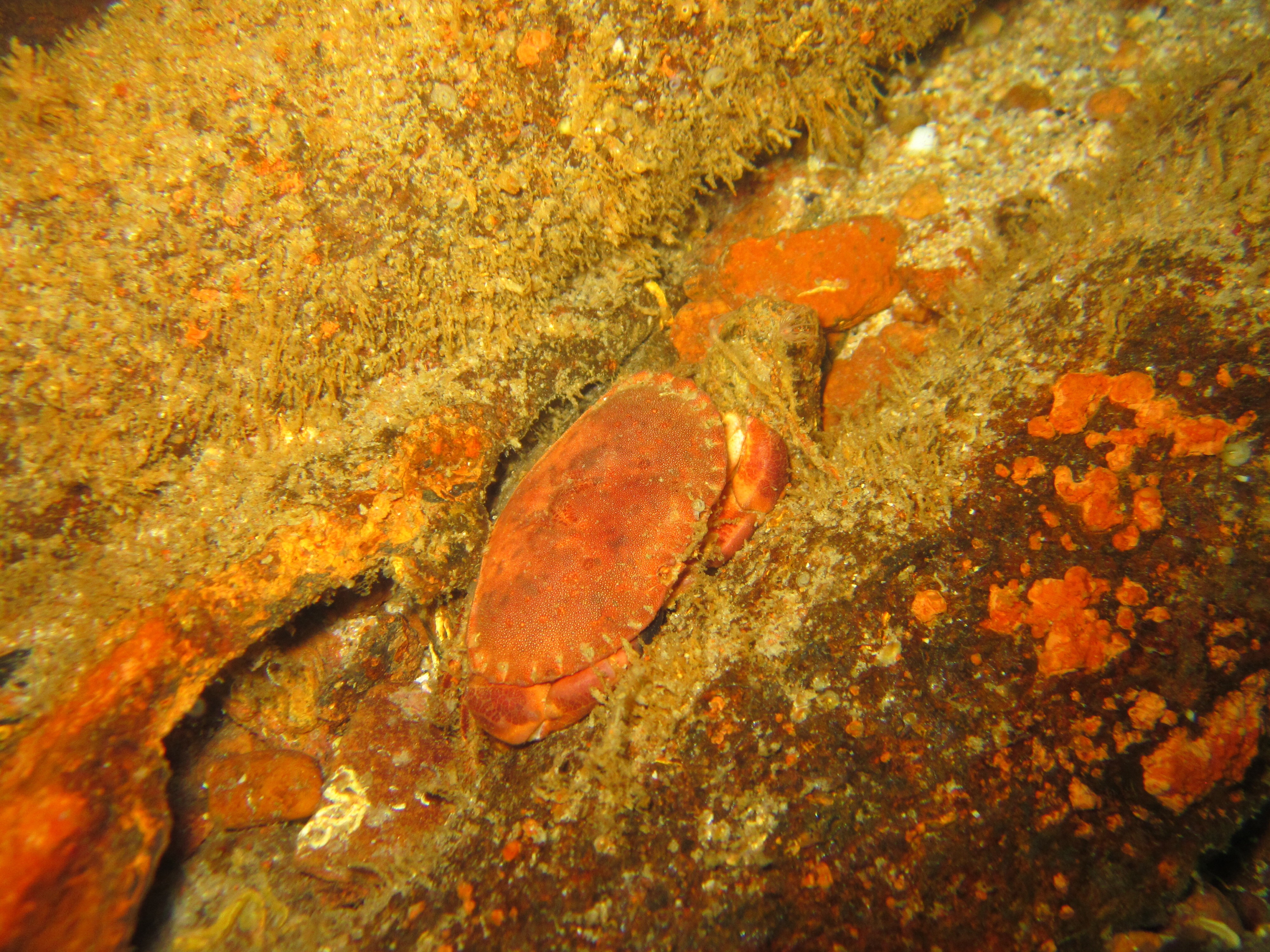 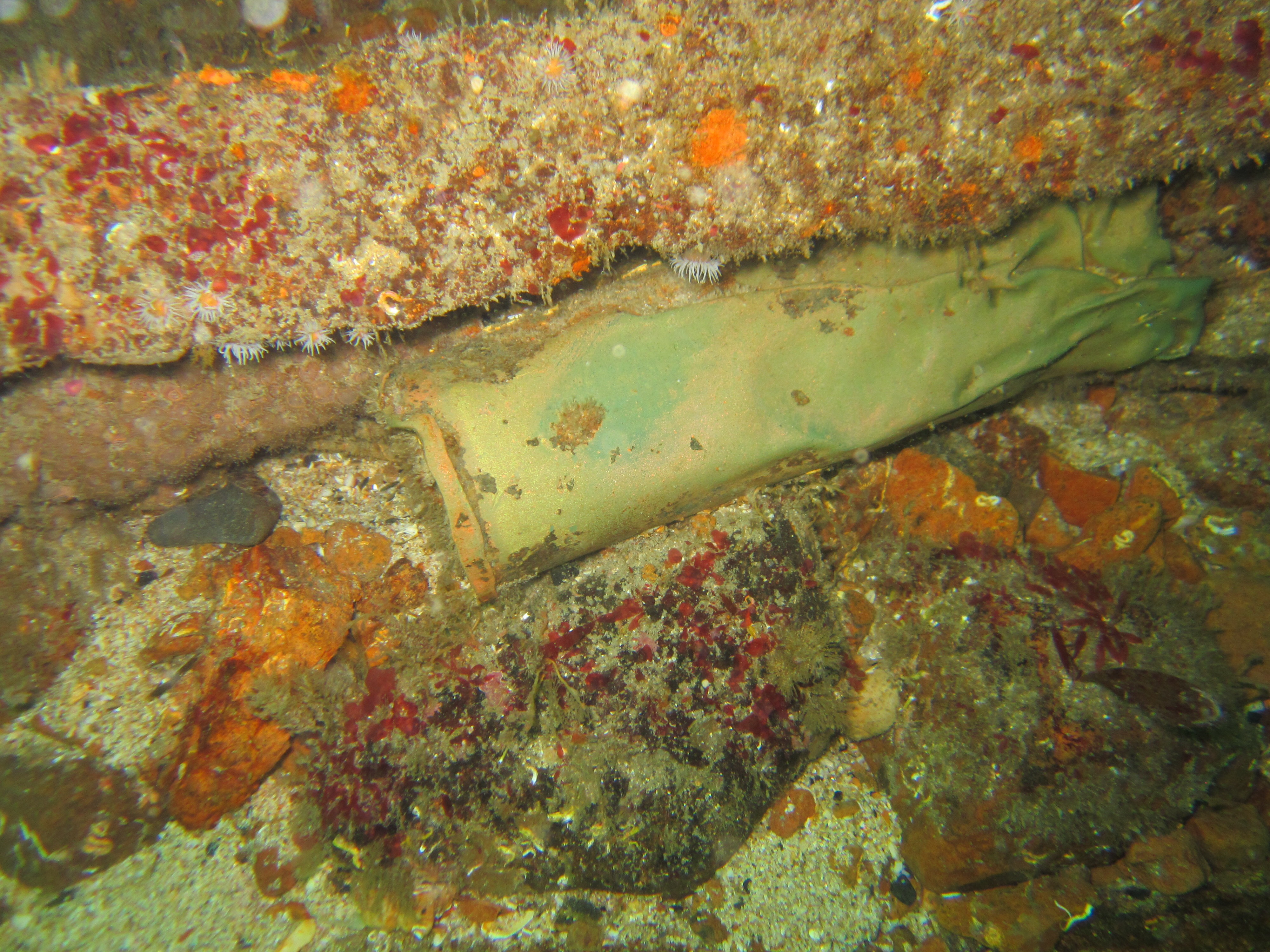 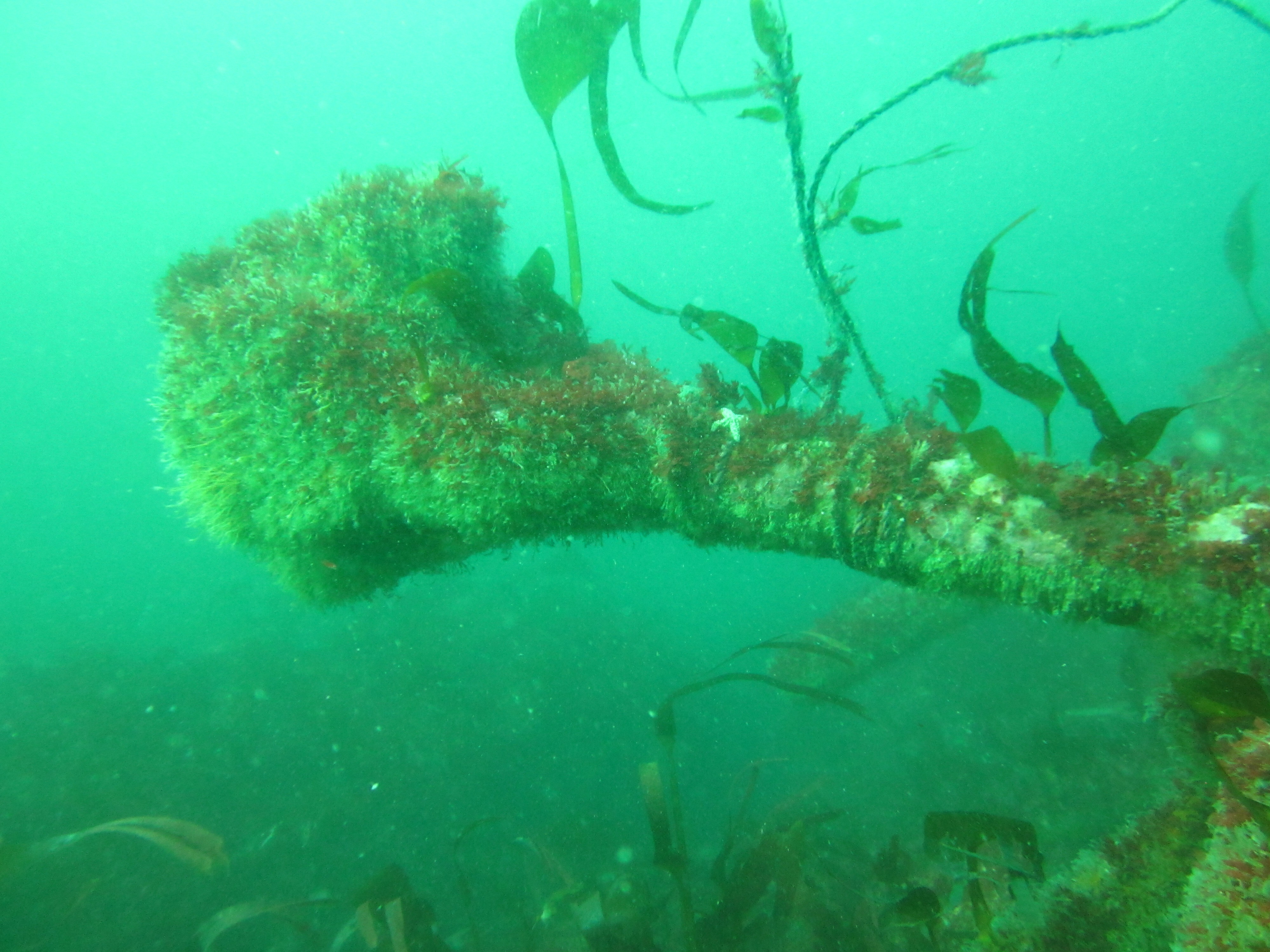 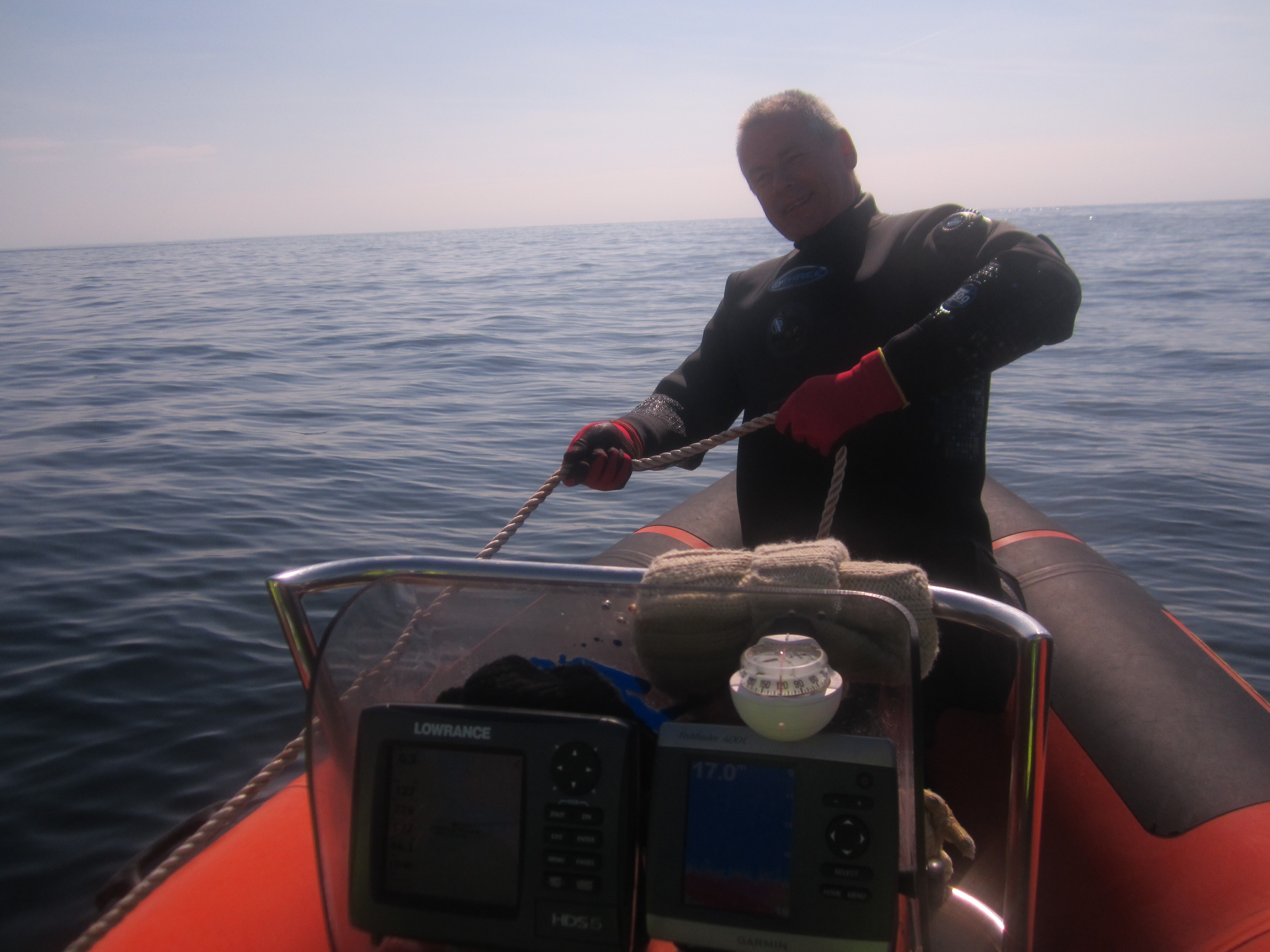 Last dive of the trip down Cornwall, we decided to go to the Alice Marie as we are down to six of us today and the site is nice and close. What a great dive to round off the week, we still had flat calm seas and no wind. A little bit silty on the wreck but clear if you kept on the outside (must have been the number of divers visiting the site over the past week). A strange looking fish under one of the plates (see photo), we think it is a Rockling!. Anchor up and our last run into the harbour ☹️, still we can sunbathe for the rest of the day. Over to St Ives for ice creams and that’s it until next year. What a great week we have had 😀 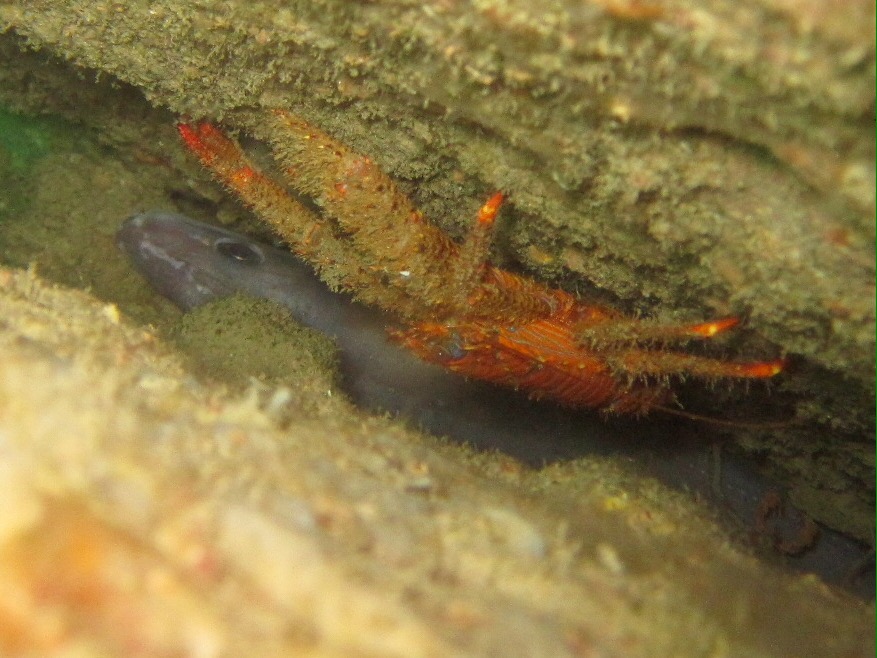 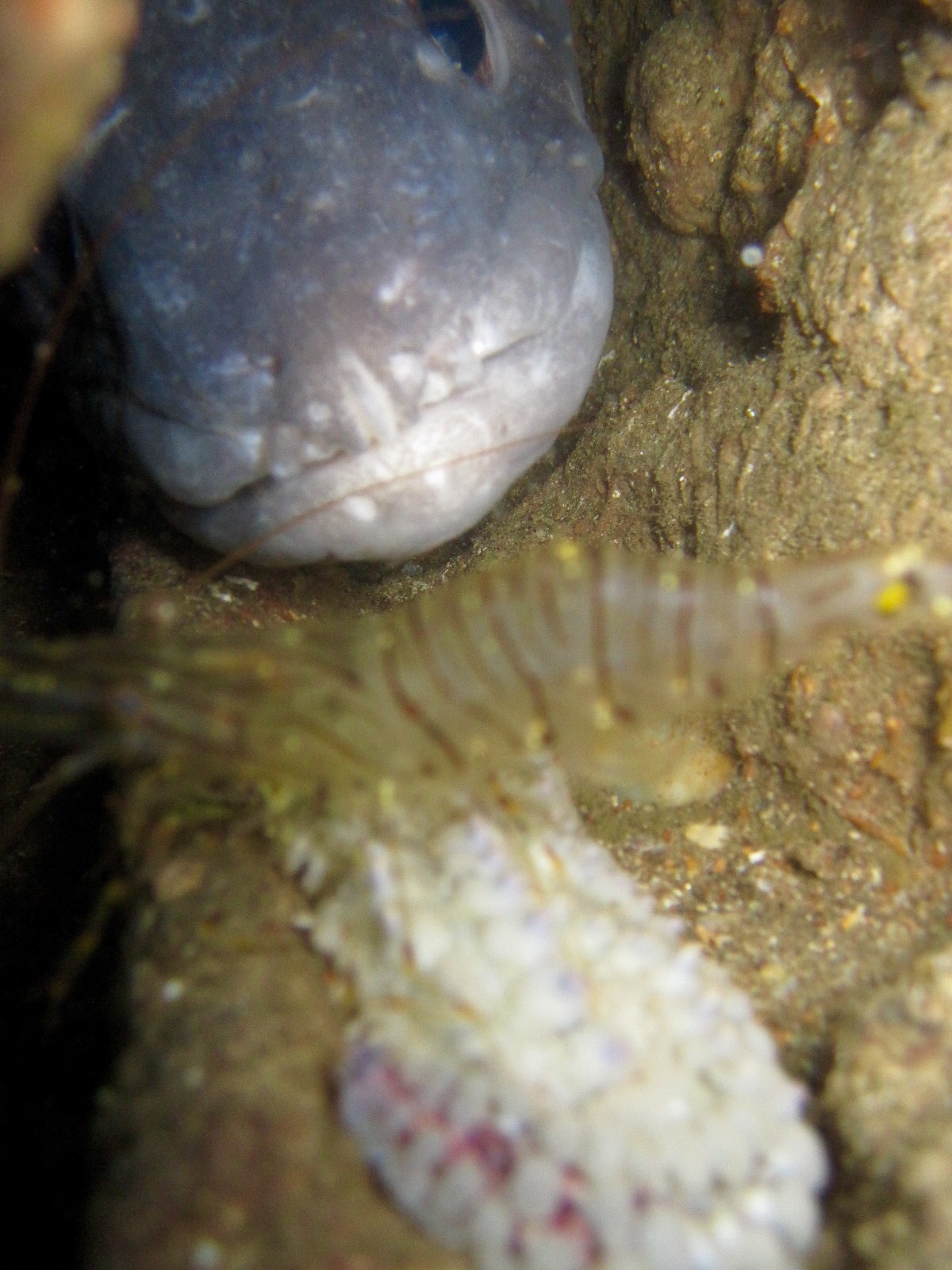 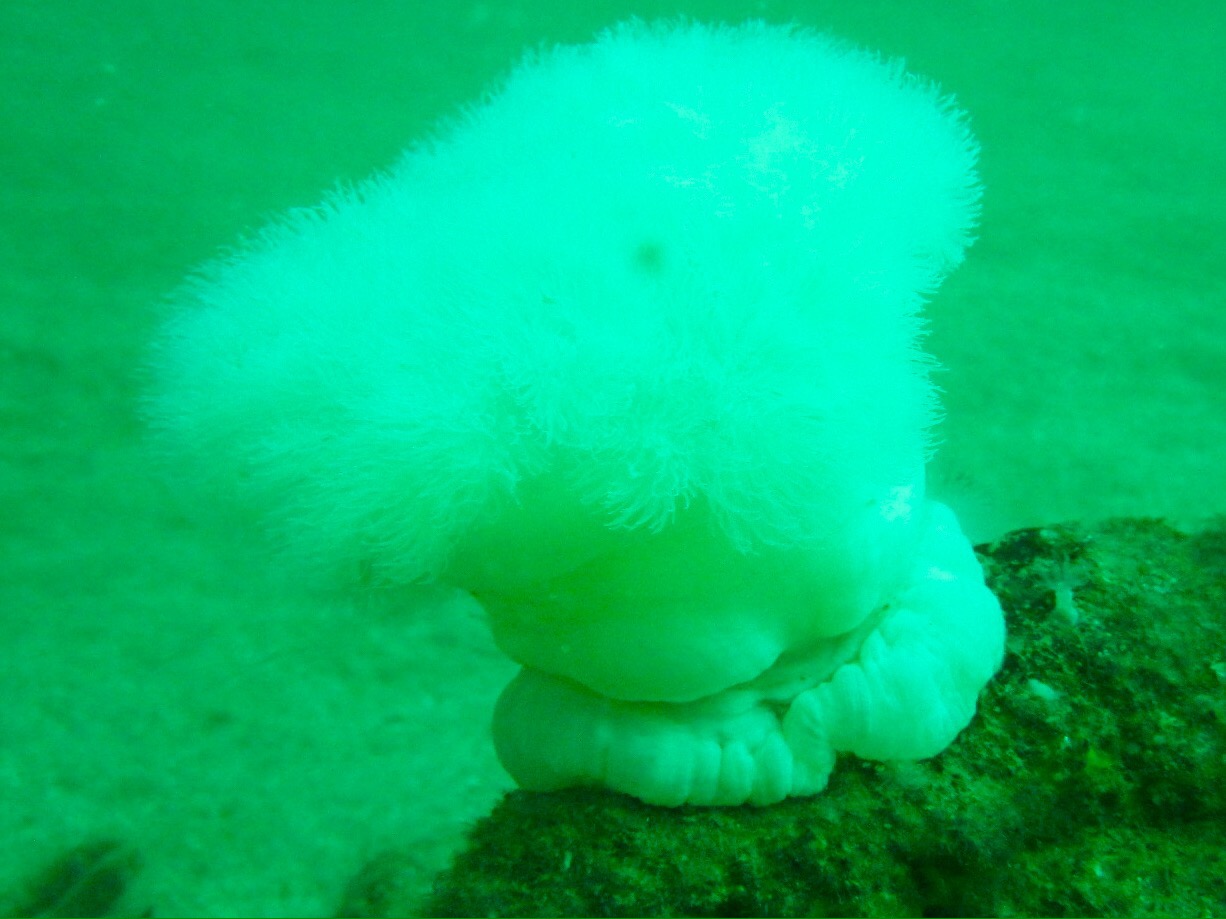 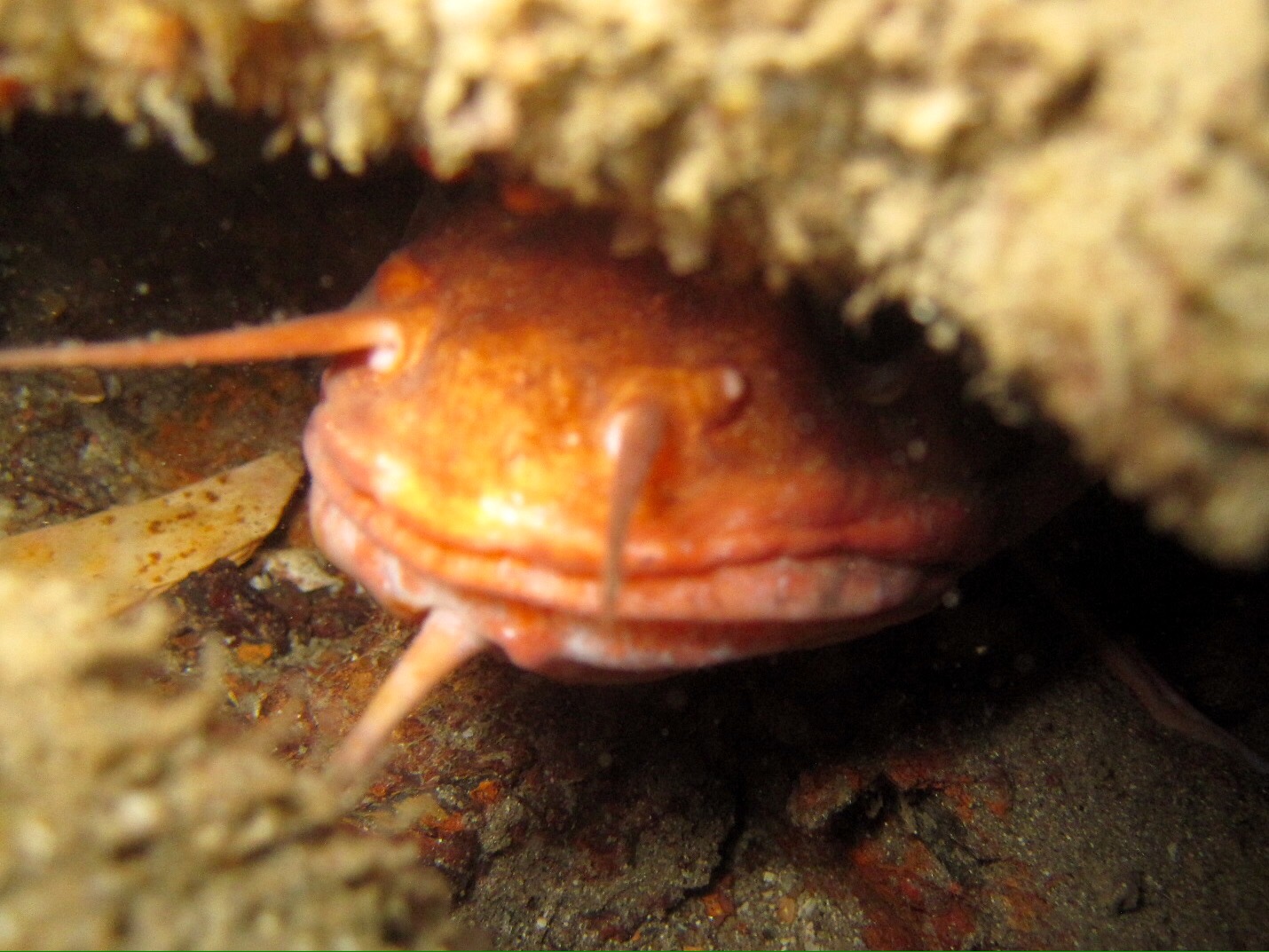 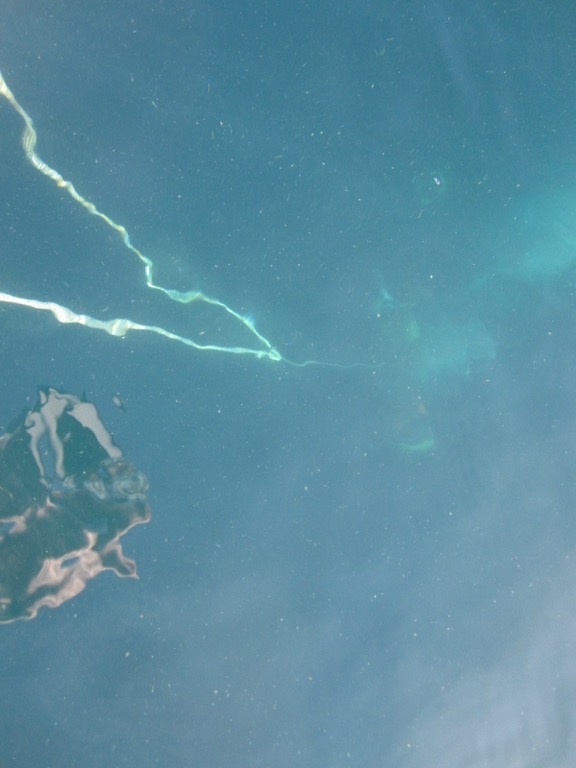 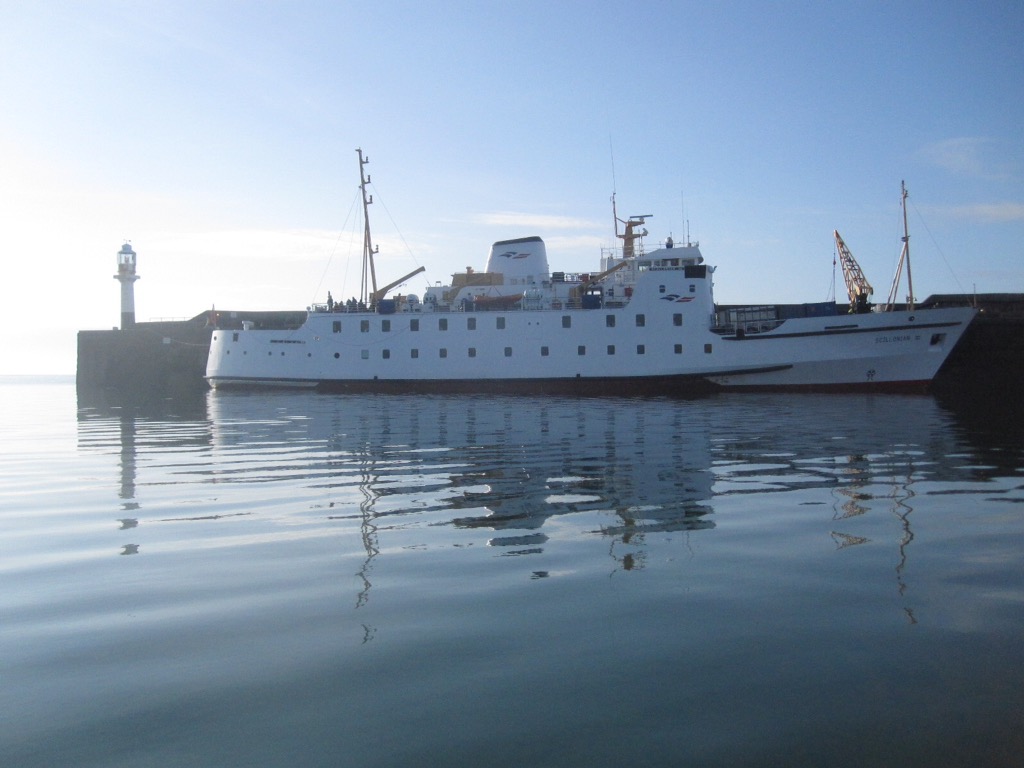