After another great breakfast our first dive was back to Copton Point and a hunt for the Pygmy Seahorse, we had to explain to Malcolm that the clue was in the name (his comment was “I didn’t know they were that small” – we found 2).  After an hours surface interval we went back in on Dolphin Reef, we could have named this site as Turtle City – they were everywhere.  We also saw Ghost Pipe Fish, Nudibranch and Banded Shrimps. 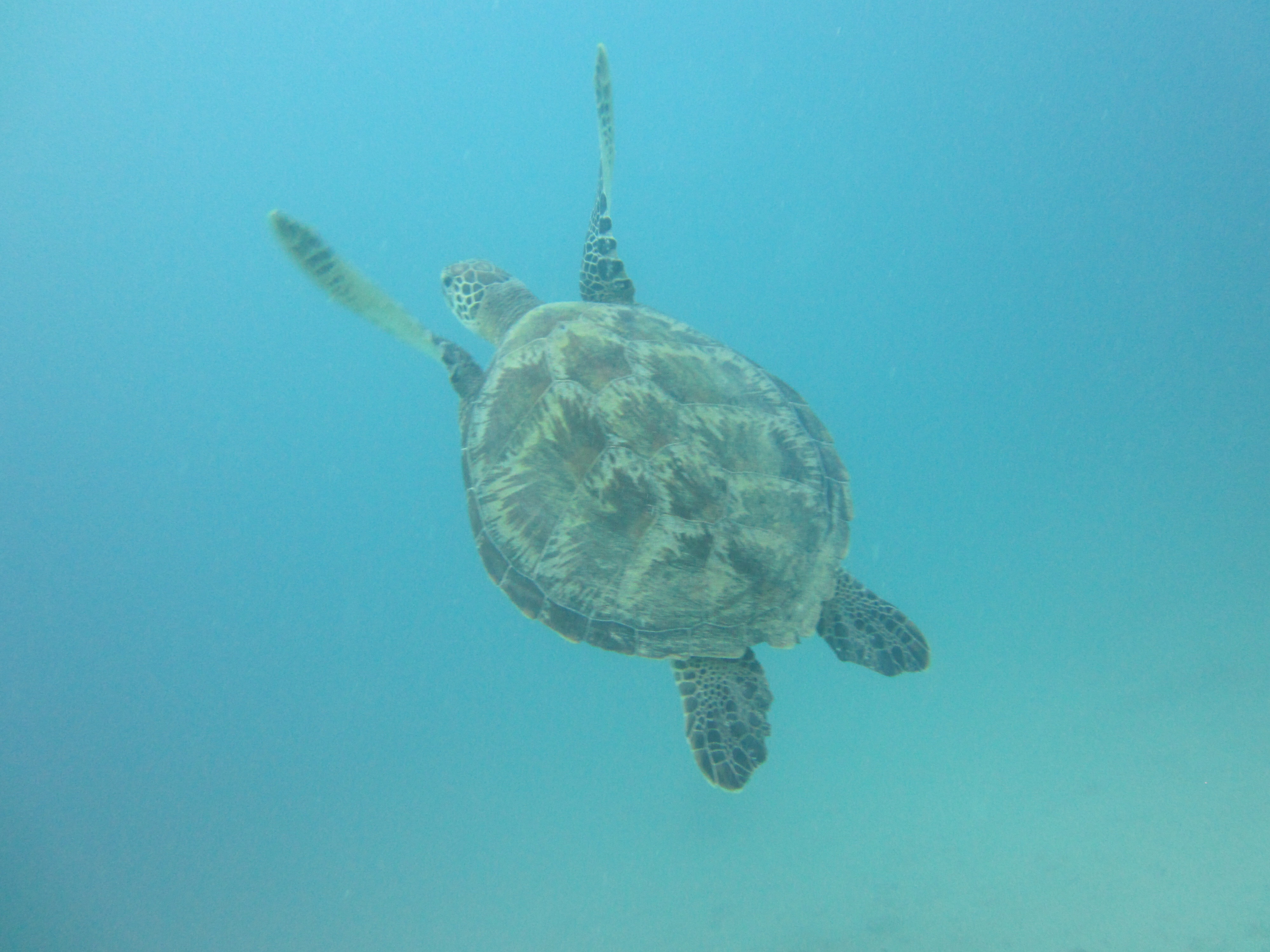 After lunch (they just keep feeding us) our third dive was Talisay Point just off the village of Panagsama, a wall drift dive, more turtles, a small Frog Fish and then at the end of our dive lots of fish life in the shallow reef. 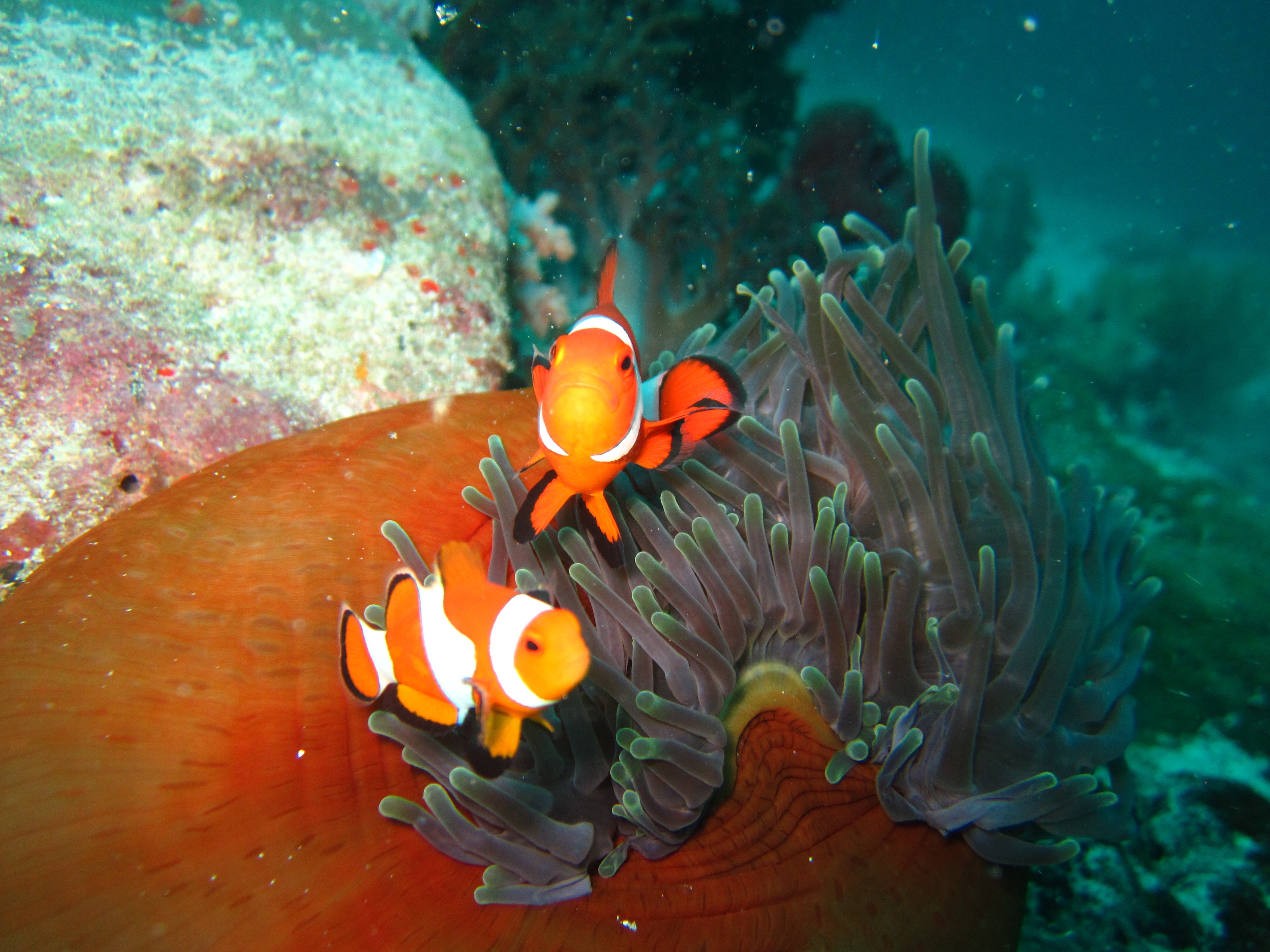 A late afternoon dip in the pool followed by drinks at the bar and the Christmas Tacky T-shirt Competition, expertly judged by Ranessa (spot the new member with his t-shirt). 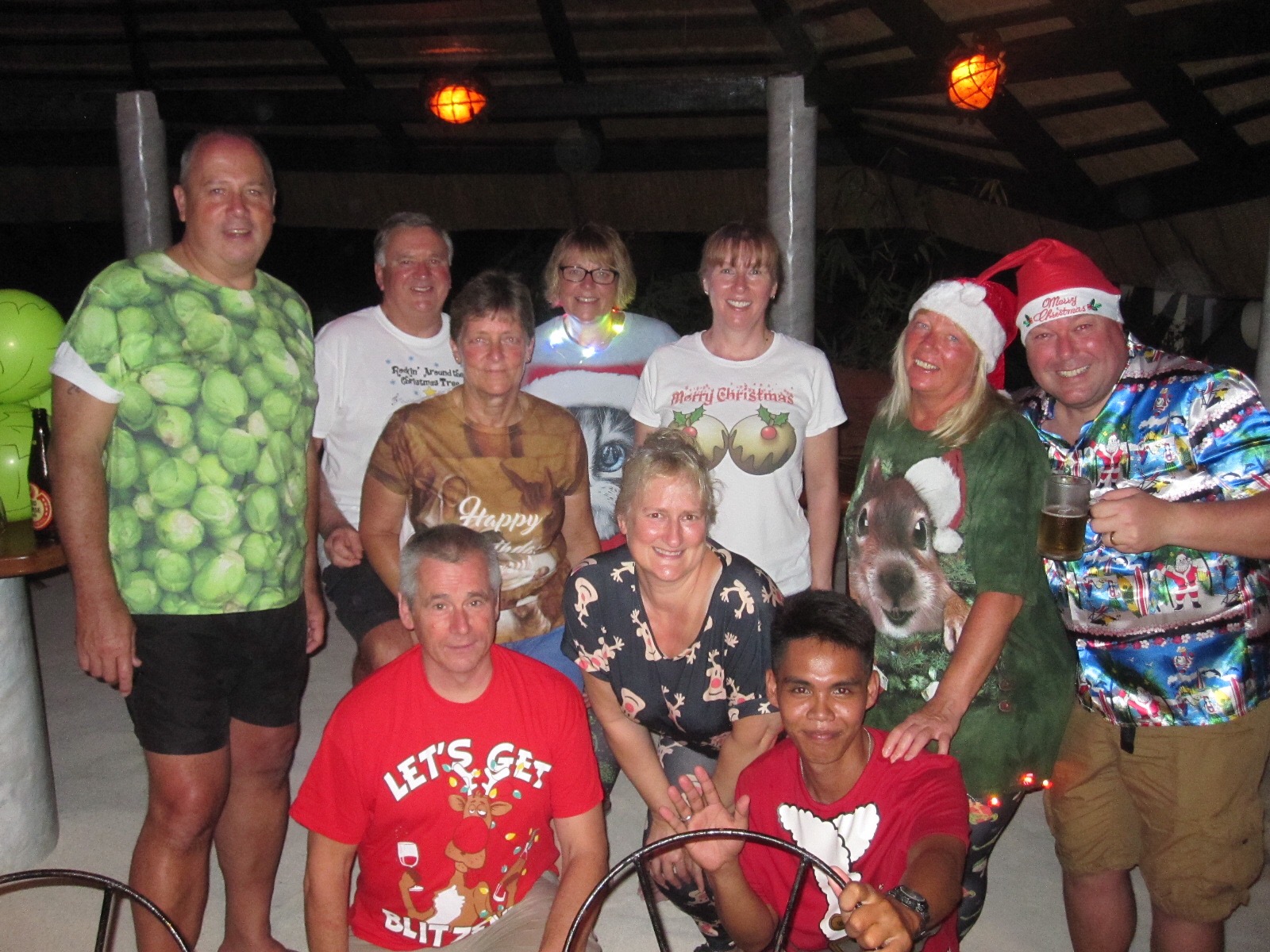 Following dinner and a few more Red Horse beers it was off to bed knackered!