By Holiblog Contributor in Uncategorized on March 15, 2018

The half way point has been reached as we enter the second half of our adventure. Clear skies, flat water and plenty of sunshine greet us today.

One point on the crib, when we say all square, we refer to last nights games only where it was a draw. Overall? Not so sure where we stand 🙄

The plan is (once again) to cross to the other side of the bay to dive in the MPA at Santa Paz and Napantao. If we get there we shall be searching for a particular green frog fish 🐸🐟.

Whilst waiting for the boat yesterday we watched a trio of local gents stroking their nicely turned out Cocks. They were obviously very proud of them as they showed them off to each other.

Alarm bells rang at one point when this stroking turned into pushing and pulling. One of the men had a firm grip on his Cock whilst the others went at it with a hacksaw, a bit harsh we thought. It turns out that as the bird (you did know what I was talking about didn’t you? 🐓🐓🐓🐓) gets older it has a sharp growth extending from the rear of its ankle, this can cause a lot of damage when they are in the ring. So they keep them trimmed to prolong the action.

On to the diving, the sun is shining and the sea is flat for our crossing of the bay, a lot less busy on the boat today, just us, Gisela, a Danish couple, Jerome and Pyaulla and the American, we learn later that his name is Dave.

As we arrive at Santa Paz I catch a glimpse of some healthy looking current on one of the buoys. It is decided to do the dive in ‘reverse’ dropping in on the muck dive site called ‘ghost town’ and then make our way with the current to the pinnacle.

Drama ensues when moments before jumping, one of my fin straps snaps. I reach confidently for my spare, fit it with Jo’s assistance and we’re off again, not had a fin strap break in a decade (as far as i recall anyway).

When we get down there is a down current, so it obvious that we shall be sticking to the wall for most of the dive. After the wall there is an up current. The current eases and we find ourselves in an area full of coral outcrops and overhangs. This soon turns in to a labyrinth of corridors and overhangs, little caves and tunnels, all very exciting. Then we head up for a safety stop followed by the boat picking us up.

The surface interval is spent drinking coffee, eating biscuits and eating fruit, or it would have been if the newest guest hadn’t decided to make the fruit his own. We watched with some surprise as he made his way through almost the entire water melon!

We make our way over to Napantao for the second dive. After only 10 minutes in the water, another fin strap snaps, really? So I carry on whilst others look on and occasionally advise me that it’s broken. A lot of finning on one side for me then. (Jo’s note – Picture Richard swimming round in circles!)

The dive delivers the usual plethora of goodies as we drift slowly along the wall including Red Frogfish, Green Frogfish, Giant Trevali and other delights. Once again the current fish was present.

When back on board the crew swiftly replace my broken fin strap with one from their stock (my stock of supplies had been reduced to zero) and we’re good to go again.

Back to base where we meet a new guest, nice chap from Somerset and have fried noodles and salad baguette for lunch.

Back out on to the boat for the afternoon dive, a bumble along max climax wall from south to north to follow a virtually non existent current.

We jump in to the calmest of waters and make our way down.

A lovely wall with all sorts of contours and outcrops, lots of soft corals and teeming with life. At the end of the dive we come across a barracuda, a definite keeper! Then its up to the surface, dodging the plankton on the way (to avoid the stingy stuff). When we get to the surface all hell had been let loose, a good four gusting a five I would say. The upside of this however is that everything is much more comfortable on land, a lot less humid, which is nice. Also good for drying the diving gear which has just had a well overdue wash. 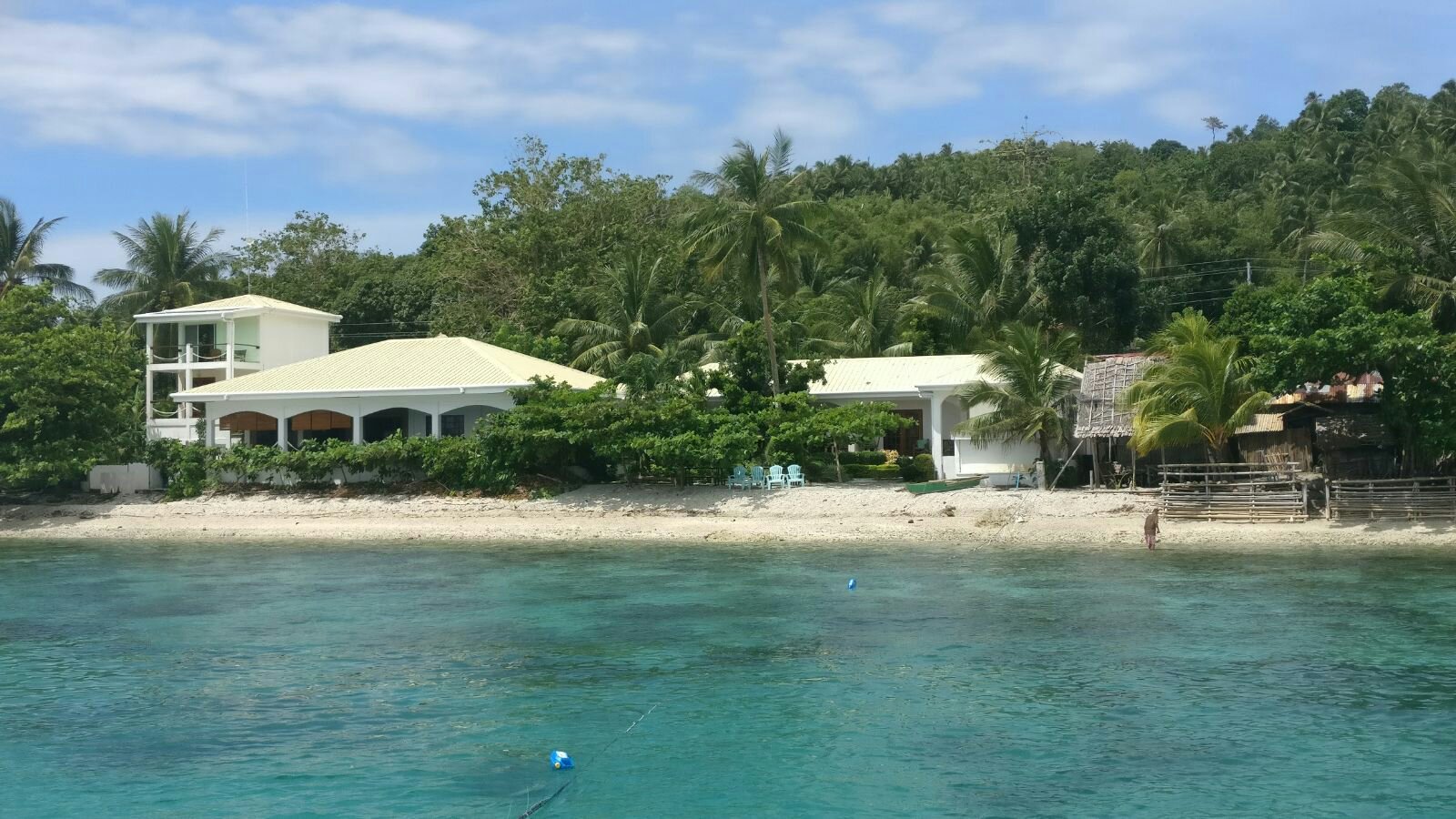 When we arrive back on shore we found a couple of kids 🐐🐐 playing in front of the apartments (pictures may follow). They had escaped but it want long before their owner had them tied up again. 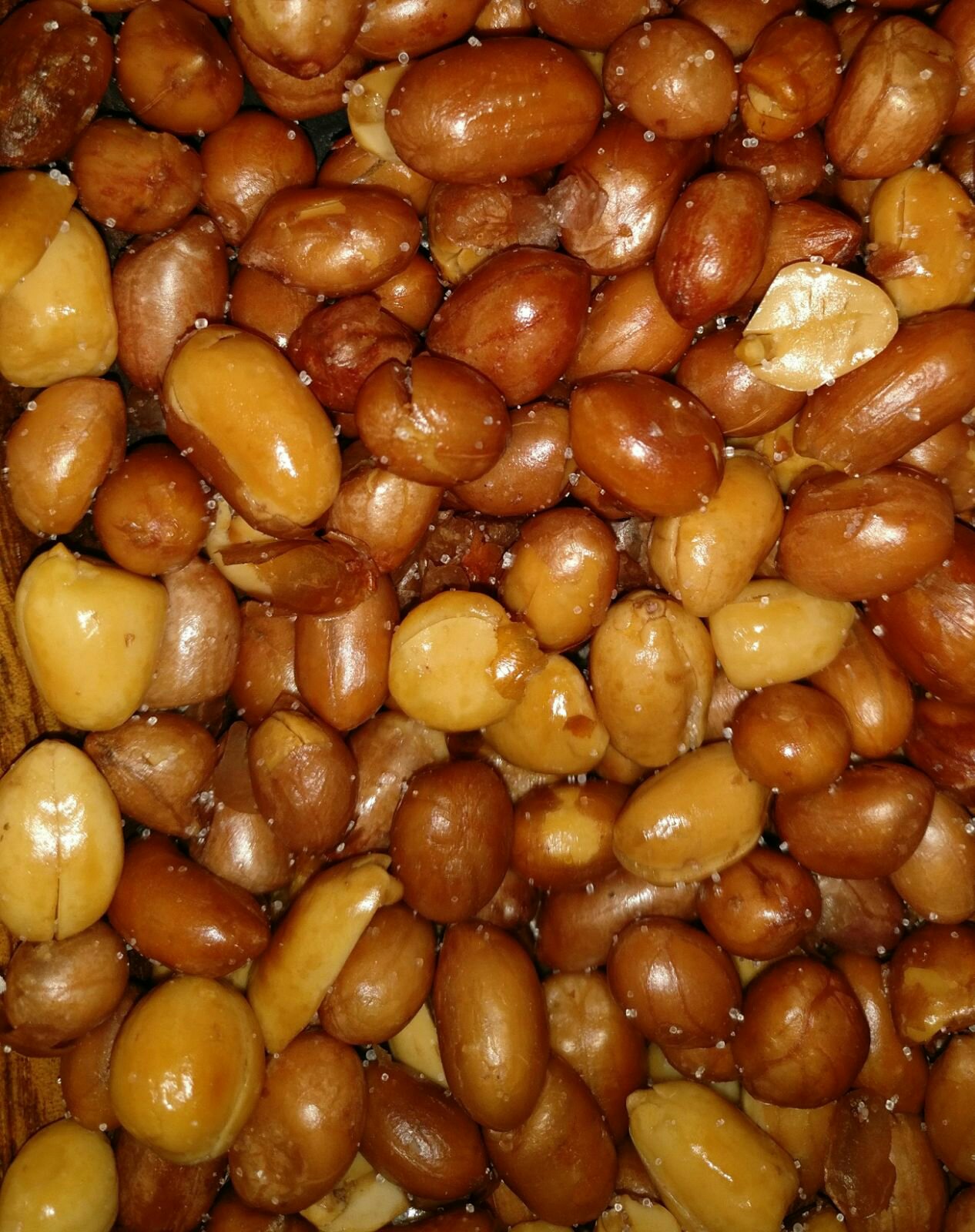 As predicted, all clothes super dry and all ready for getting wet again!