Dive day 1, straight in there!

By Holiblog Contributor in Uncategorized on June 5, 2017

Well, brief is the operative word, the briefing consisted of “it’s a sandy bottom let’s go”, that was pretty much it.

Muck diving was the order of the day, from our dive boat Calypso, see the picture, not to be confused with Simons boat. We did three dives and a night dive. Frog fish of the normal and the hairy kind,nudis, blue ringed octopus, Bobbitt worm (!), seahorses, pygmy and large, shrimps, mantis shrimp, loads of stuff. 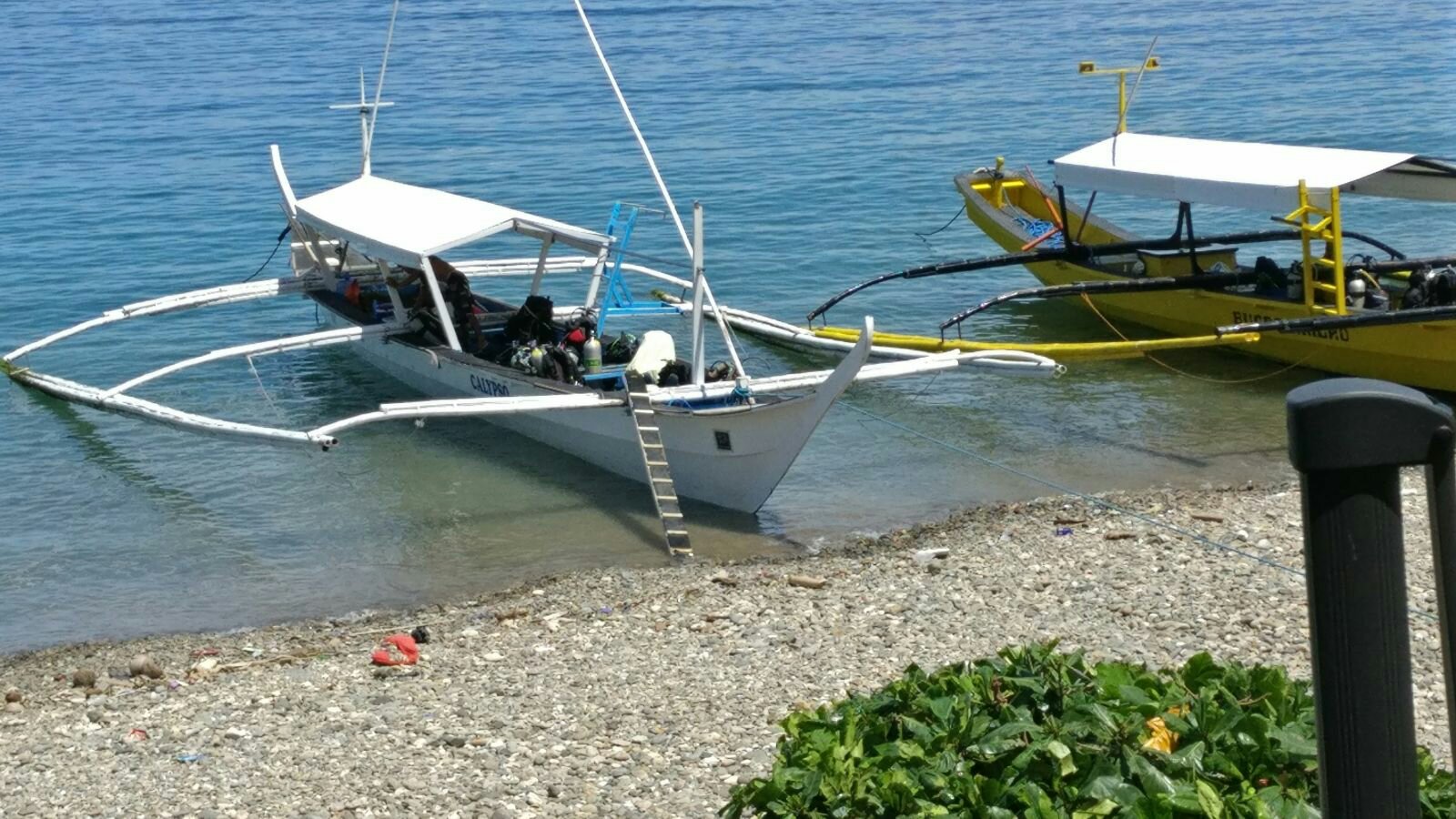 he water is between 29 and 32 degrees, nor sure why most folks are wearing wetsuits?

The resort is great, though yesterday we discovered a large land crab in the bathroom and then the mother of all spiders in the bedroom. So large it was that apparently it was outside the spec of what Jo will deal with so I had to catch the thing using a large box, no glass large enough. (Jo’s comment: I only deal with spiders up to the size of my hand, any bigger, then it’s a man’s job)

The bar is well stocked with the red horse (Jen – 6.9%, explained a fair bit on the last holiday) and yesterday’s special was long island iced tea, slept well.