By Holiblog Contributor in Uncategorized on October 22, 2019

Firstly, sorry for the lack of bright and interesting pictures but the WiFi is struggling bit.

We have the boat to ourselves again today. As we did yesterday, we will suggest that the afternoon dives are started earlier so that Nanie, our guide, Wendel, our captain, and Jake, our crew, can go home a little earlier. They work so hard, and when it is just us on the boat, it’s nice if we can do something, however small for them.

So without a picture, I shall have to describe the view. Blue sky and flat sea! What else could you ask for. 😄😄

Oh, USER ERROR! WiFi ok. Over quota on the club website. I won’t mention too much that I thought this could be an issue. Either way, it works!!!! Now going back to add the photos over the last couple of days. Also, no excuse for those of you going to the Red Sea soon. Nice to know that the UK government has decided that flights can go into Sharm again. Let’s hope that doesn’t get messed up again.

Coral reef sloping down to rubble at about 20-22 metres.

The rumble has such life on it. All of it small but very.beautiful.

It is very easy to get carried away and forget the time. Nanie was aware!

Picture taken during the surface interval. 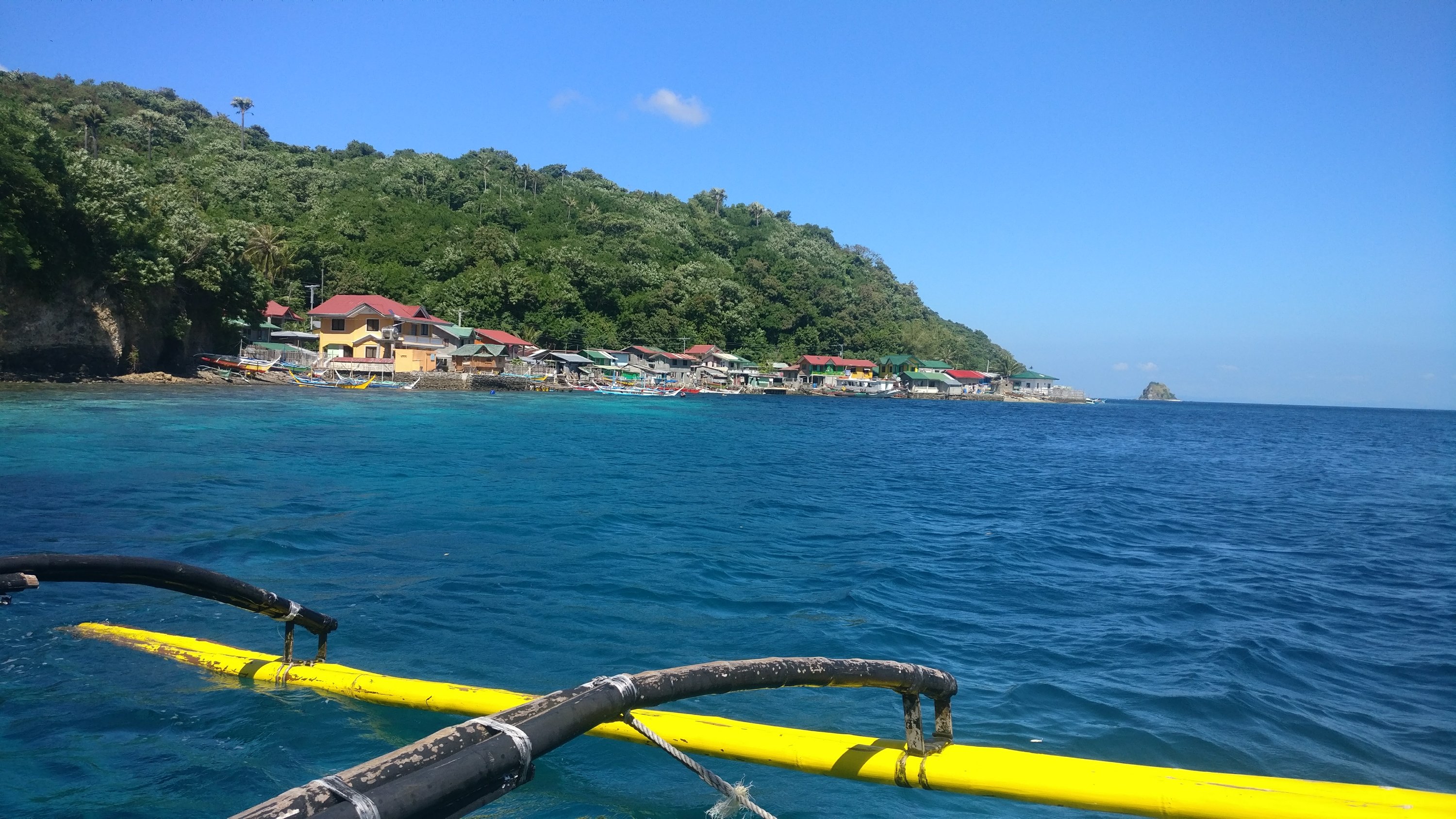 Another dive on rubble and finishing on coral outcrops in the shallows.

I have been thinking of Monkey Awards nominations…

Two days ago, I struggled to get a seal on my mask…. Due to my sunglasses getting in the way.

Yesterday, I put the batteries in my strobe the wrong way round.

Today, and by far in the lead… Richard, rolled back off the boat, surfaced, at which point ,Wendel asked if he would like his mask!!

After lunch, a quick turnaround and diving at 2pm.

Always amazes me how we get back to the boat at the end of the dive when there are no landmarks at all.

And we have another contender for monkey…

On the bottom, Richard comes over to me, points at his wrist. Something missing? Computer? Gets spare out of his pocket. Oh no… Error! Can only mean that although his wrist did all of its stops on the previous dive, his tummy did not! Gave him my spare computer. So that’s all good then. Yes, no, exactly.

Wow! What an amazing dive site!

Sandy slope with coral outcrops, then going into a rock formation jutting out into the sea, followed by a wall. 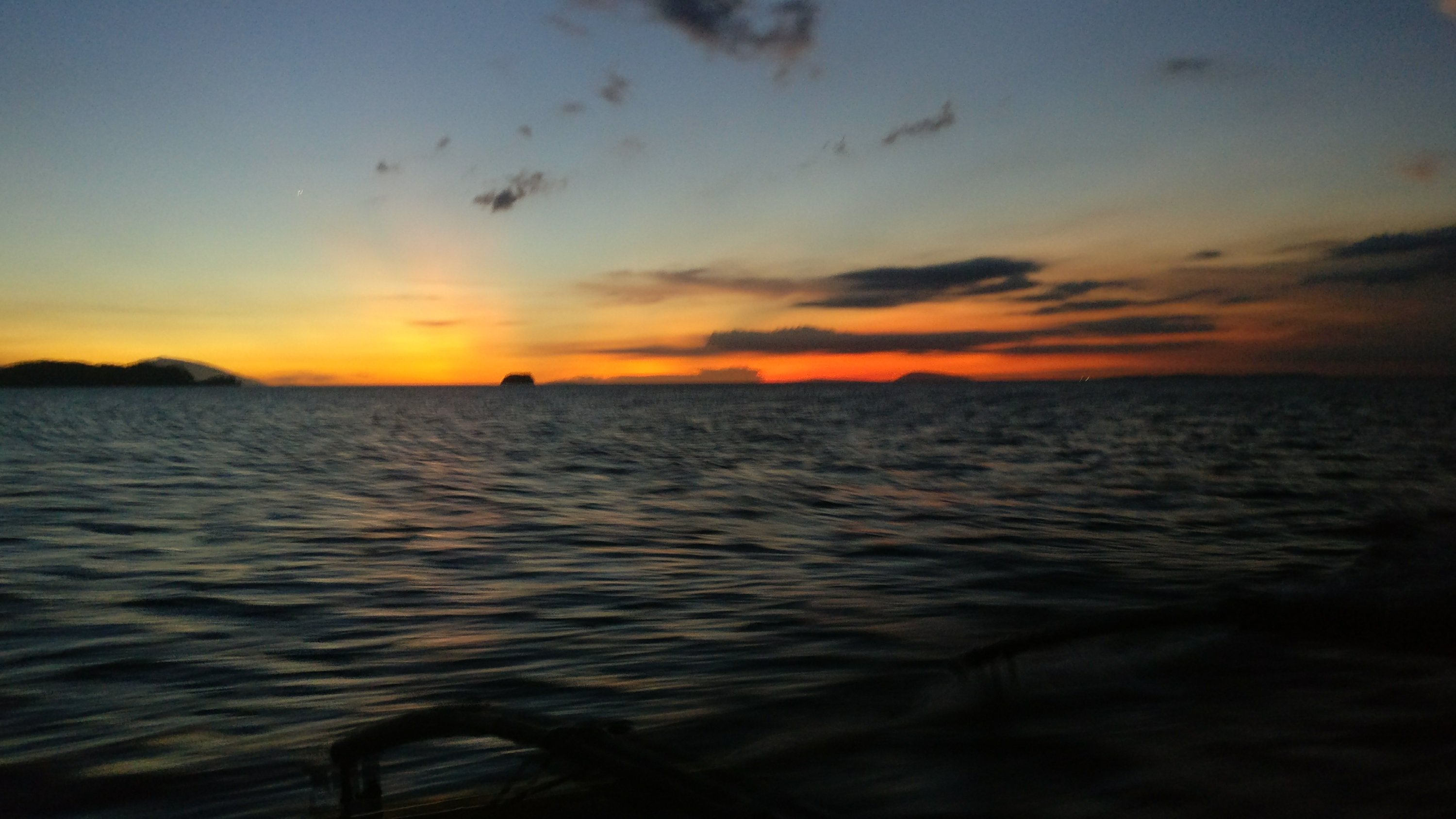